Star wars seems to be an obsession for almost everyone and every one enjoy watching star wars series. It cannot be deny that effort every star character made in the show is the reason behind success of show. The position of women has been define in its best ways and female leads have work too hard as well.

So if you are wondering about the best female star wars characters then here is a small list of them. That you need to check out and also their work own many appreciations worldwide. Which seems to be a great thing for their career as well: 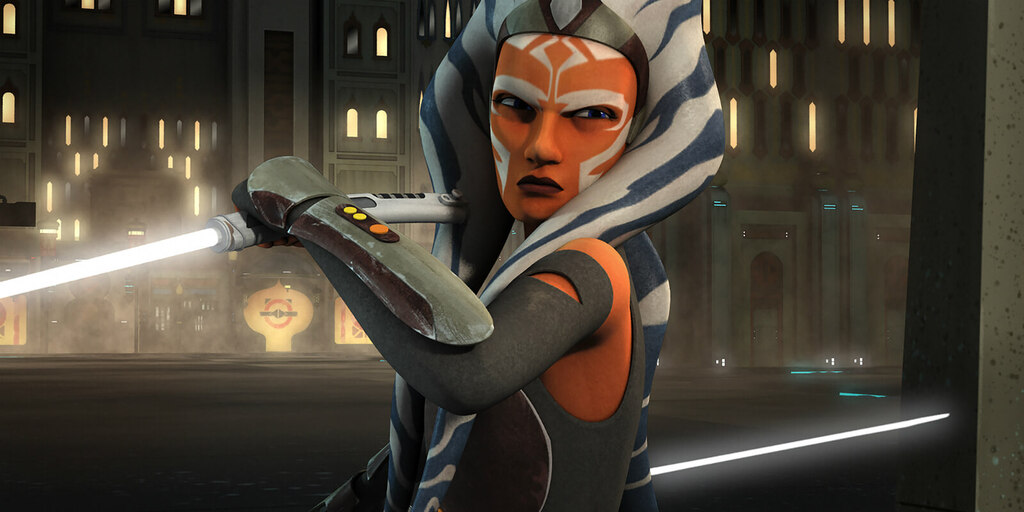 She first appear in The Clone wars and since then she became a famous character of Star wars. Also much love by the audiences. She basically got the appearance in an animate series of the Star Wars. She is the learner of the Anakan’s Padawan. In the series it was show that this character did many things to get herself. As well as the Jedi youngsters free from the captives. She is blame to be a terrorist and was drop down from her rand among the Jedi. No doubt she’s one of the badass female star wars characters. 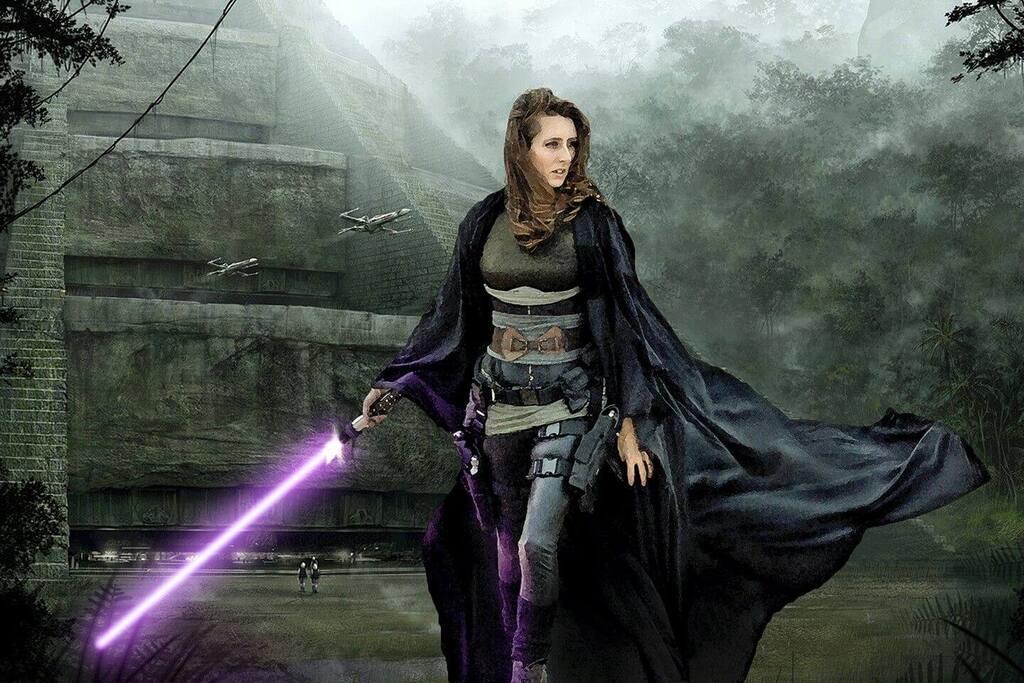 The last command which was by Timothy Zahn was the series she appear first and since then she was much love by all the audiences. The way she carry out her amazing character with grace deserves compliments as well as appreciations. In her character it was show that she is the daughter of Leia Organa as well as Han Solo. She stood straight opposing her own brother when she came to know that he had been turning himself into devil. In the show she was also name or honor by the name of Sword of the Jedi. 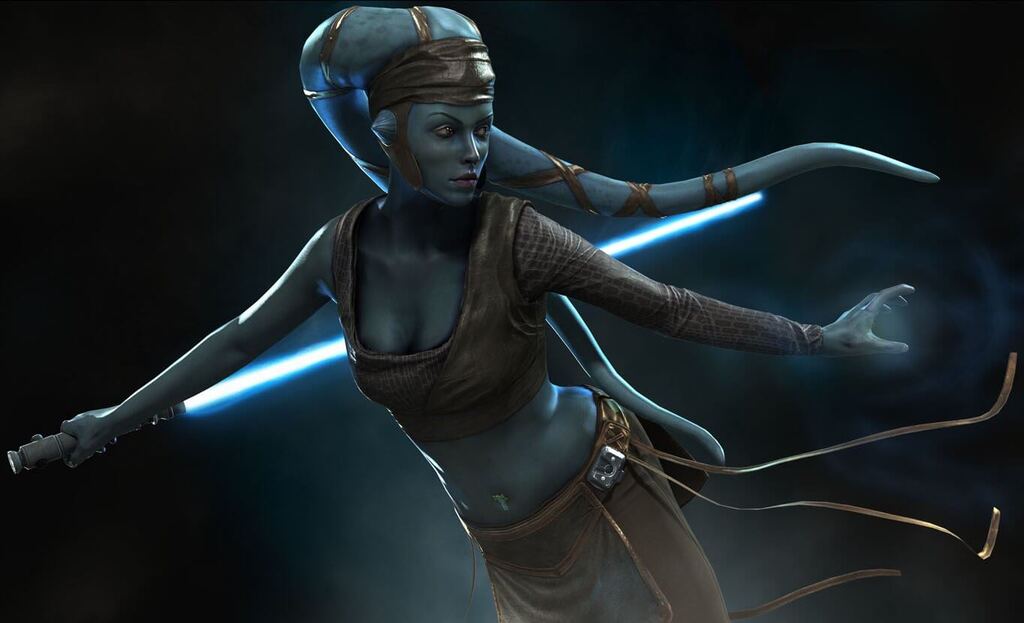 Her first glimpse is see in the Attack of the clones and she became very popular by her role and undoubtedly she also gather many fans through the work she did. She play the role of the Jedi General throughout the time of clone wars and she seem to be one of the most carefree badass women in the series. It was also shown that this girl was rescue by Ahkosa as well as Anakin at the time of the Quell battle. She was soon murder by the all troopers of the clone. 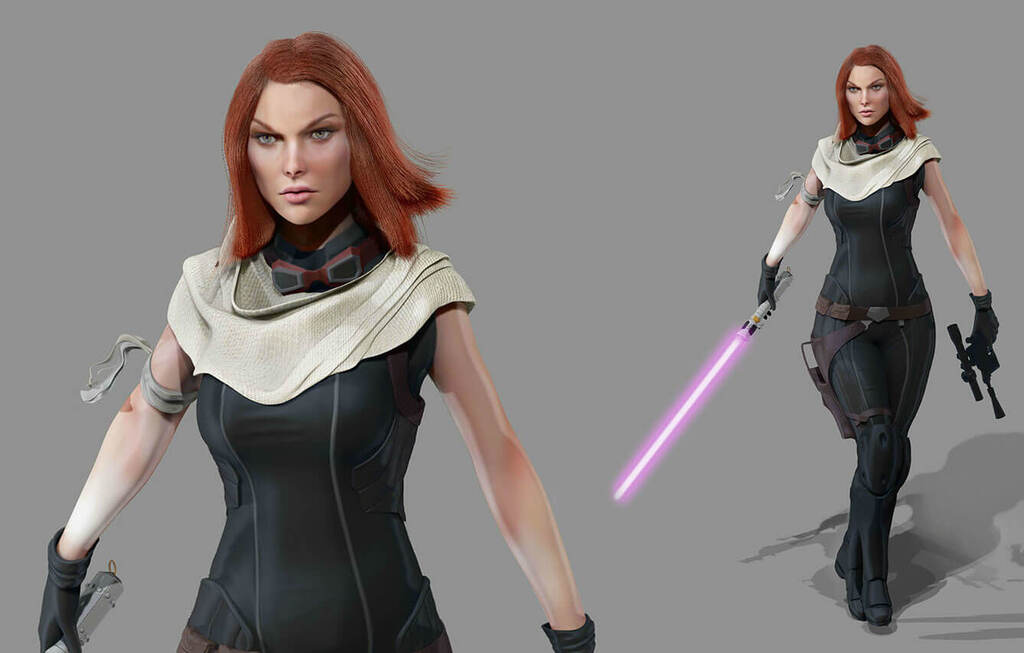 This badass female star wars character was first seen at the Heir to the empire which was by Timothy Zahn and you would be amaze to know that this female character is one of the most famous as well as popular one among fans. In the series the only intension of this character throughout was to murder Luke Skywalker. Her story line as well as character role was very much praise by the audience and she definitely earn a lot of fame through this role she did in star wars. 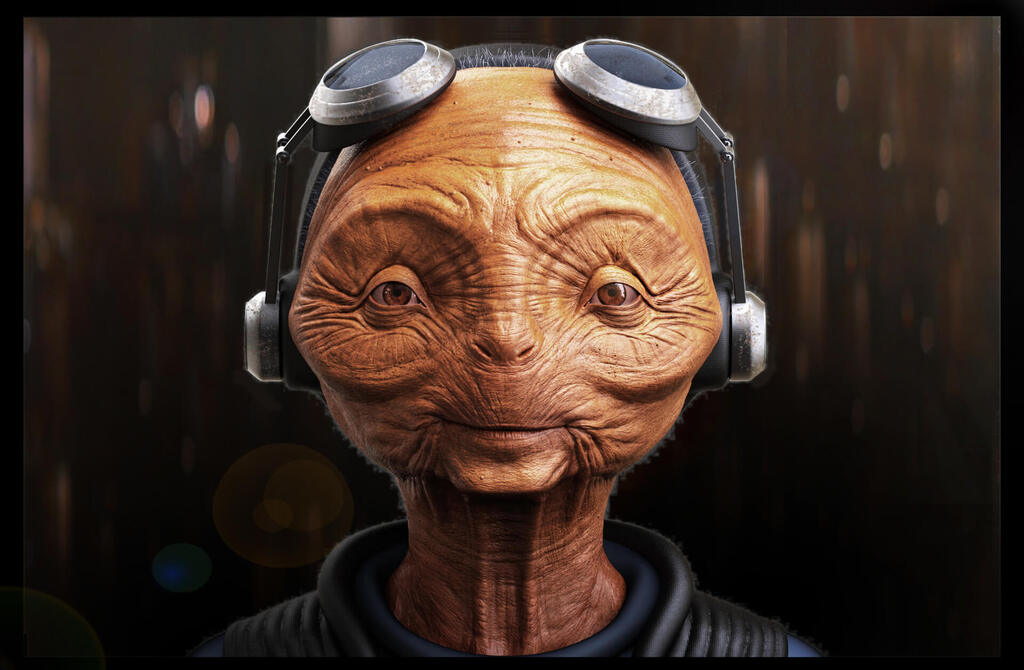 This has to be one of the coolest characters that were ever shown in the series of Star Wars and audiences love the attitude she carry up on throughout the show and the way she carry her character up was truly appreciable and not everyone can do this with perfect as she did in the series. In scenes she was shown in were the scenes when people just could not take their eyes off her which. She appears with an odd looking shades and the knowledge she carry up on can be see through her face. 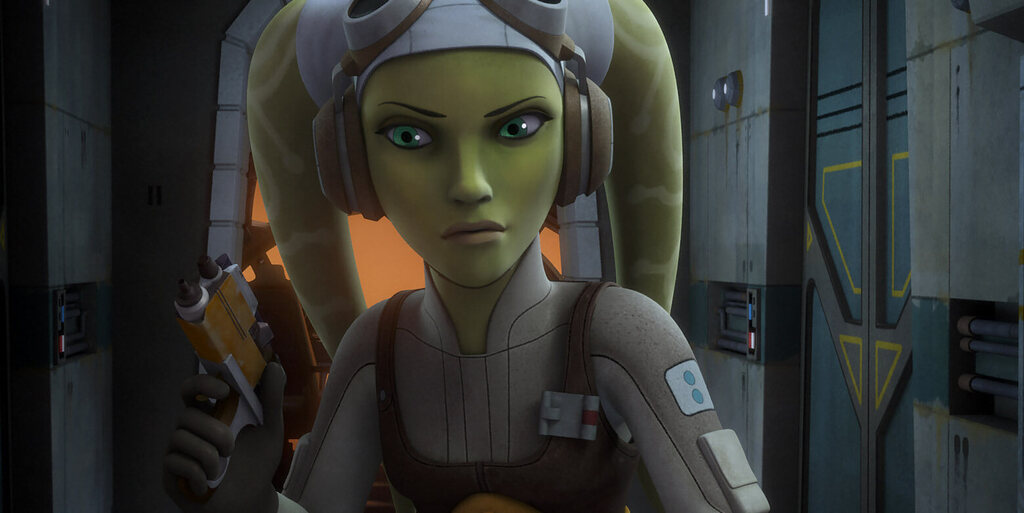 People appreciate her role in the Star wars rebels and it cannot be deny that she did an amazing work for the role she play in the series. She was shown as the pilot as well as the owner of the ghost and she seems to be the heart of the Star wars rebels’ heroes. She was the one and only who was allow to know the real identity of the Fulcrum. She had an unbreakable trust on her team and she knew how to work with a team and people like her attitude of maintaining the team so that everyone could be working happily without any problem. 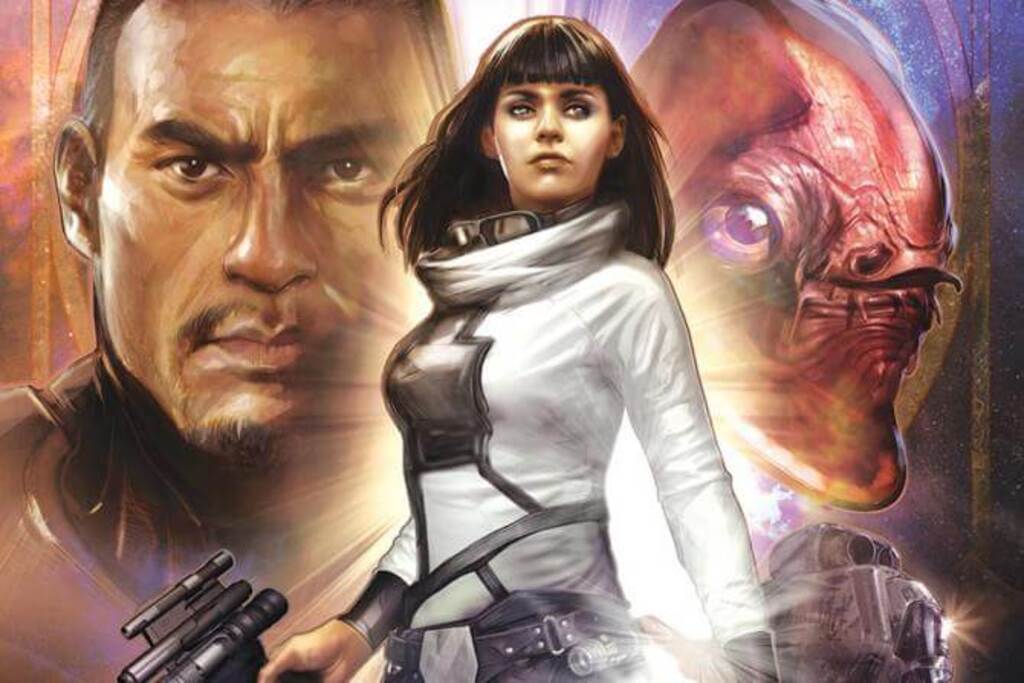 This beautiful as well as graceful lady was first shown in the Legacy Vol. II and people love her character as well as the way she carry up her role was truly appreciable. She play the character of a very young woman who knew how to lead a life on her own and willingness as well as powerful appearance stole many hearts.

Also Read: 25 Most Beautiful Women in the World Till Today 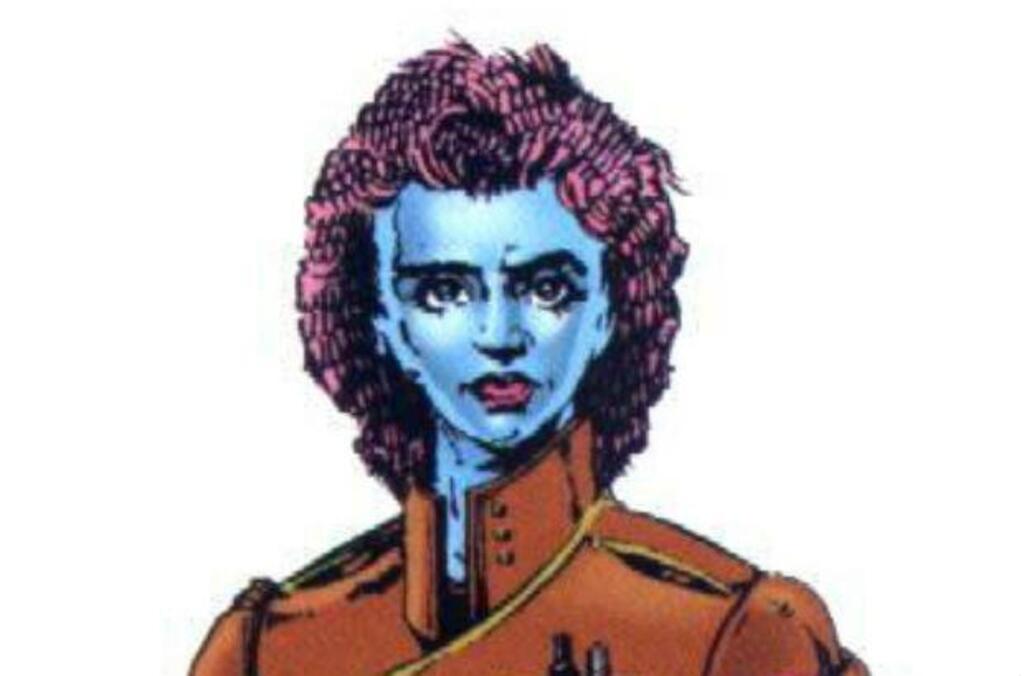 She seems to be one of the smartest personalities in the star wars which people like very much. She appear in the Jedi search which was by Kevin J. Anderson and she literally rock her character with perfection. 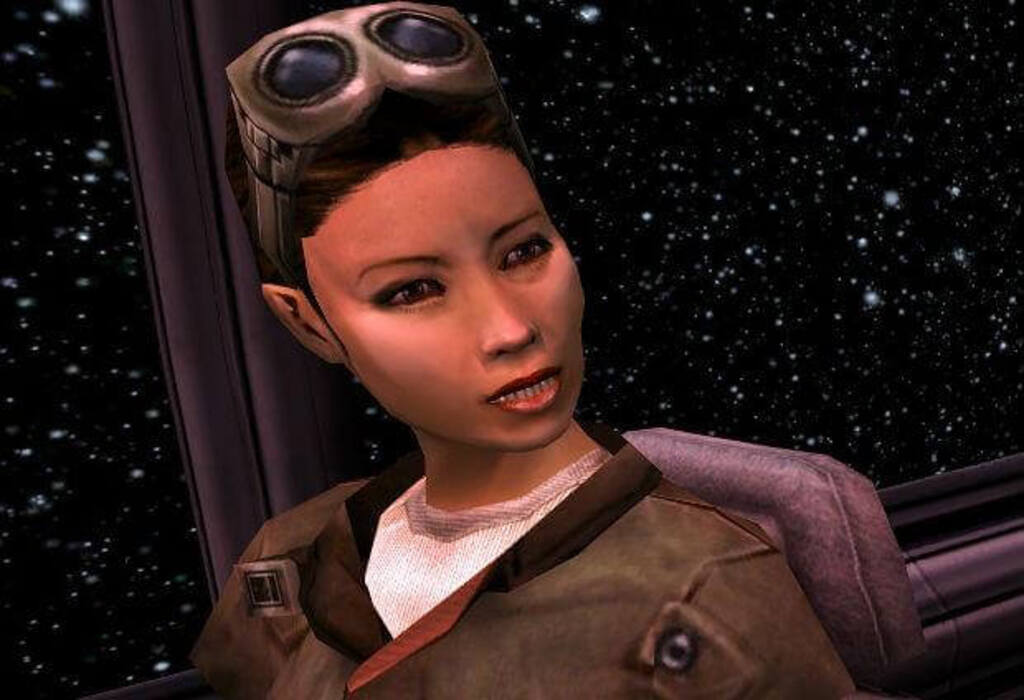 The Dark Forces was the series when this lady first appear in and she was shown as the mercenary as well as pilot and she also had the training of a good ballerina as well as aerospace engineer. She was the daughter of the anti imperial terrorist. 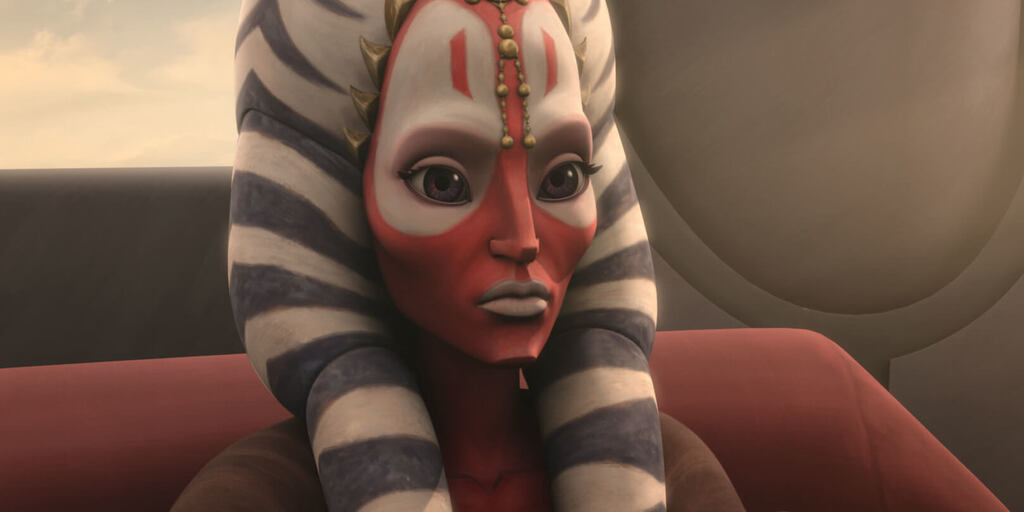 People could see her role in the Attack of the clones and she was much praise for her role there. She was a Jedi general there in the show throughout the time of the clone wars and her character was shown fighting in battle of Geonosis and rescue Obi-Wan, Padme etc. 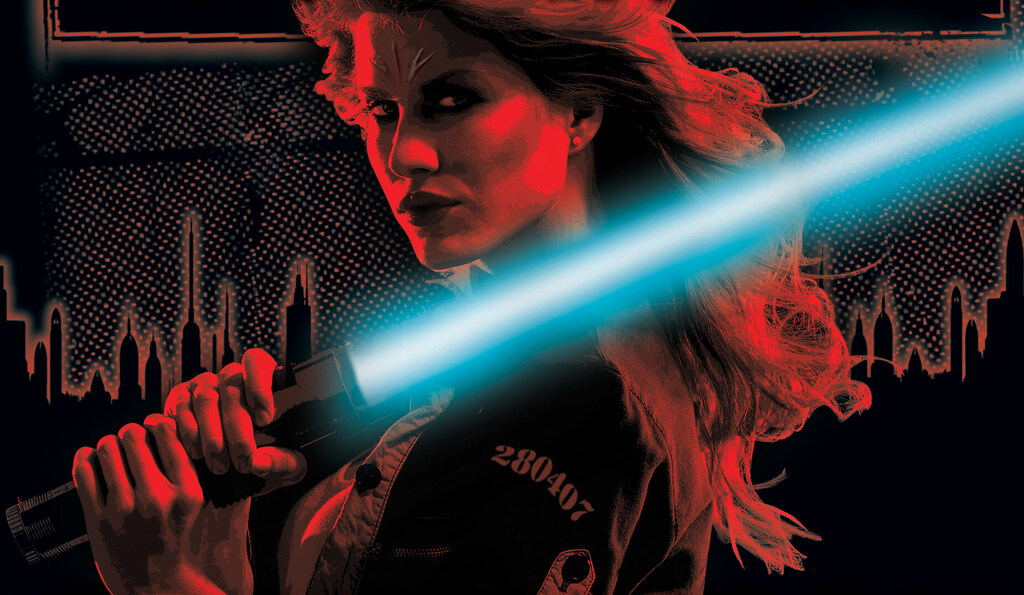 Junior Jedi Knights: The Golden Globe by Nancy Richardson was the series she made her appearance with and in the show she was consider as one of the legends. She was the daughter of the moisture farmer and soon she was orphan in the show. 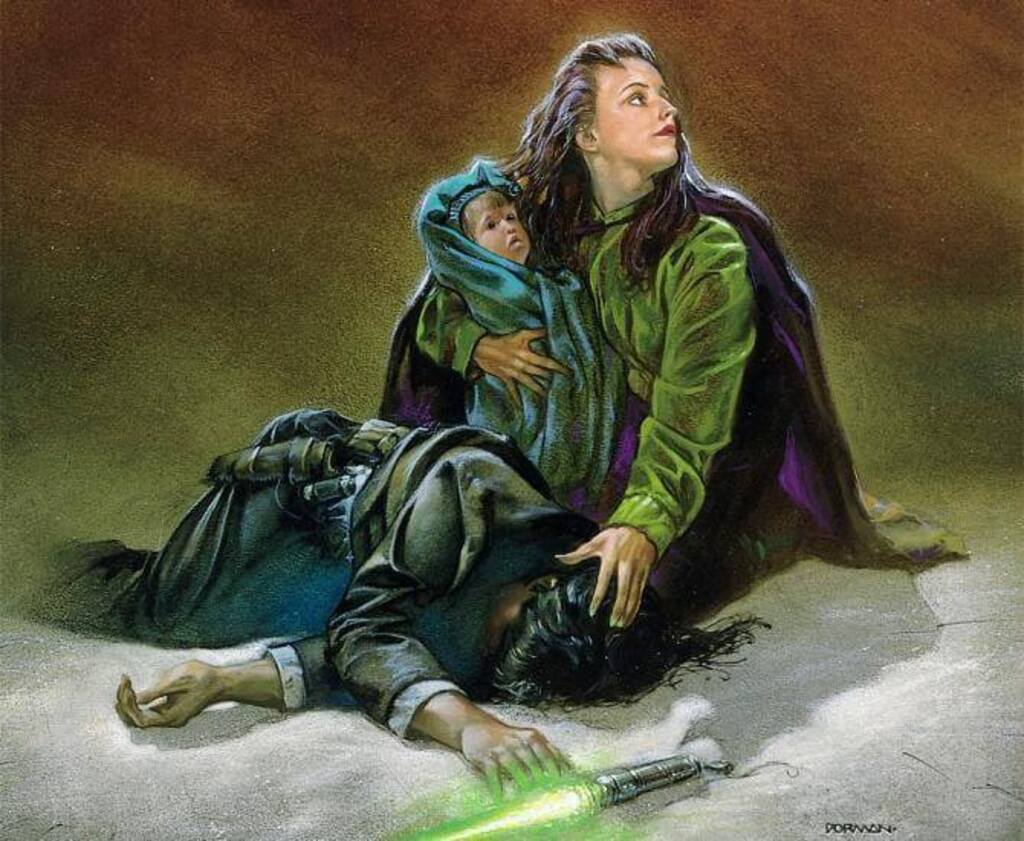 Tales of the Jedi was the series she got her appearance in and her role was enjoy as well as very much like by the audiences and since then she became of the favorite star wars character of all time. She carry a badass attitude which is the reason behind people liking her a lot in the series. 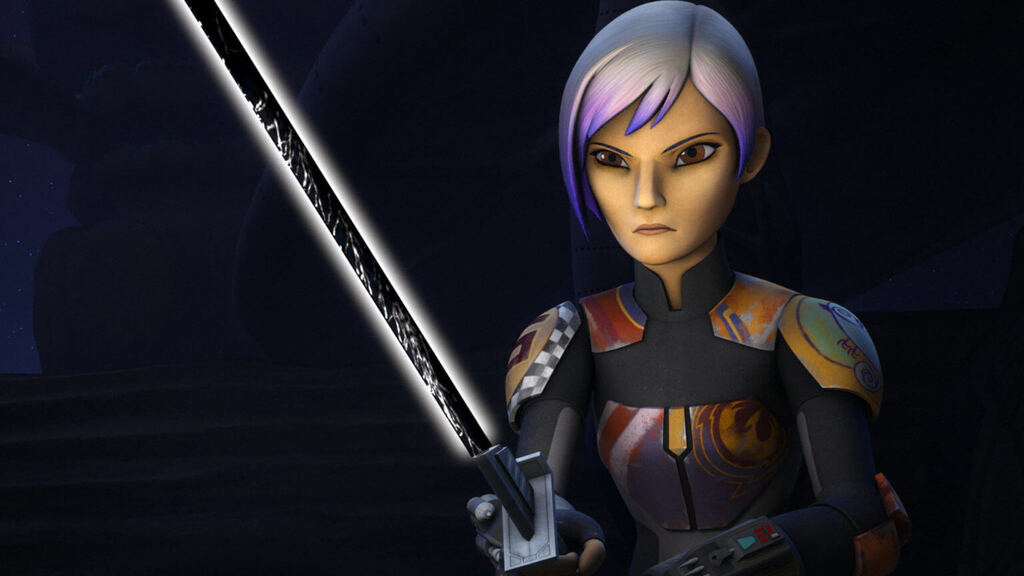 She made her first ever appearance in star wars series with the star wars rebels and in the she was shown as the Mandalorian warrior so her character was kept strong and serious all the time. It has been shown that this lady knew everything about weapons and was a pro in handling any kind of weapons. 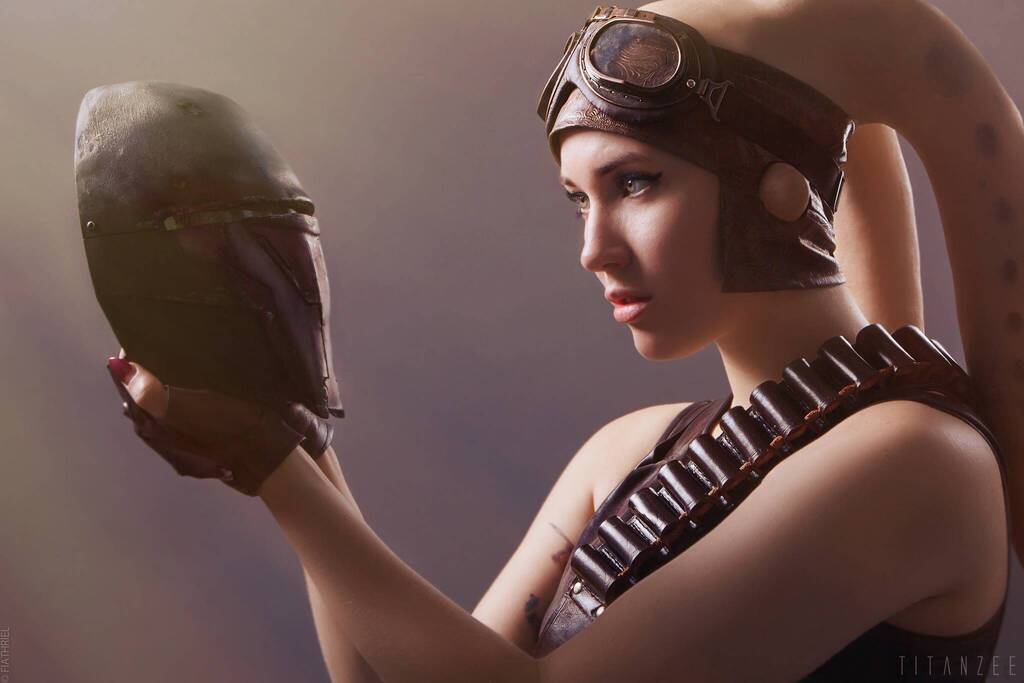 The Knights of the old republic was the series when audience got Vao’s first glimpse and it seems like everyone enjoy watching her doing well in the character. She seems to be one of the badass female star wars characters in the squad. In the show it was shown that this amazing lady character learn all the survival skills from the con artist brother and soon after he got abandon by Vao. She stood up in support of Wookie who was the one brought up by the thugs of street. 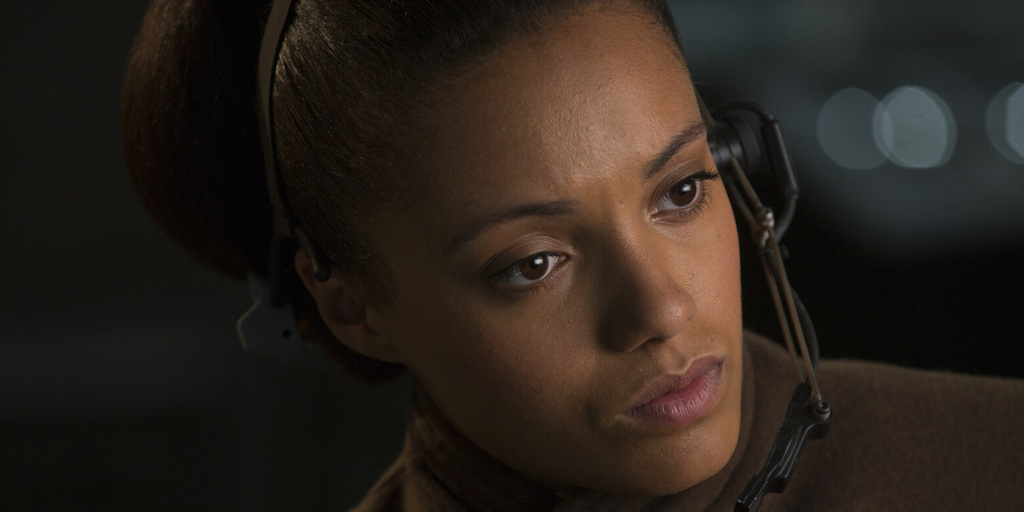 Her first glimpse is see in the force awakens but sadly she didn’t remain on the screen for a long period of time but still audience rejoice her short appearance as well. She work for the Senator leia who seem to be an active person of Galactic Senator. She follow Leia everywhere and she is with her at the time Leia left New Republic. She was the one who was proffer by General to go to Senator but this thing result in tragic situation anyhow.These were few of the best female star wars characters that you need to check out and you can check similar things at Fashionterest as well.