Everyone who may or may not has flipped over the pages of the various popular fashion magazines will definitely know the famous Pradas and the Laurens or the sleek Armani and if course the Louis Vuitton. These are the designers who have dominated and amazed the world runways and the global fashion ramps and of course the wardrobes of the elegant rich and the most elite clubs.

They are of course the biggest names known in current fashion. The clothes that they design are definitely very fashionable and seriously iconic. But the stuff that truly makes them all a complete brand name to be reckoned with is their style, their panache and definitely the absolute and sheer passion for fashion and cloth. These designers reek of sophistication and refinement.

They are singlehandedly responsible for making everyone, including page three celebrities and other movie stars and also the elegant entrepreneurs and of course, the first ladies of our nations, look absolutely grand. They are definitely the ones who love to kick off a trend or begin a trend themselves with their masterpieces. So here we are with a list of the top 15 American Fashion Designers who have always defined what is in vogue and what is avant-garde.

Thomas Jacob Hilfiger also known as Tommy is actually an American world Top fashion designer who is best known for being a founding person of his lifestyle brand.

Also Read:- 10 Greatest Famous Men With Beards In The History 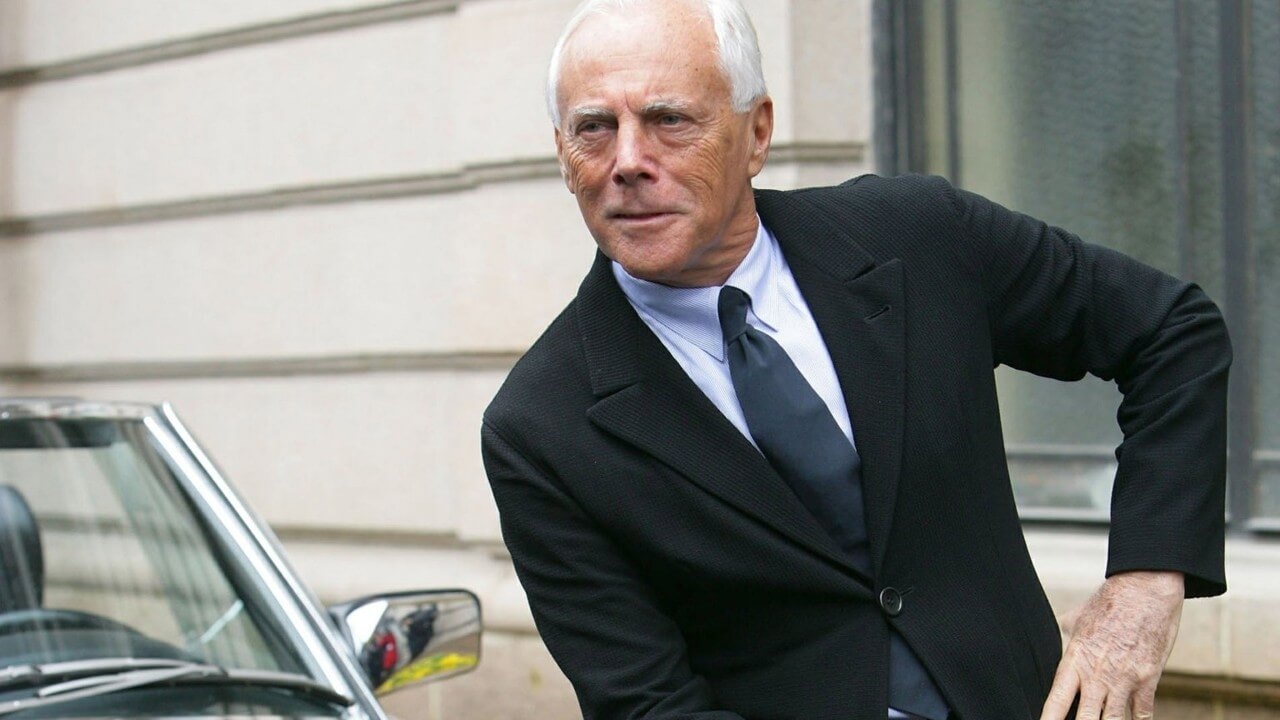 Giorgio Armani who is actually of Italian descent is known in the fashion world for his clean and tailored type of designs. He founded his very own company called Armani which was later acclaimed to be the most successful designer company. 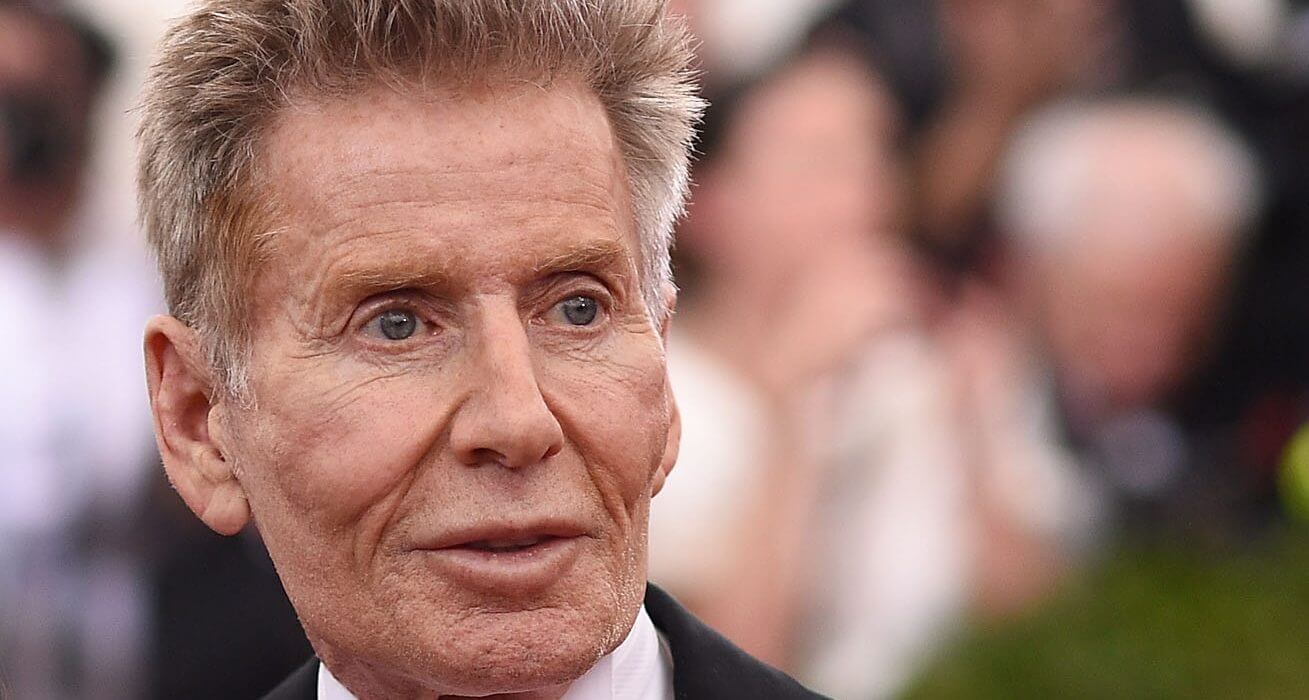 Calvin Richard Klein us an iconic brand founder and an American fashion designer. He launched the company that later became the famous Calvin Klein Inc. 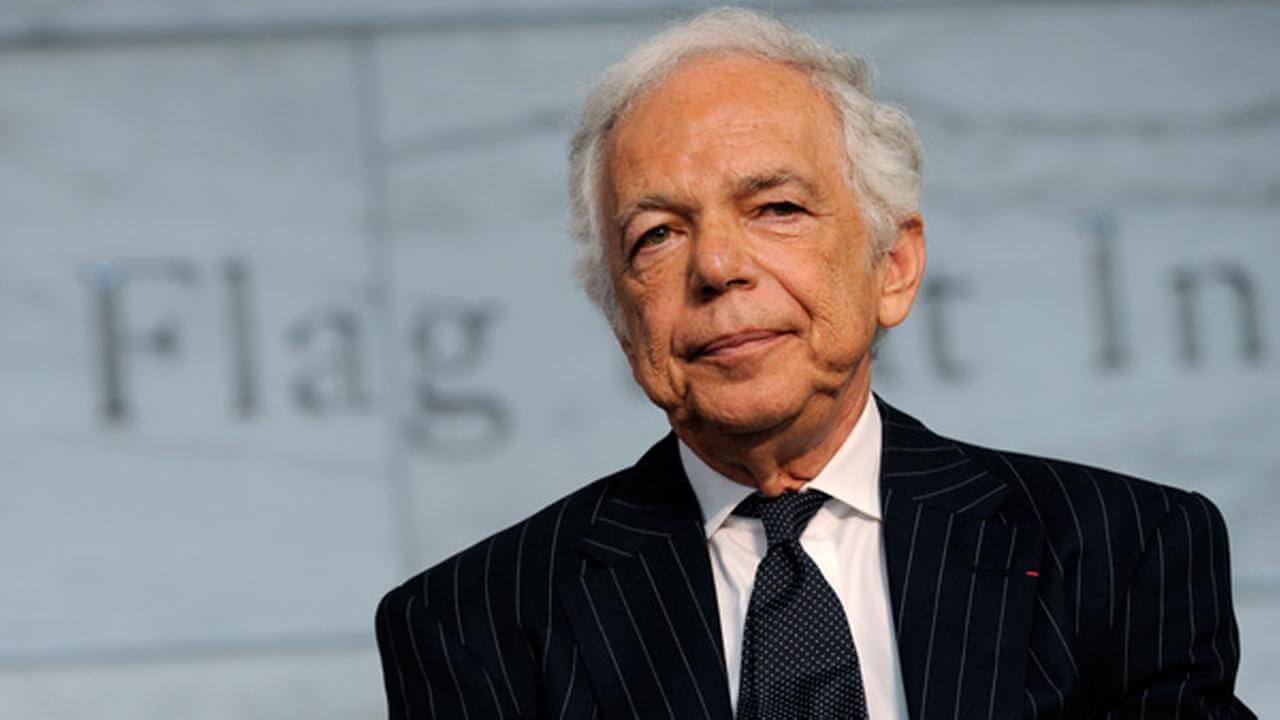 The famous Ralph Lauren is actually an all American fashion designer who is also a philanthropist and of course a business executive. He is best known for the world-renowned Ralph Lauren Corporation.

Donatella Francesca Versace is actually a fashion designer who is of Italian descent. She is the current vice president of the famous and elegant Versace Group. 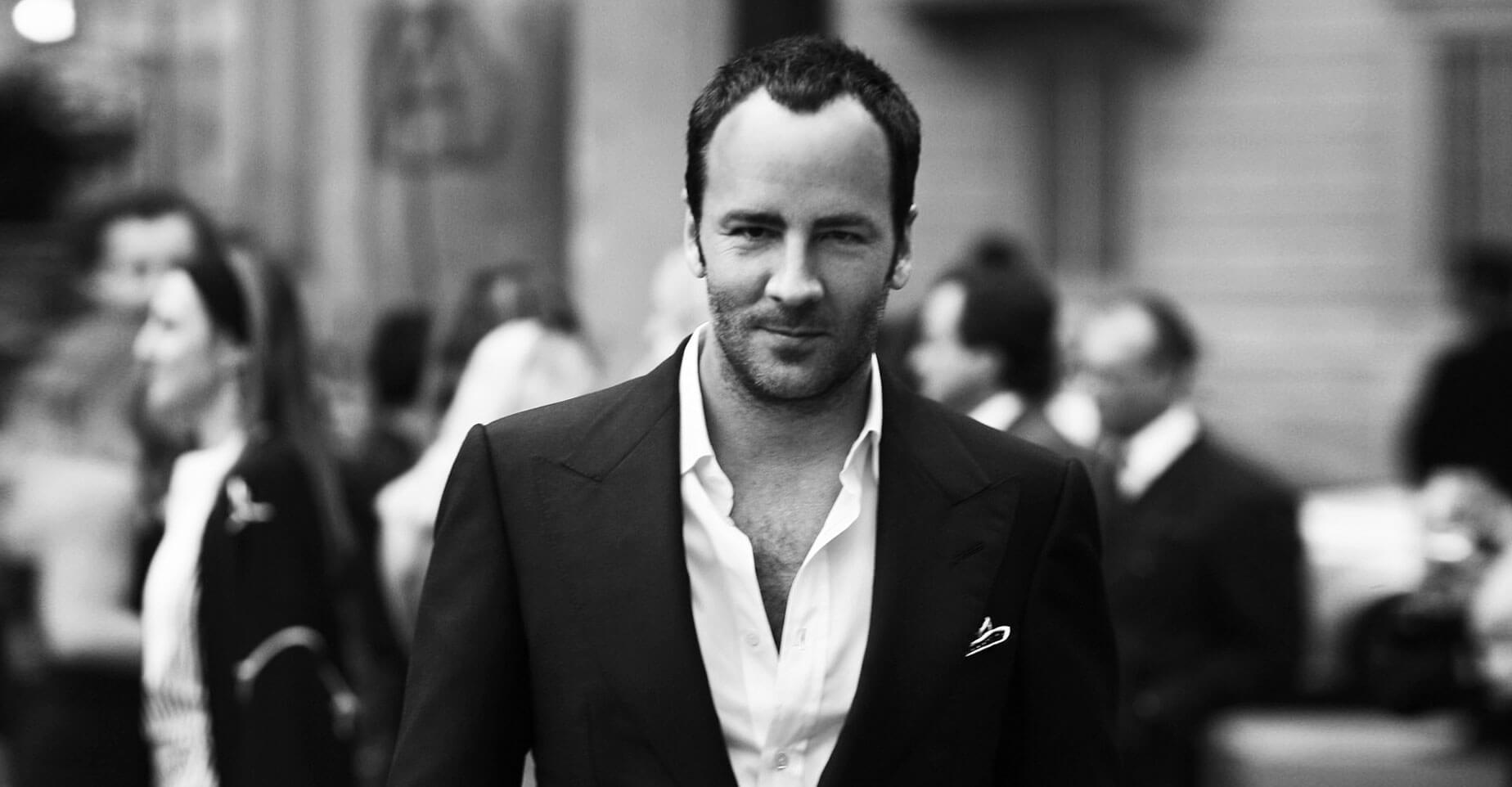 Thomas Carlyle Ford also known as Tom is actually an American descent fashion designer who is also a talented film director and a producer. He is famous for his world-famous luxury brand in the year 2006. 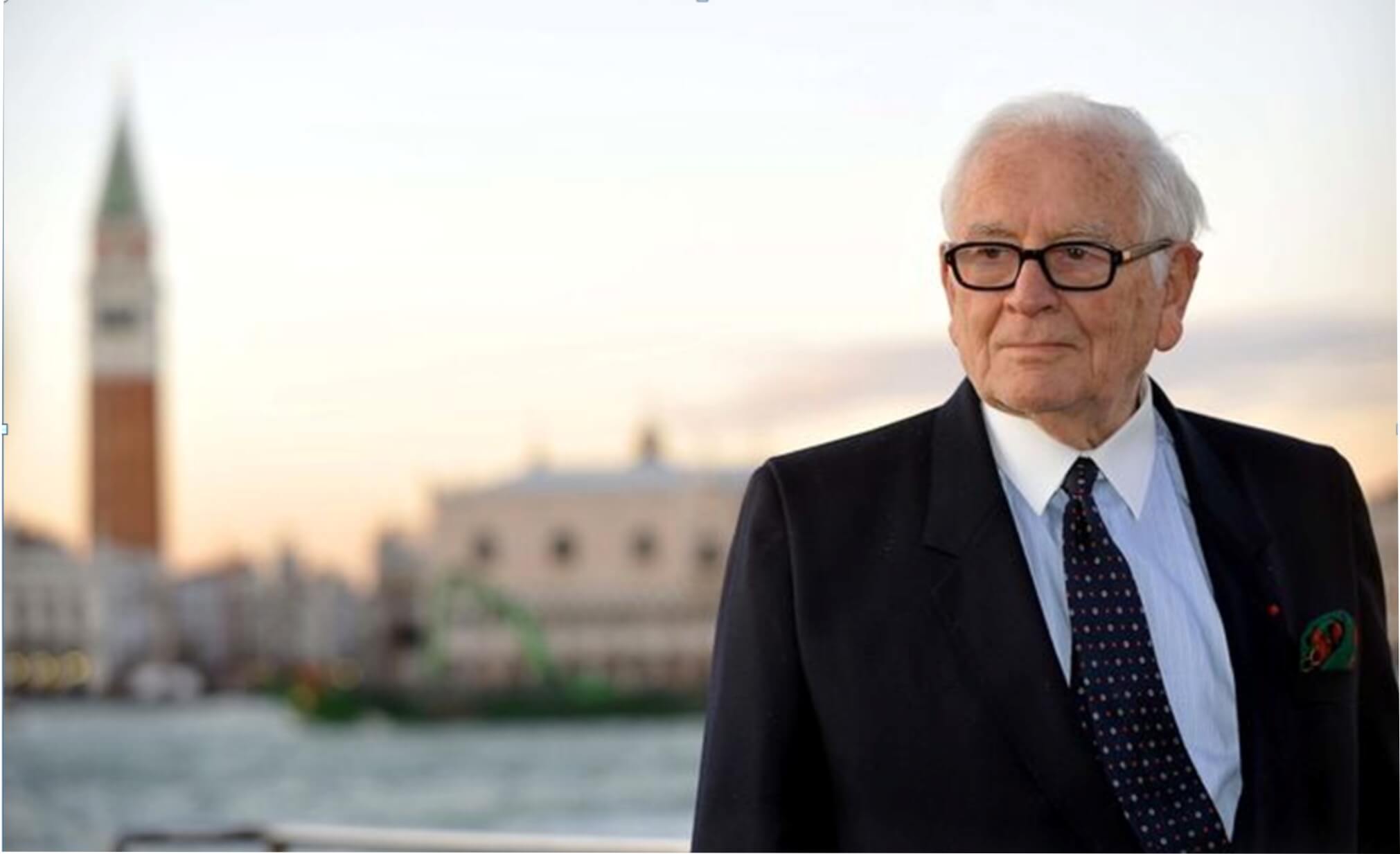 He is well known especially for his avant-garde style and the exclusive Space Age designs. He generally prefers the geometric asymmetric shapes and other motifs and often ends up ignoring the female form. 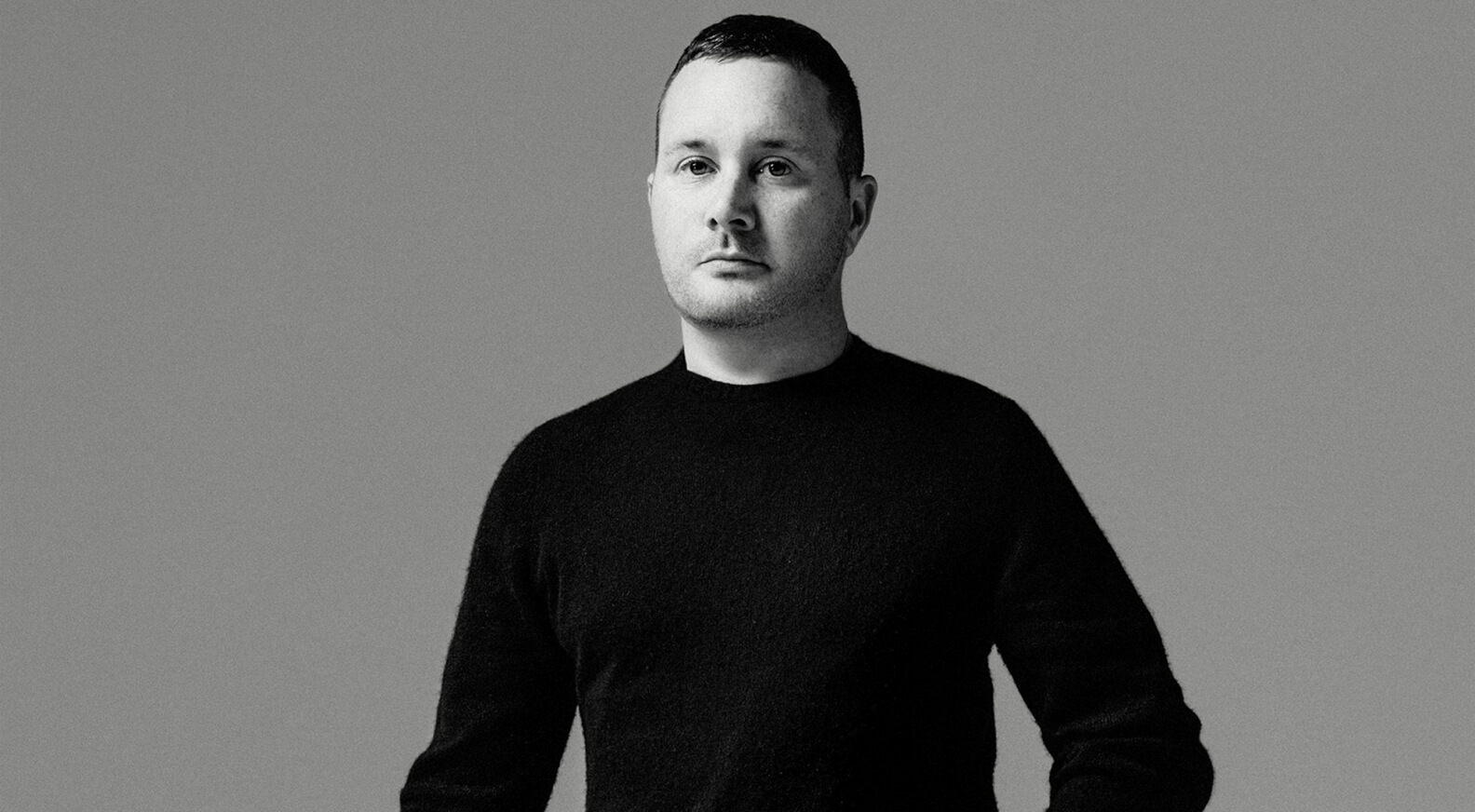 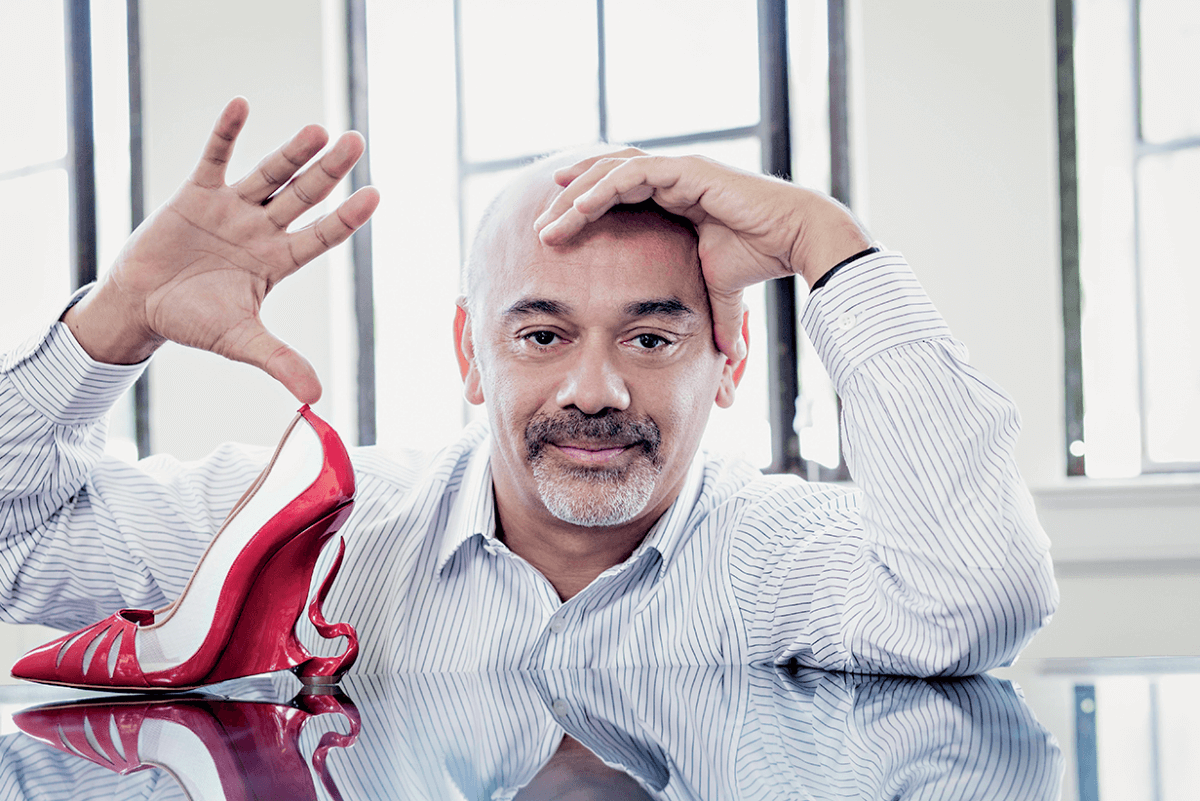 He is actually a French fashion designer. His high-end stilettoes always incorporate shiny and red-lacquered flashy soles that have quickly become his signature mark. 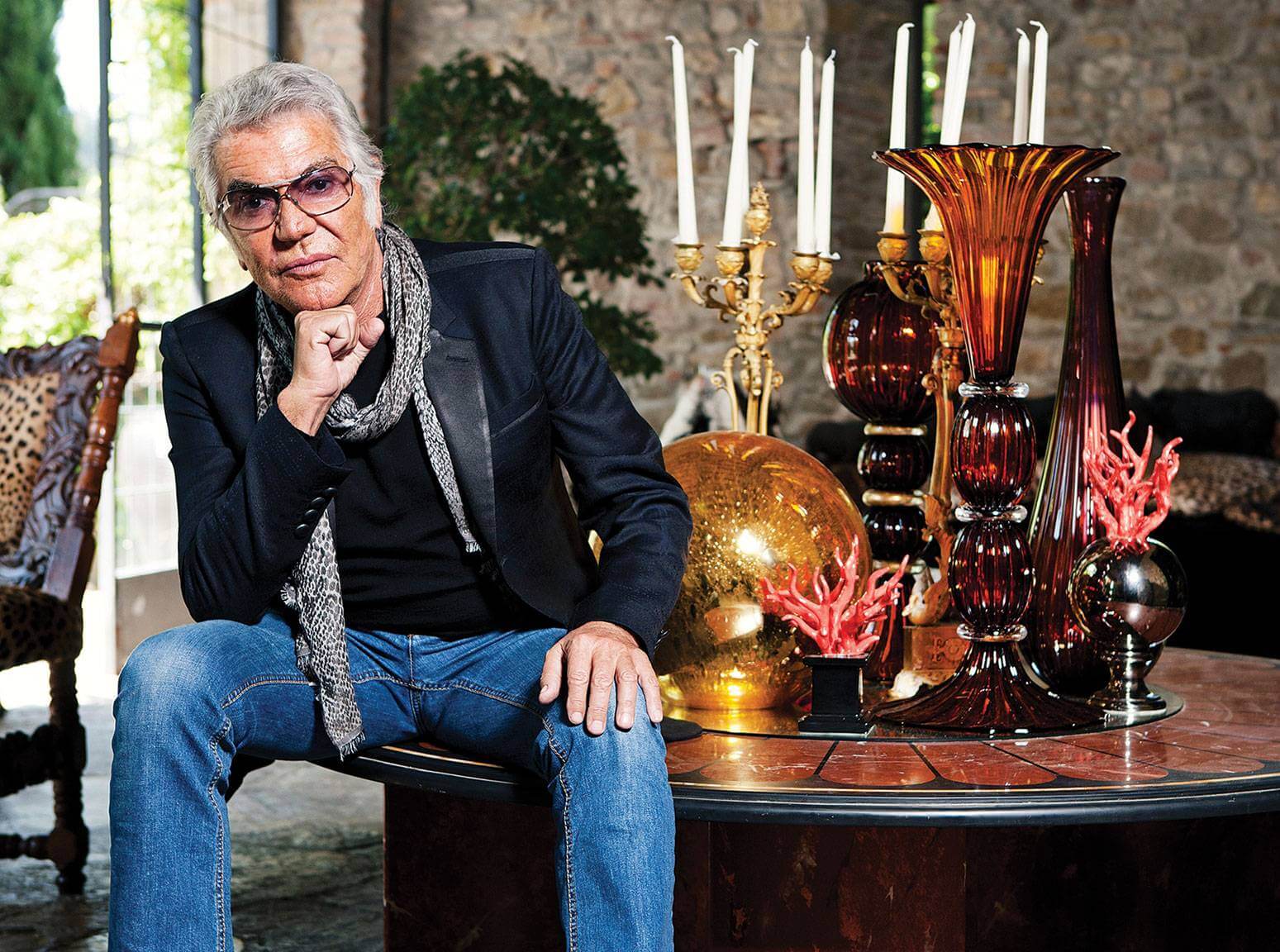 Roberto Cavalli who is of Italian descent is actually a fashion designer and also an inventor. He is well known for his extremely exotic prints and also for creating the extremely popular sand-blasted look that he created for jeans. 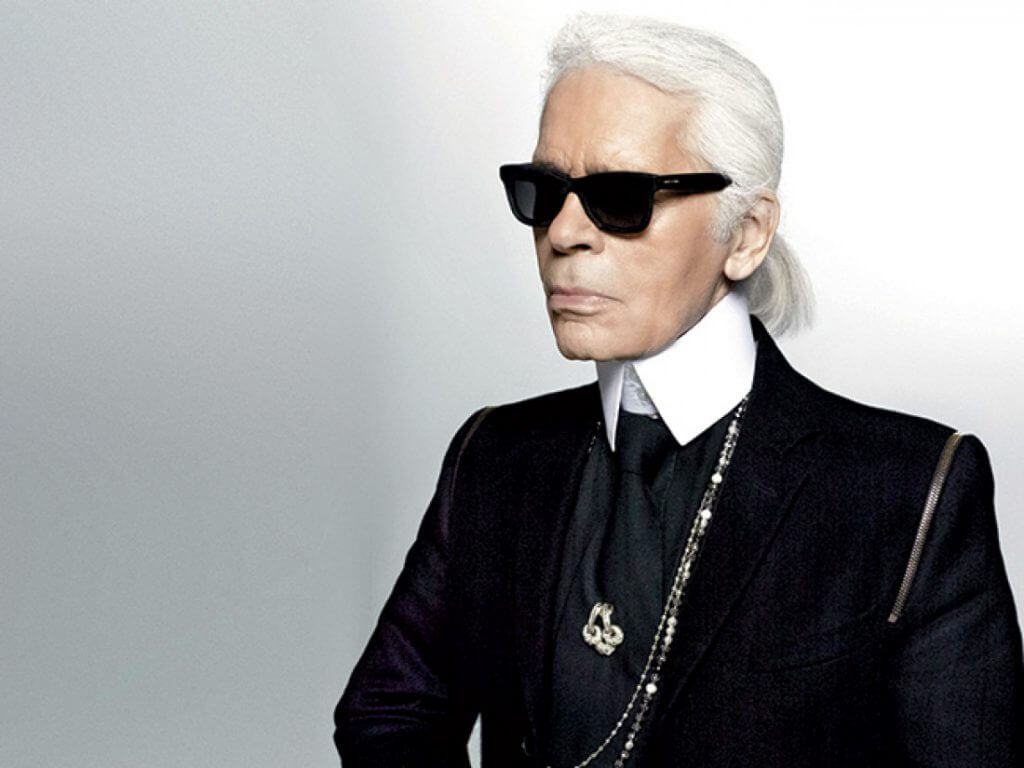 Karl Otto Lagerfeld also known in the fashion society as Karl is actually a German creative director. He is also an extremely talented artist, a photographer, and even a caricaturist. He lives in Paris. 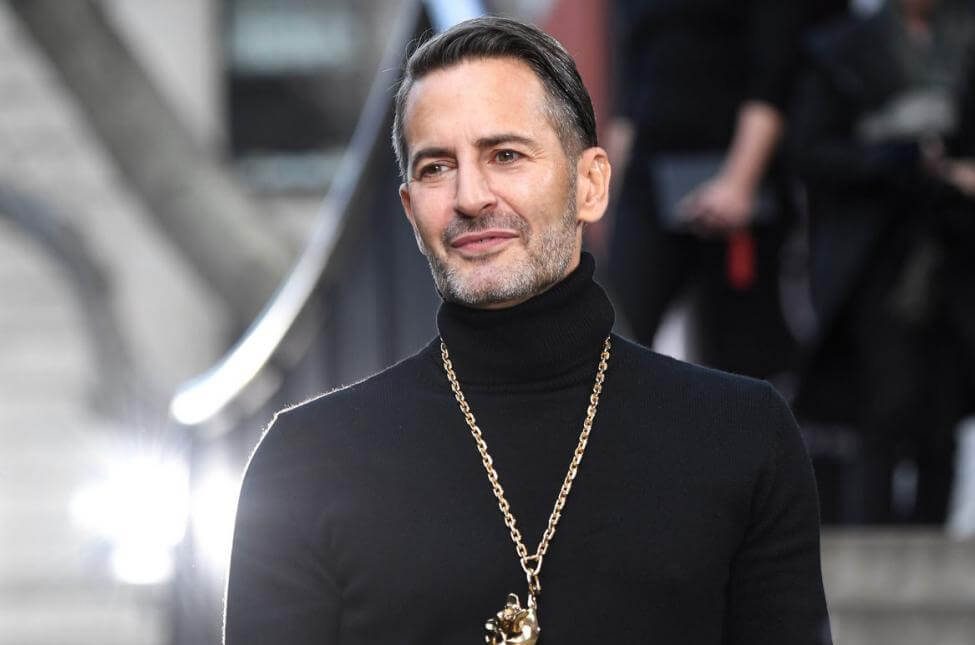 Marc Jacobs is again an extremely famous American origin fashion designer. He is, of course, the head designer and owner of his very own fashion label, Marc Jacobs. 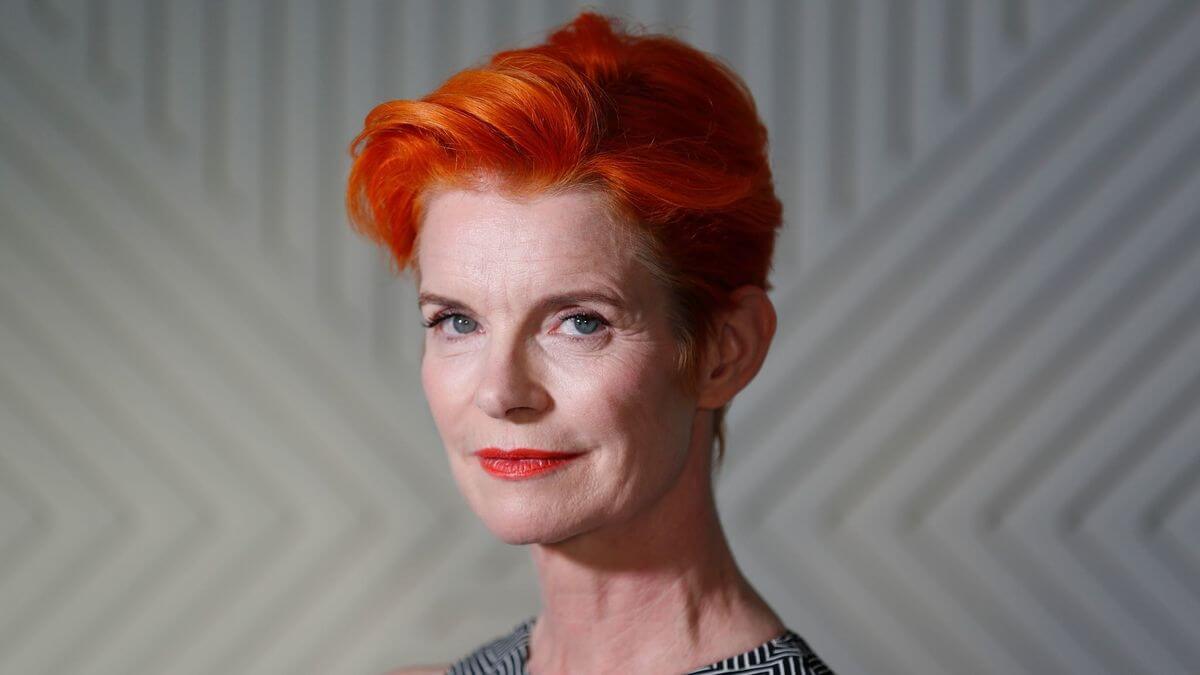 Sandy Powell is actually a British fashion and mostly costume designer. Her achievements include three prestigious Academy Awards and 12 nominations for the same award. 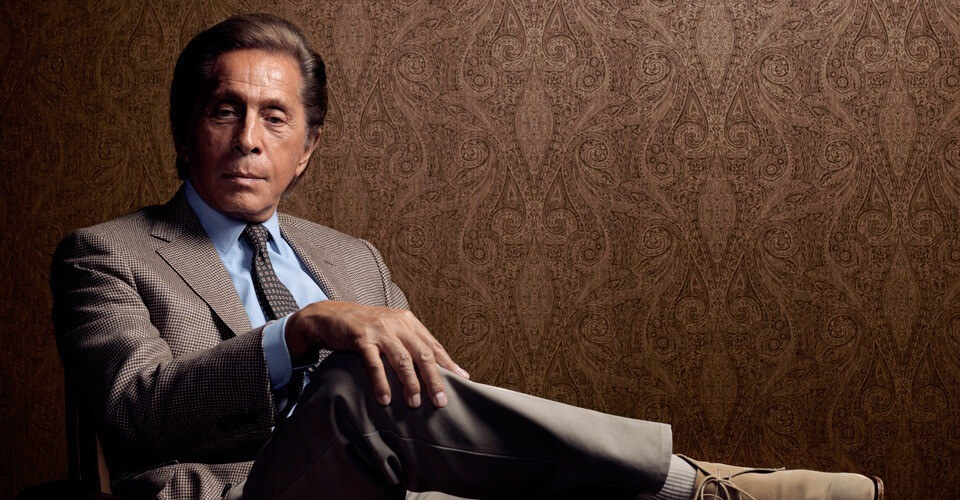 His full name is Valentino Clemente Ludovico Garavani but he is famously known as Valentino. He is, of course, an Italian descent fashion designer and the elegant founder of the famous brand called  Valentino SpA. 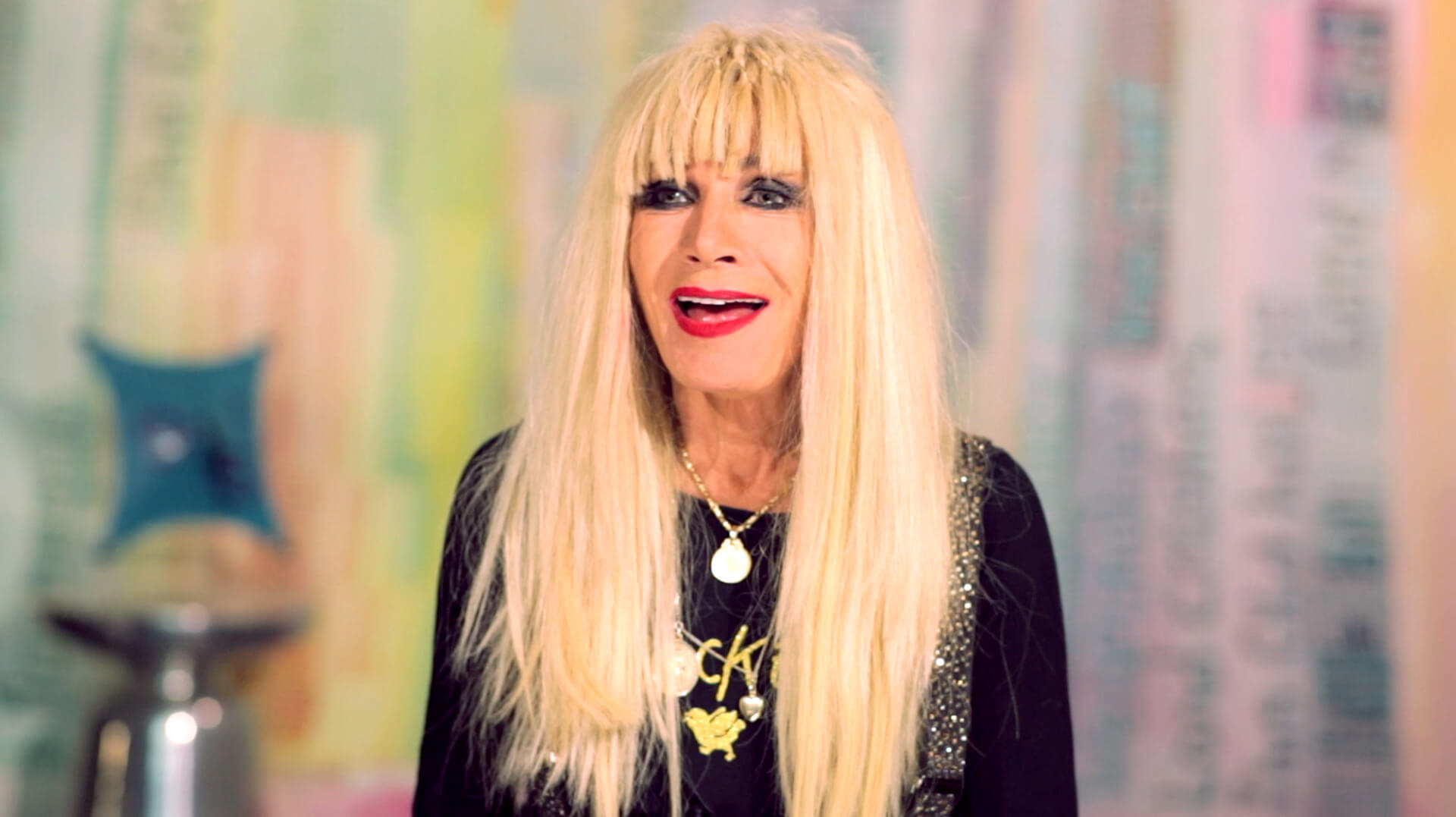 She is an American origin fashion designer who is best known for luscious, feminine and beautiful whimsical designs. A lot of her designs are considered to be slightly “over the top” and overly embellished by critics.