For centuries, women have sought out the means to enhance their natural beauty, not just to attract a partner, but also for religious, status, and health reasons. Some of these practices haven’t altered too much from biblical methods, while other grizzly practices have thankfully been left in the past.

Nowadays, the staple item of stylish strip lashes adorns the faces of celebrities and fashionistas across the globe. But where does this obsession of lengthening and thickening our lashes come from?

We explore the timeline of eyelash trends throughout history and why women were so drawn to altering their lashes.

Before the Romans, both women and men were wearing makeup, but there wasn’t a focus on the lashes themselves.

Actually, little consideration had ever been taken about the appearance of lashes, until Plinius the Elder.

Plinius preached that excess sex caused lashes to fall out. Nowadays, we know that this isn’t the case, but people of the time were conditioned to listen to the teachers of their elders.

Women who wanted to prove their chastity, or dupe suiters, would use rudimentary methods to fool others into believing they were pure.

Kohl and saffron were applied to the upper and lower lash to darken and thicken them. 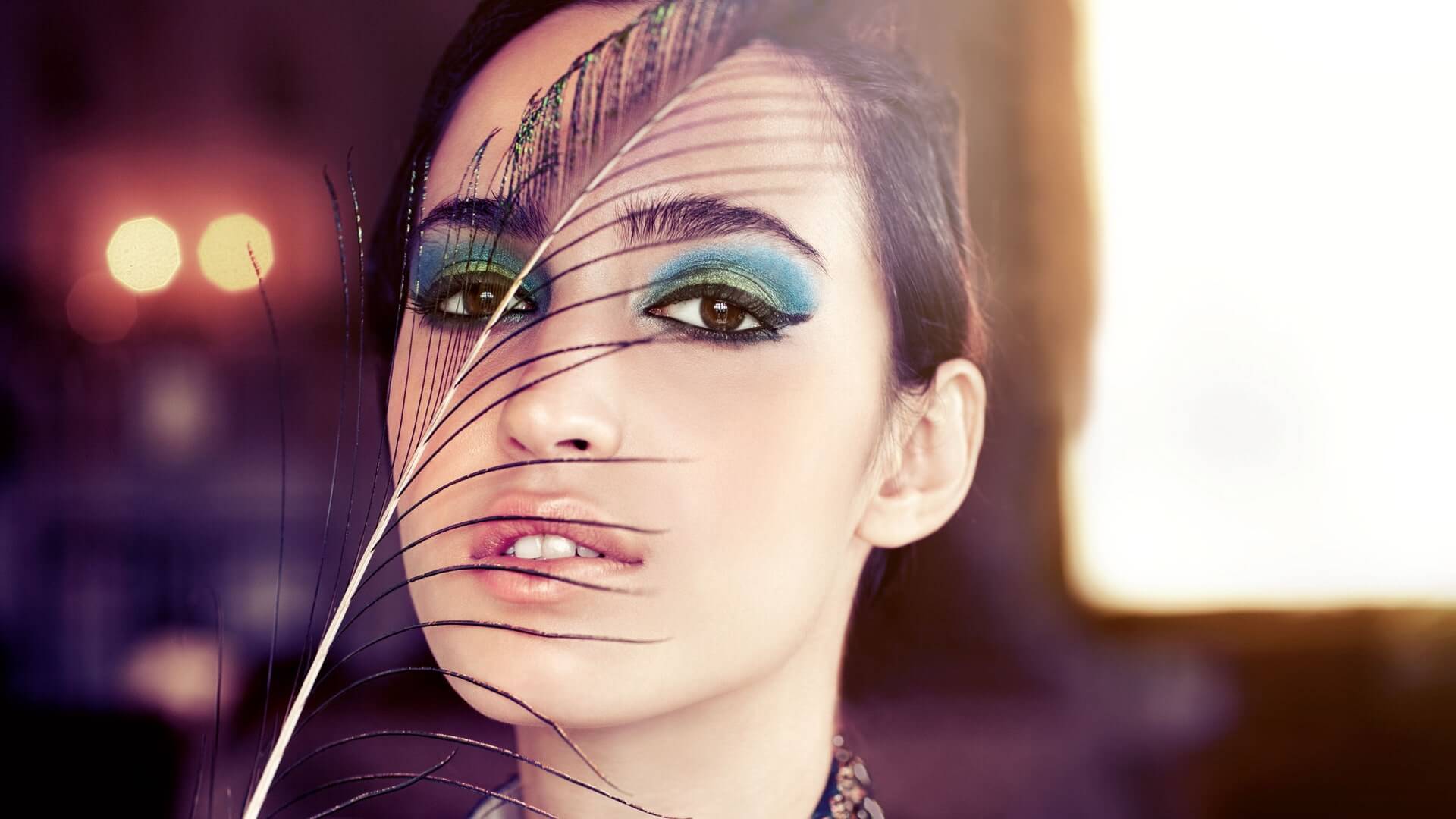 The Elizabethan era was all about copying the stylings of Queen Elizabeth I. Royalty were the only real ‘celebrities’ of the time and some of the select few that we’re able to have portraits of themselves shared among the masses.

Women went to extreme measures to copy Elizabeth’s look, from dying their hair using saffron and cumin seeds, to mixing vinegar and lead to achieve her pale complexion.

This lead-based foundation often led to women bleeding to death through their eyeballs, noses, and mouths, but it didn’t deter others.

Kohl was still the go-to choice for darker eyelashes, despite Elizabeth herself most likely having red lashes, it seemed ladies of the court favored the dark shade.

The Victorians are infamous for grizzly practices and eyelashes are no exception. Women sought to have the longest eyelashes possible and without the commodity of mascara, they turned to gruesome methods to achieve a fluttering fan.

This could be seen as the very first eyelash extension, but it isn’t the relaxing treatment we know and love today.

Human hair was painstakingly trimmed to the correct length and attached to the upper lid. However, there was no lash adhesive available at the time, so naturally, this was sewn through the upper lid with tiny, extremely sharp needles.

In true Victorian fashion, patients were provided with some form of numbing, with the use of cocaine rubbed on the epidermis.

This was extremely popular and put an end to needles created by false eyelashes. 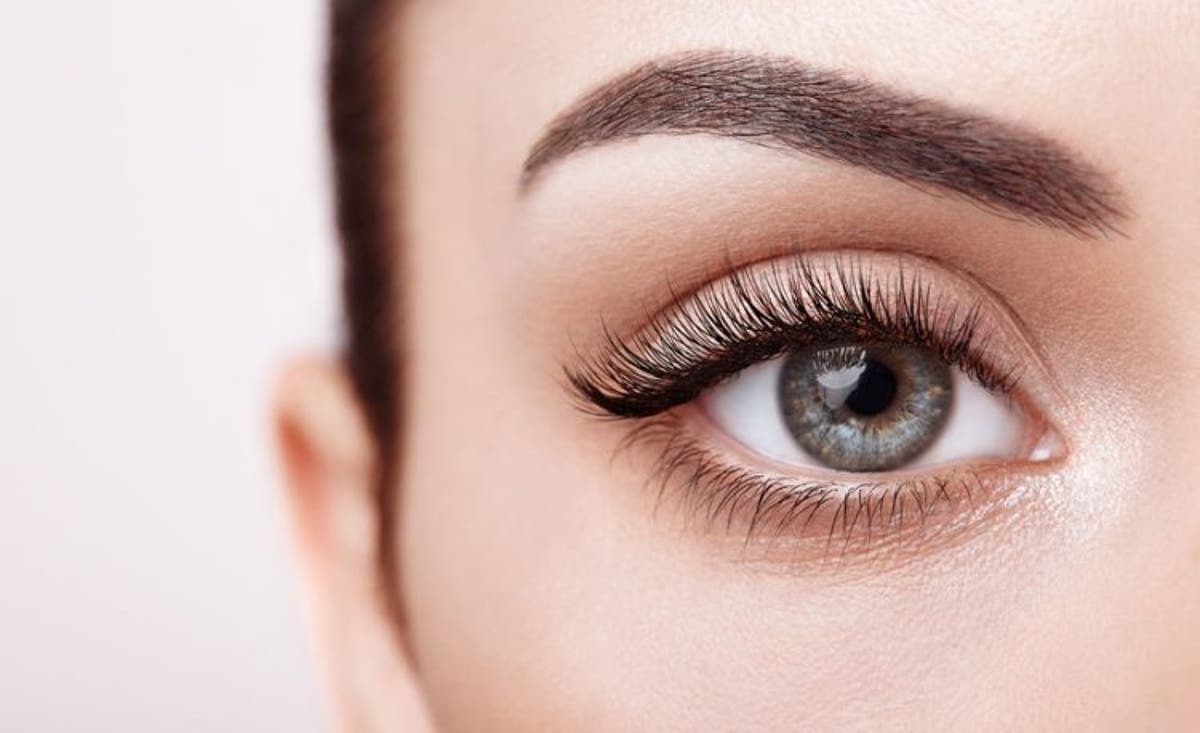 1902 saw the first patent for false eyelashes but they didn’t become popular with the masses until 1916.

Hollywood director D.W. Griffith demanded his leading lady Seena Owen to have eyelashes that ‘brush her cheek’ in the movie ‘Intolerance’.

Women flocked to chemists to purchase their own pair of falsies to try and copy Owen’s iconic look. These were made from human hair woven through a fine gauze.

Very few women were able to get the exact look as Owen and it was probably for the best, it is reported that so much adhesive was used on Owen’s eyelids that it caused a reaction and her eyes swelled shut.

Griffith wasn’t concerned however, he has already shot her scenes and caused a new Western fashion trend with his choices. 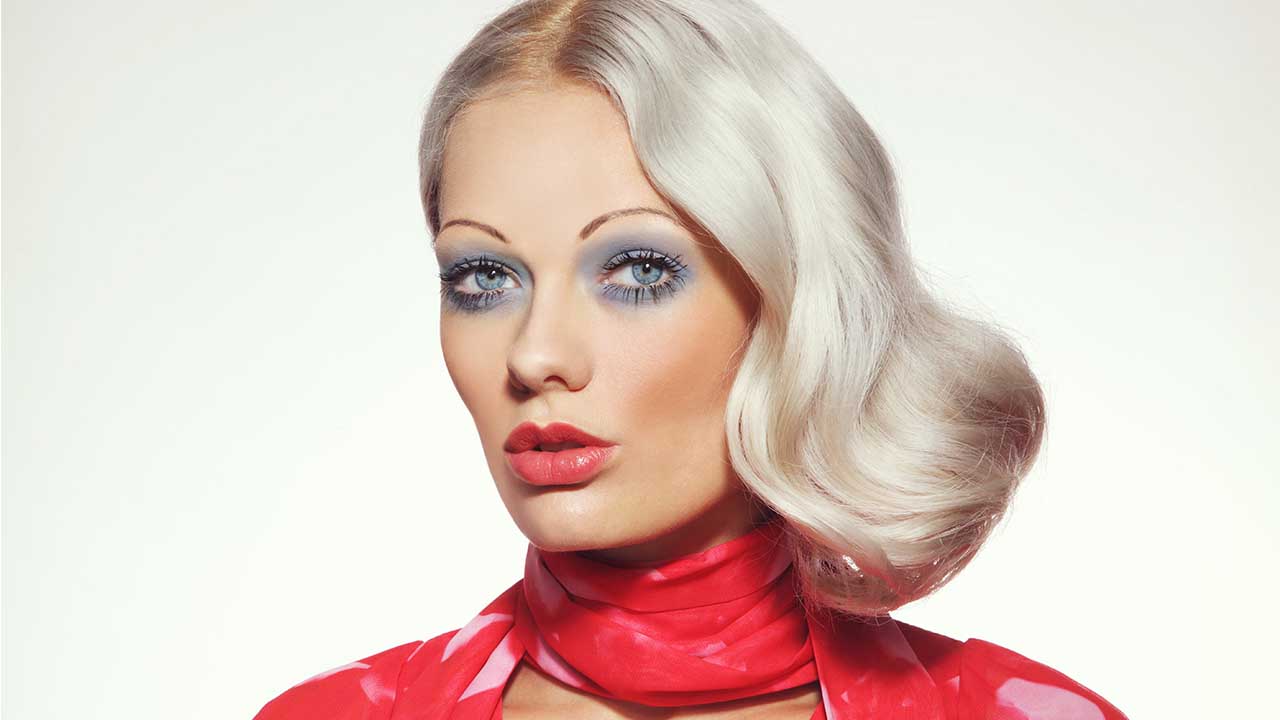 World War II meant luxuries, such as makeup, were hard to come by, but this didn’t stop women from being creative and finding new ways to look beautiful.

Women were encouraged to continue looking glamorous, despite the terrible period they were living through.

Giving soldiers ‘something to come home too’ gave the fighting men morale in the trenches and as chauvinistic as this sounds, women know how much a bit of makeup can lift their own mood too.

Mascara and false eyelashes were like gold dust during these times so women become inventive. They took inspiration from the very first available mascara and would mix Vaseline with coal dust to keep their lashes long.

The ‘50s saw a huge resurgence in makeup and women celebrated their new freedom of being able to get their hands on cosmetics again.

This was the birth of the well-favored cat-eye. Teaming a winged eyeliner with lashes that had an emphasis on the outer corner is still one of the most popular makeup looks today.

As mascara evolved into better quality and strip lashes mirrored the trend, very few women were seen without this look. 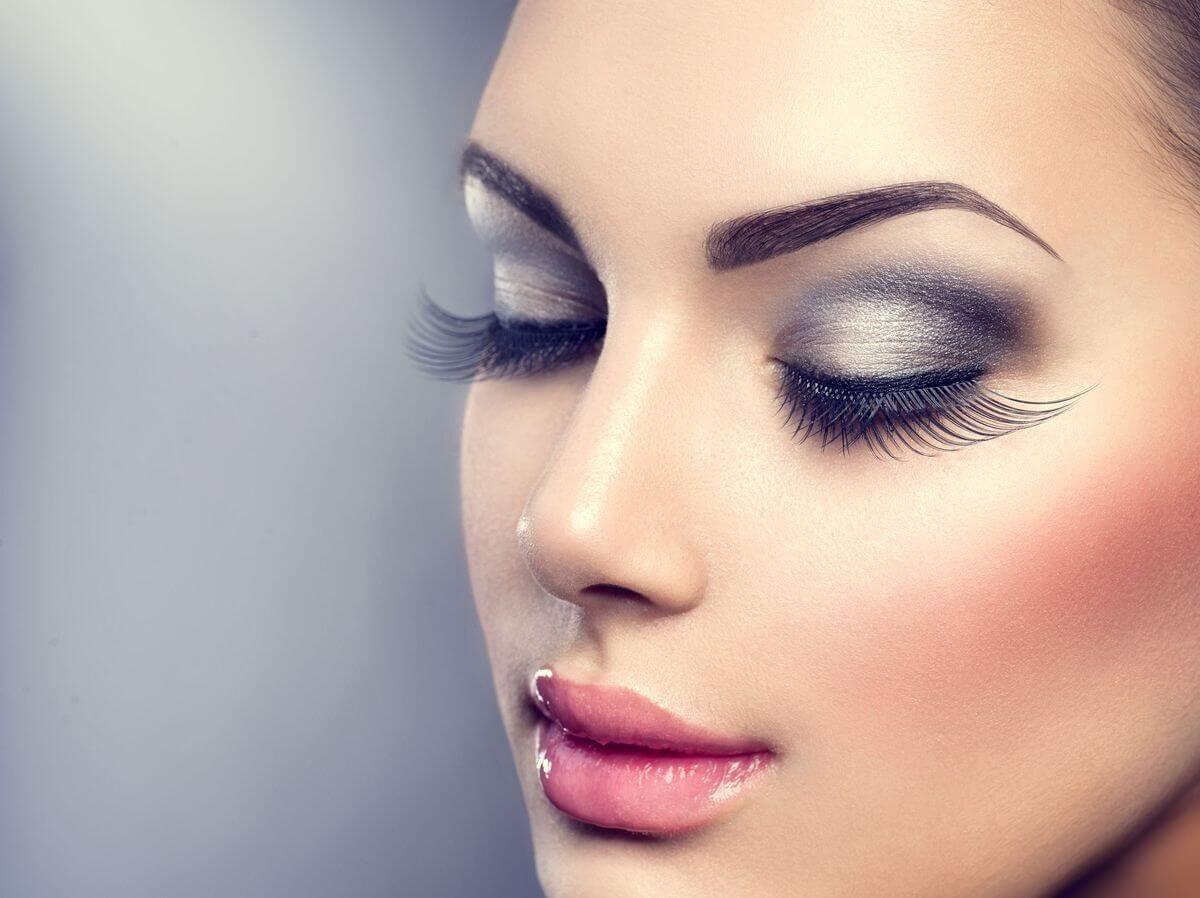 The birth of the mini skirt was born alongside so many iconic fashion trends and women were given their first glimpse of fashion freedom.

From showing more skin to be allowed to finally wear trousers, this was a time for women to experiment.

Color played a huge role in this decade and now only were the lashes bigger, longer and thicker but also bright shades of blue, green, and even orange!

For the first time, a lot of emphases were placed on the lower lash and even a second set of falsies was worn to copy the iconic Twiggy look.

Even in 2020, new trends and fashions are always adorning out catwalks, yet it’s the styles of the last century that remains a staple for women everywhere. With eyelash extensions the biggest hot trend of this decade, who knows what will be the must-have look in another decade?