Did you hear Cheryl Burke goes topless? Oh! Don’t panic, it isn’t any wardrobe malfunction or something that shouldn’t be on the internet. The thing is on Friday, Cheryl Burke uploaded a photo on social media, where her hairstylist was setting her hair, and she kept her hands on her breasts covering them.

It was Cheryl’s first post after her divorce from her husband Matthew Lawrence. In the post, she wrote: ‘Good hair day. Thanks Kelsey! Also, stay cool, LA – it’s HOT today.’

The two of them first came into a relationship in 2008. In 2017, they reconciled again, dated for a year, and then decided to get married in 2018. They tied the knot in Fairmont Grand Del Mar in San Diego.

This post was on last Friday after two months of their announcement of getting separated. Cheryl filed for divorce stating irreconcilable differences. Cheryl posted an image mentioning a text, “I know I have always said that I’m an open book with you guys, I do strive to be, and in writing this I’ve realized there isn’t really an easy way to announce that my marriage is ending,” 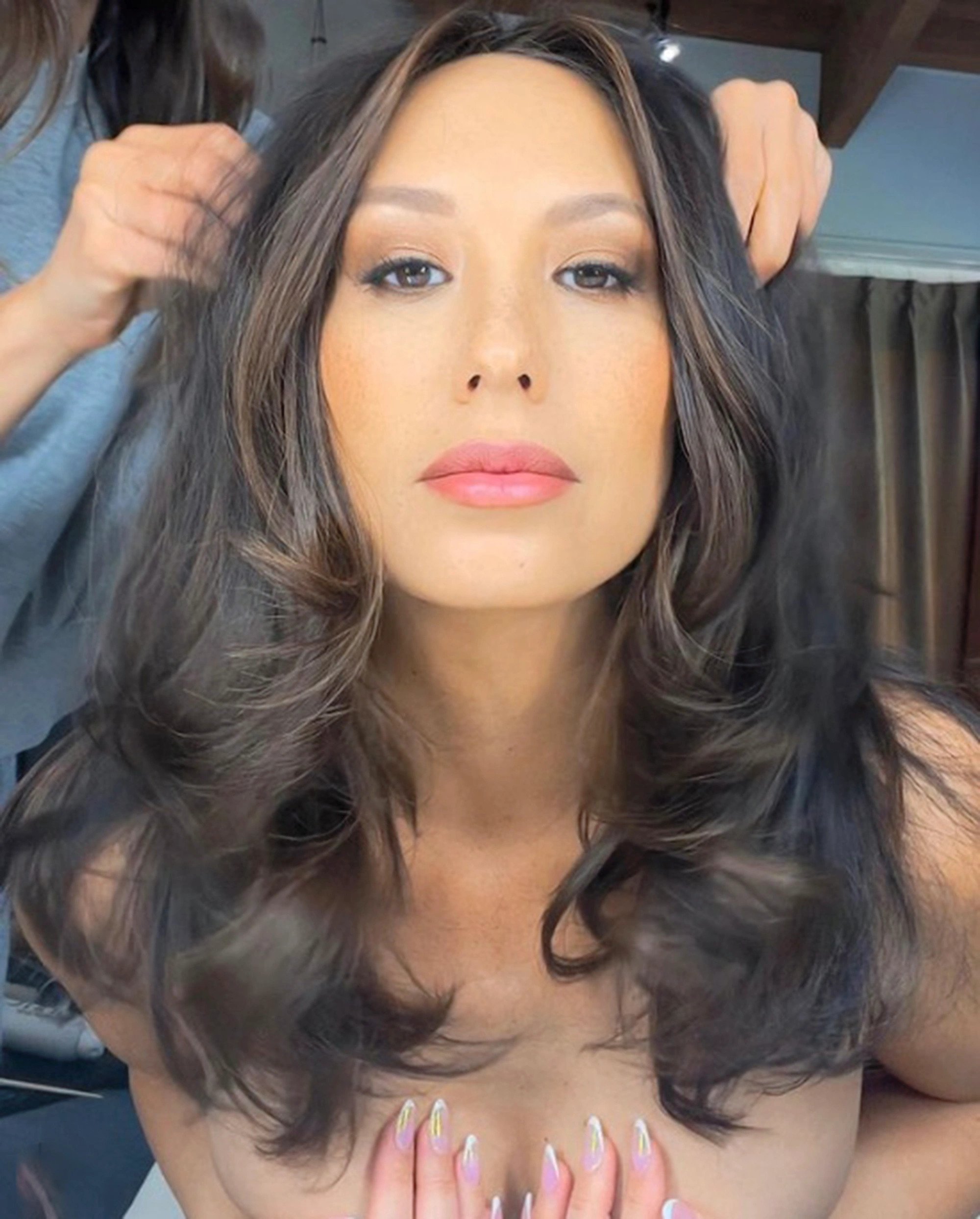 She also mentioned, “I hope you can understand that I will not be commenting any further at this time and am asking for understanding and privacy.”

Cheryl Burke goes topless after Matthew Lawrence divorce made headlines, as soon as she posted the photo on social media. While they were in a relationship, they both used to share their lovey-dovey photos on their respective social media accounts.

So, if you come across the statement Cheryl Burke goes topless, it is just for a social media post and has nothing to do with her divorce. The actor Matthew Lawrence has requested the court to not grant the spouse support to himself or Burke. He has also asked the court to uphold the estranged couple’s prenuptial agreement and also to see how to divide the assets between them.

Also Read: All You Need to Know about the Trending Chrissy Teigen Eyebrow Transplant

The sources also said that during this period of divorce, Cheryl Burke is going to slow down and navigate how to take her divorce in the best possible manner. She will focus on her mental health and cope better. The exact reason behind their divorce is still unknown. We just wish the best to both of them. 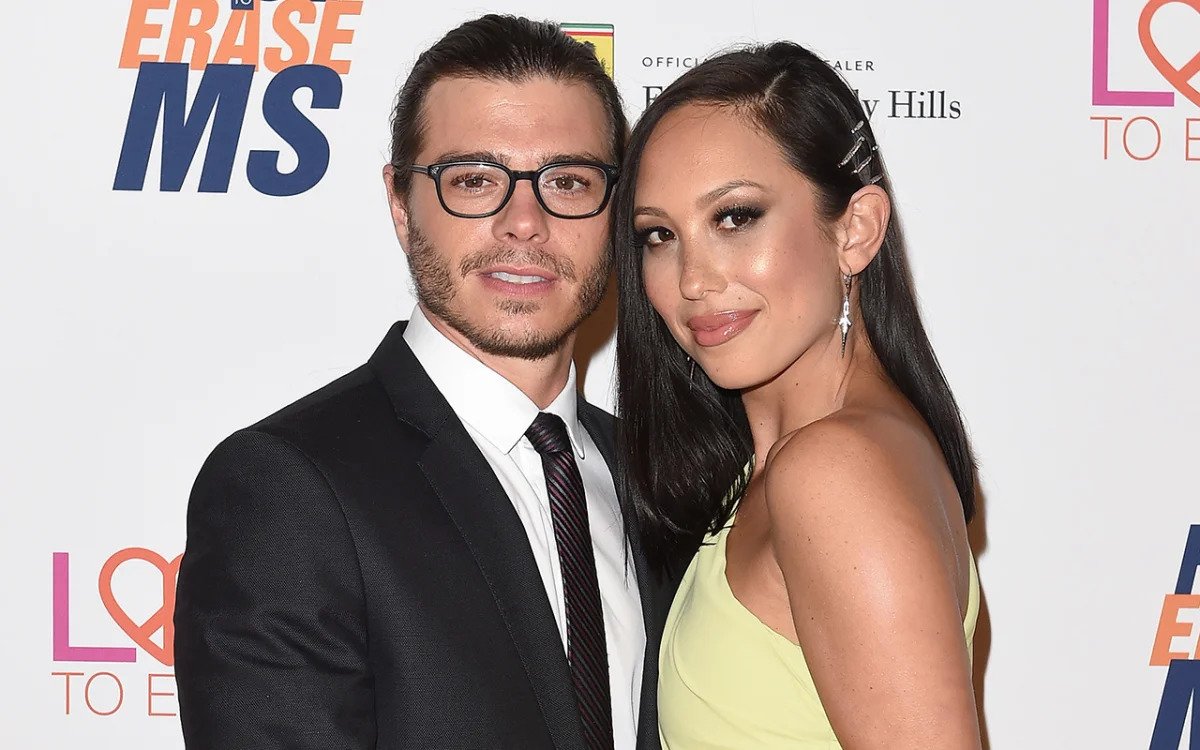 None of them were in a rush to have kids. They both were seeing where life takes them. Now they both will start a new phase of life and live happily.

According To Sources: usmagazine

For more such information on Hollywood celebrities and their life, stay tuned to Fashionterest. You can also subscribe to our newsletter to get the news and trends delivered directly to your inbox.