The probable outcome of not having eyebrows is getting a horrifying look from people around you. Are you stuck on ‘not having eyebrows’ term? Happens!!.. Still, do you know how many celebrities are there who are carrying out without eyebrows look? You will be thinking, that’s the second thing the main thing is, why would anyone want to disappear their eyebrows? We felt that too. But fashion and experiments made celebrities do that. They either shaved their eyebrows or dyed them with the skin color. Anyways there were some pranks too! But that impacted fans creepingly for a long time.

Let’s know those browless celebrities that jolted everyone: 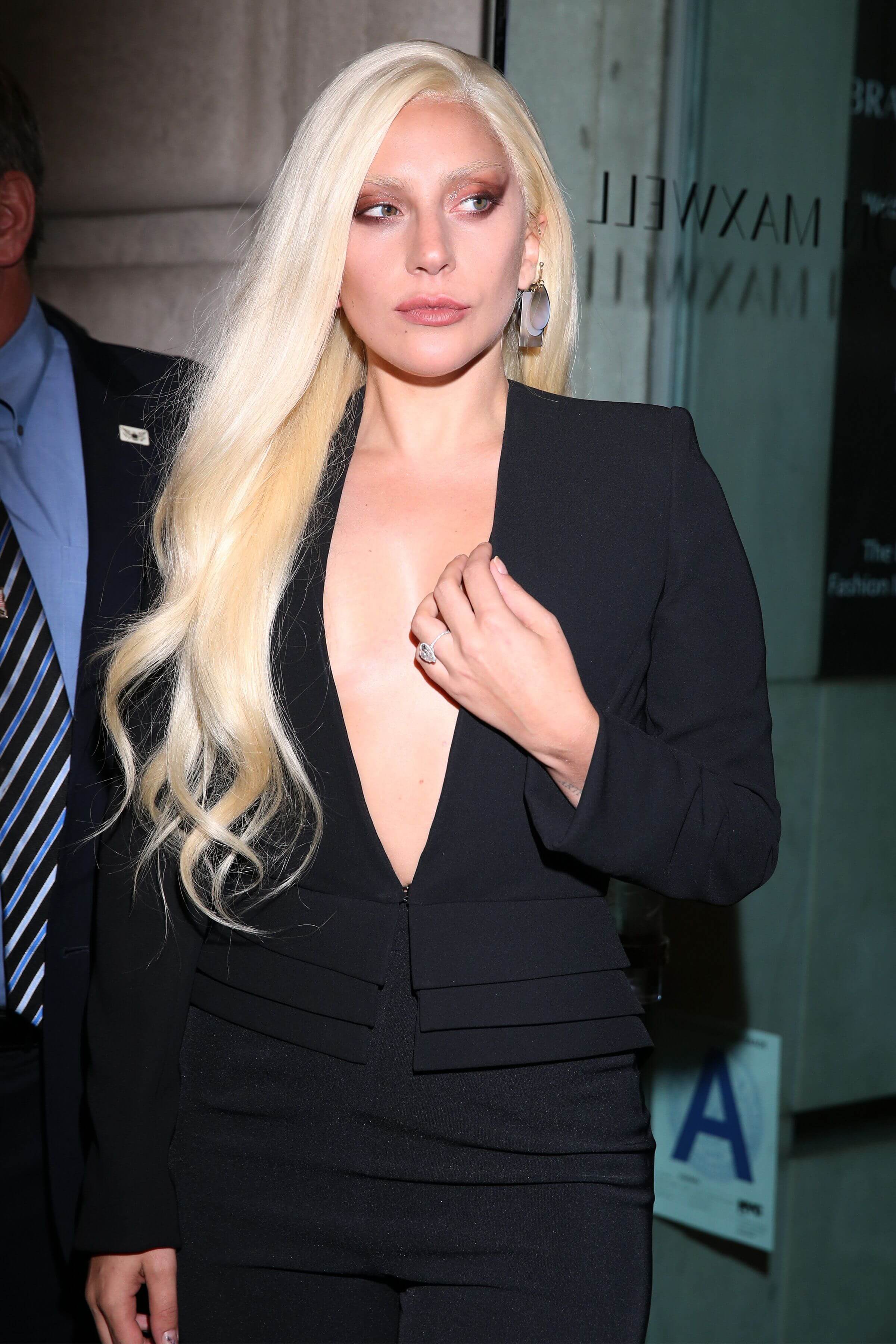 Having her name under the list of people without eyebrows is not that much of shocking, as we all know, she likes to experiment with fashion and has always done so. But have brought a different and unique fashion style statement every time. But we guess this time it went the other way when she bleached her eyebrows. She admitted that she likes to experiment with her eyebrows. She will bleach them or dye them that is included in her daily schedule.

You may have noticed that she has always appeared with the different shape of eyebrows either shoe-like shape or diamond studded brows and many more. Till now, she has experimented with around 30 different styles of eyebrows. So bleaching it was an ordinary thing for her to do. 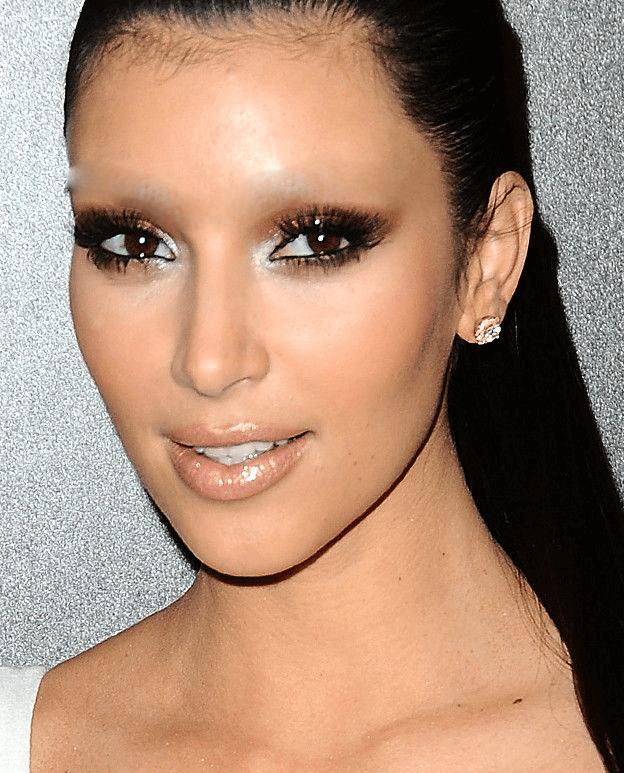 People felt back-stabbed when they saw Kim Kardashian browless. Kardashian sisters are known for their fashion styling, and there is no doubt whatever they wear becomes a trend to follow. Kardashians fans were shocked to the core after seeing her look! After all, they never expected their idol to do something like this recklessly although she bleached them for a photo shoot.

The bad thing is she looked on less than alien when she posed next to Cara Delevinge, the celebrity with full and perfect brows that everyone is envious for. Even the media felt at ease when her eyebrows were back in original color. 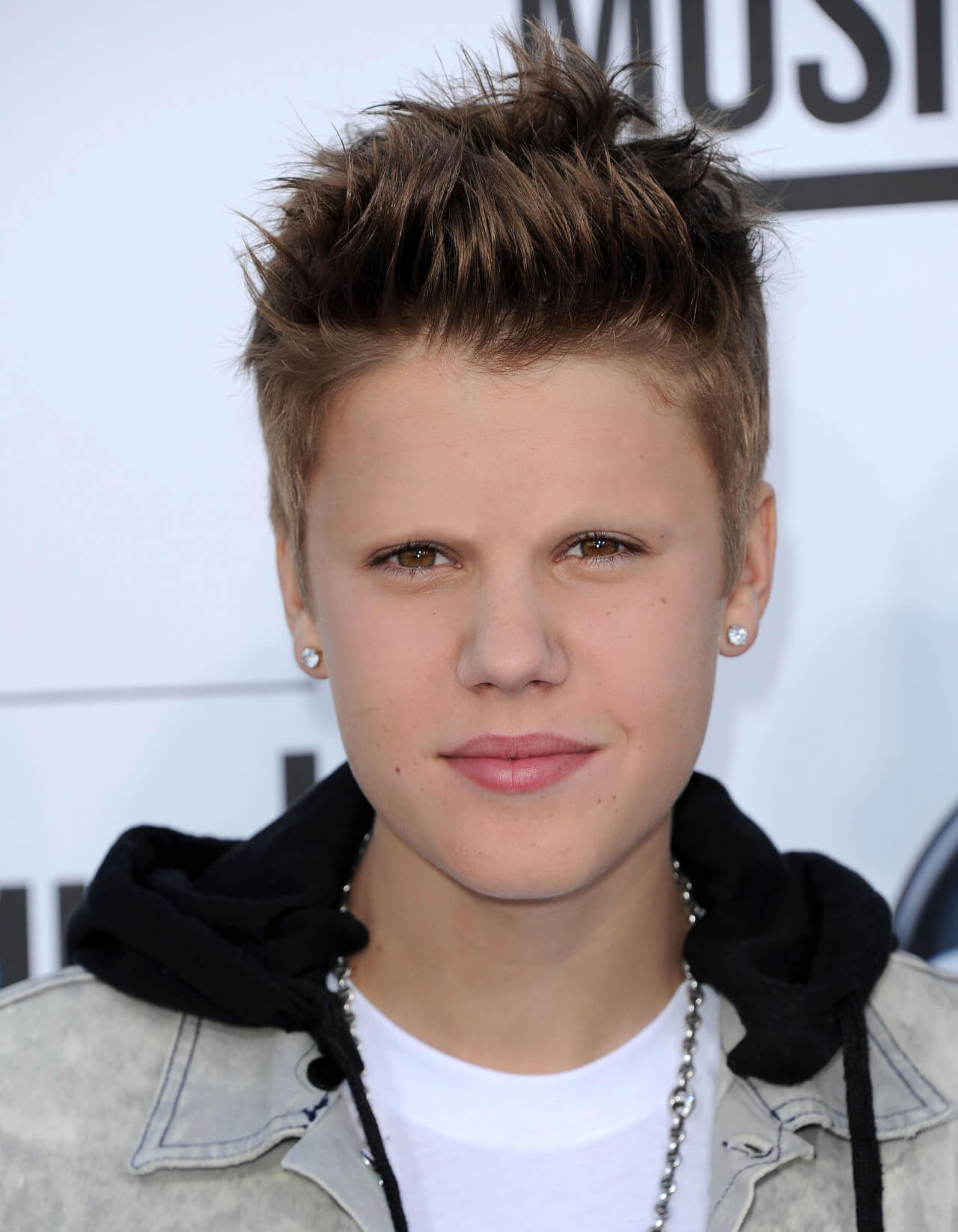 Hold your heart! We know after seeing his name on this list your heart almost popped out. This happened with others too. He is also one of the celebrities who like to experiment with their look. His experimental looks are either awful or praiseworthy; there is no in-between. That was still okay after all he never experimented with his facial features. And that is all that mattered. But suddenly out of the blue, one day on the internet his browless face started getting viral and made everyone ridicule him, and undoubtedly he was considered insane for going for this look.

But after some time it was revealed that he never shaved or bleached his eyebrows. All this was doing of some pranksters, who photoshopped his image and converted it into browless Justin. 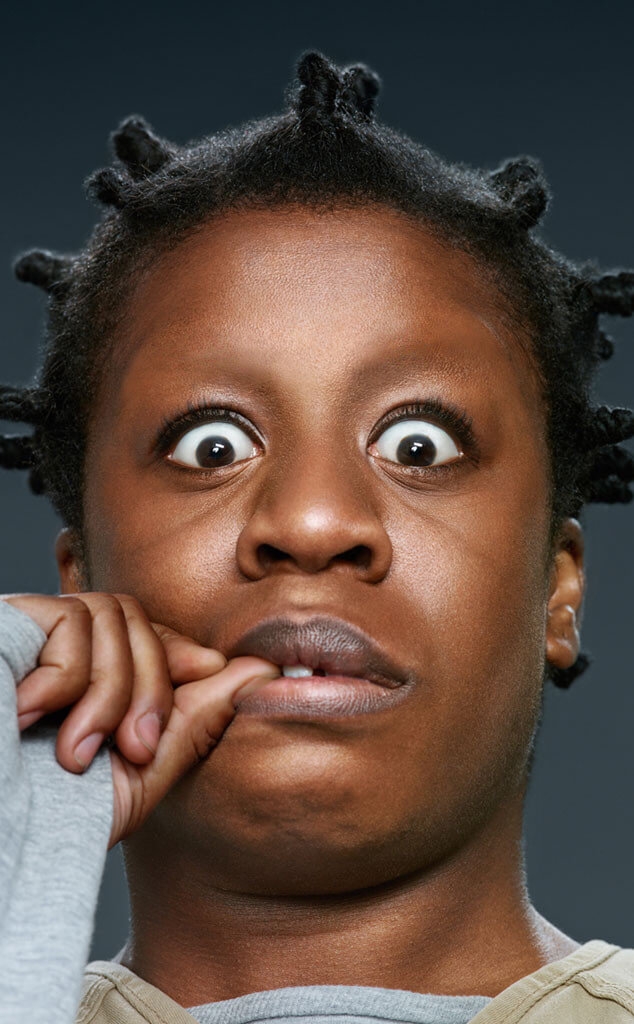 Uzo Aduba, the Nigerian-American actress, who won an award for her role in ‘Orange is new black’. Her browless look totally resembled her character, Suzanne “Crazy Eyes” Warren in the Netflix series. She looked scary and wacky. It won’t surprise us if anyone misunderstands her as some maniac or someone who is on the verge of losing her mind.

But that was a relief when it was revealed that she never shaved her eyebrows. She appeared on the red carpet with her perfect brows and on every event. It was the same incident that happened with the ‘love yourself’ star. A Prank! 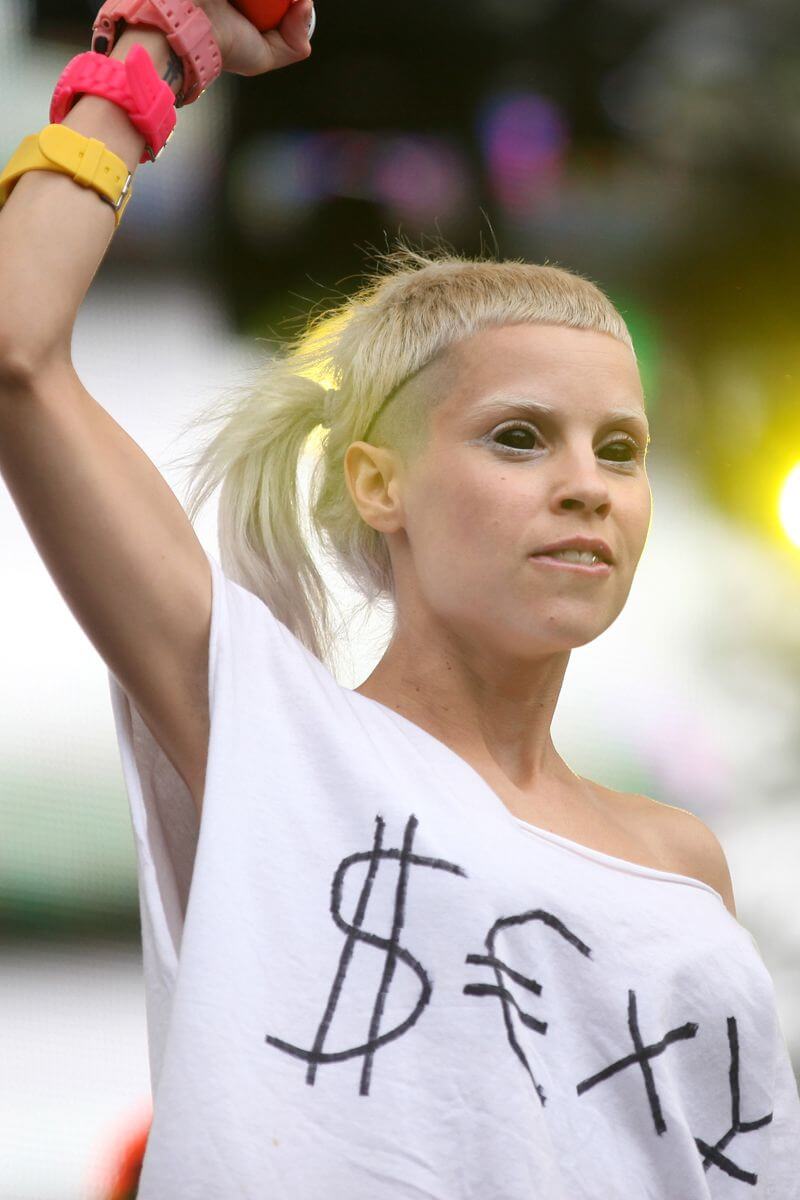 Yolandi Visser, a singer, actress, and songwriter, looks like a ghost of some horror movie. The frontwoman of ‘Die Antwoord’ band when goes with bleached eyebrows and her black contact lenses you will feel terrified by her look. Naturally, that look will repel us. But the thing is Yolandi doesn’t care about what people think about her look. She loves it, and she will pull it out.

No one knows why she adapted this look but if she adapted for the creepy and stranger look than she succeeded in pulling out the look. Because seriously when she stares at you it feels like she is staring with the empty eye sockets and is the creepiest thing.

These were the celebrities without eyebrows, and we hope after reading the article even if you are planning to go for the browless look you will think twice before actually going for it. For more ideas related to fashion, visit Fashionterest.