Horologists or watchmakers are frequently asked which watch type is better than the other. “Quartz or mechanical?” you could ask. However, it all boils down to personal preference (or your budget). What are their differences and similarities, then? Maybe knowing them could lead you to your answer. Just remember that that which delineates quartz and mechanical watches lies on the inside (watch movements). So before we waste any more time, let’s get down to quartz or mechanical watch business. 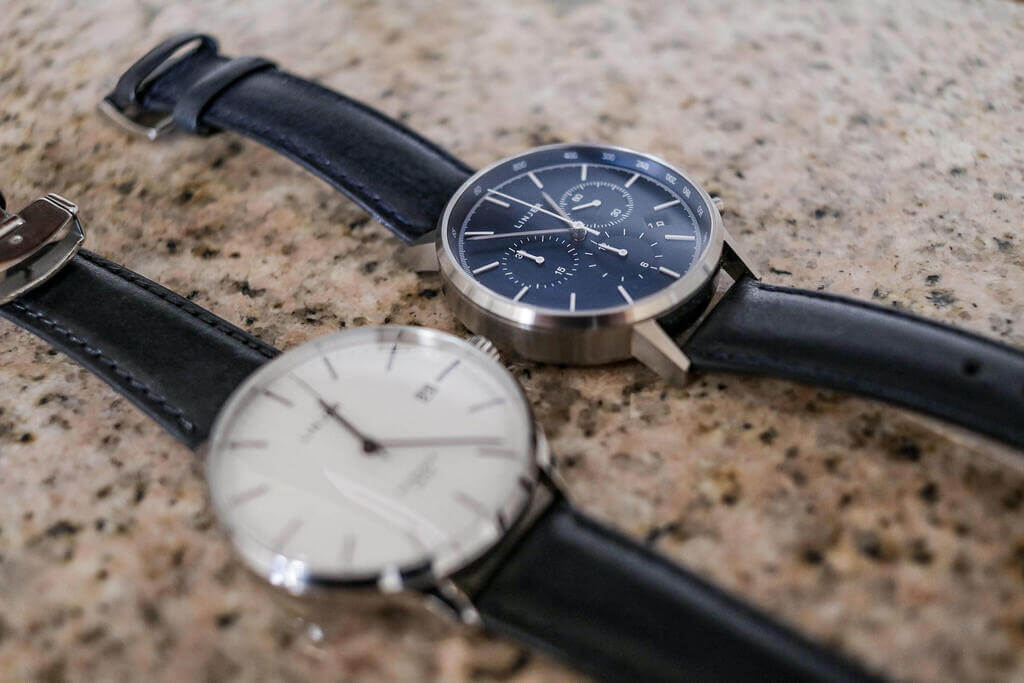 These types of watches are so named because of the quartz crystal within them. Through the power of piezoelectricity, these quartz crystals work with small batteries to make watches or timepieces work.

Quartz watches were first introduced to the world by the Seiko Watch Corporation in the 1960s. The inside of a quartz watch is composed of the same parts as a mechanical watch, with few notable exceptions. The quartz movement notably includes: 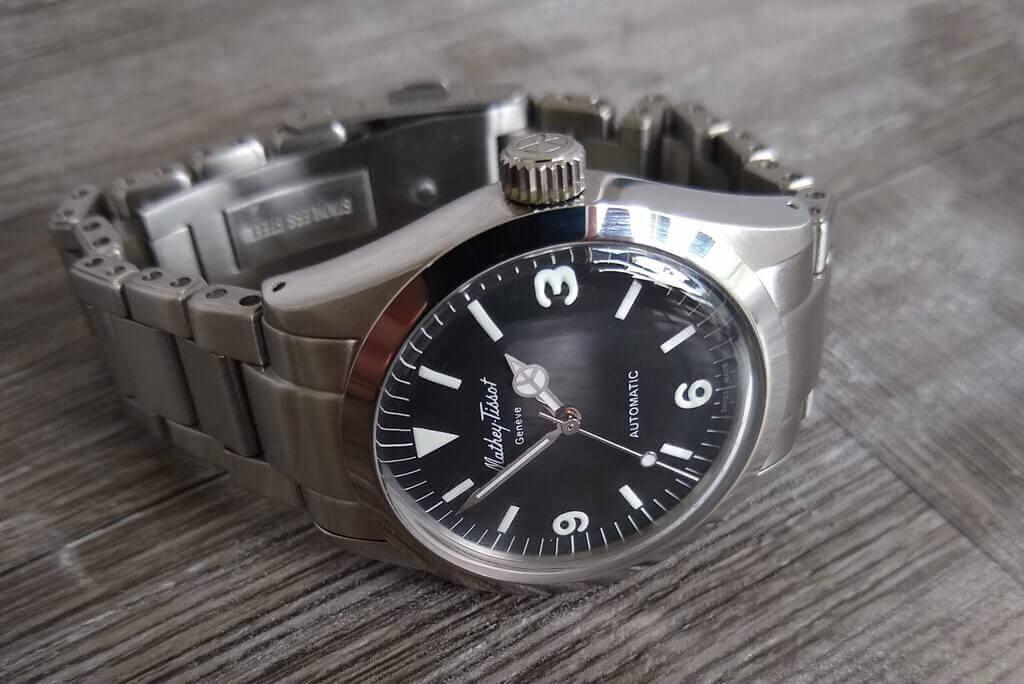 Mechanical watches can be split into two groups: manual-winding and self-winding or automatic watches. For a mechanical watch to function unceasingly, its spring must be wound regularly. Winding a watch was usually done manually, using the watch’s crown.

The process of winding a watch hasn’t changed in centuries. To wind a watch, one must turn the crown. The first commercially available automatic watches were called “bumpers.” British horologist John Harwood invented them.

In automatic watches, the wrist’s movement would spin a weighted rotor in the movement, which turns a ratchet, thereby winding the mainspring.

This design is used today, though it has significantly evolved to a higher accuracy standard and improved durability. Mechanical watches are prized and are usually more expensive than quartz watches because of the intricacy of their movements and the craftsmanship involved in creating and designing the watches.

If you’re having a hard time choosing between quartz or mechanical watch, just remember that any watch does more than just tell the time. Watches can be keepsakes and keepers of personal memories, making them objects of companionship and sentimentality. 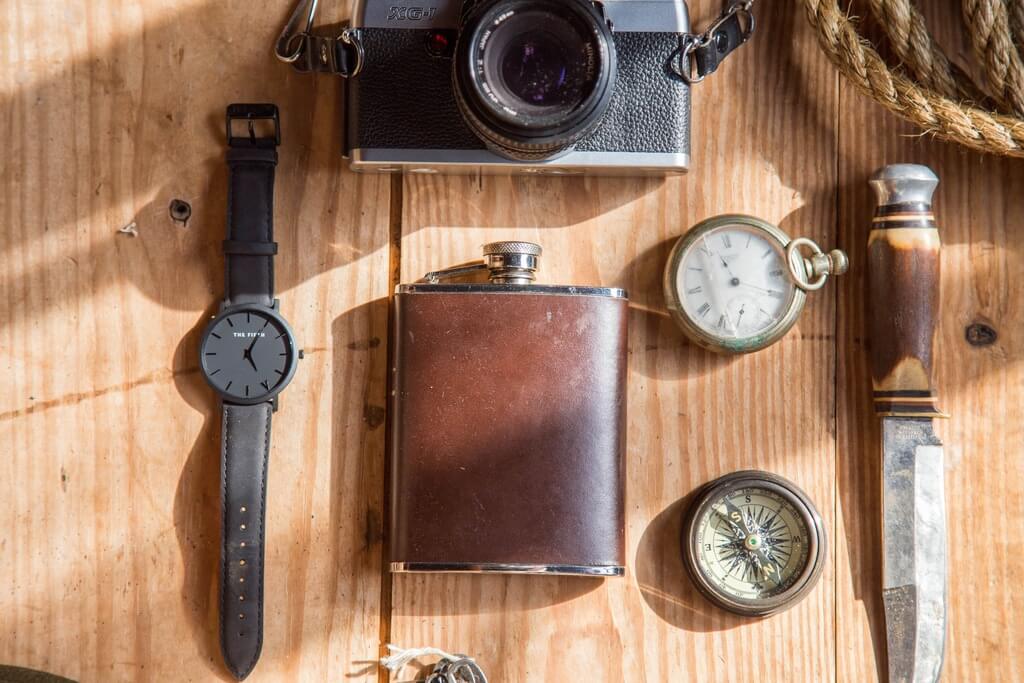 And, if taken care of watches properly, they can be passed on to the next generation. Sometimes, in making hard choices, thinking of others and not just yourself can make you make those choices with definite conviction. Tick tock.

Luther Abrams is quite a jack of all trades type of guy. He loves exploring new things and cultivating his knowledge every now and then. Today, he grows more and more interested in jewelry and watches and even writes about such things in his free time.