There is a very fascinating thing about celebrities getting married, the news is always buzzing and people are interested in how their ceremony was, what clothes were worn more than any other news. It is the same thing with royal weddings, despite of the popularity of prince and princess, it is their elegant fashion which drives people’s attention. So, what if both these fascinating weddings are merged to one? Well, there was wedding like that it was Prince Harry and Meghan Markle who got married in a royal-american style and gave chills to the public with astonishing fashion.The royal wedding was on 19th May 2018 in St. George’s Chapel at Windsor Castle. It was a delight to watch a blend of celebrities and royal member at the soulful reunion of two people. Meghan Markle, now the Duchess of Sussex was wearing a lovely tiara on top of her rolled hairstyle with her veil flowing down 16 feet long. The white wedding gown was a perfect portrayal of the modern soul turning to a traditional and royal life. Queen Elizabeth herself was elegantly dressed in yellow for the day.

Prince Harry and Meghan Markle wedding were witnessed by 250 renowned army officers. As formerly Prince, now the Duke of The Sussex served 10 years in British Army. This explains his wedding dress where he was wearing a frock coat uniform of Blues and Royals. As Prince Harry and Meghan Markle chanted their vows, Queen Elizabeth bestowed them with the title of Duke and Duchess of the Sussex and both of them shared a kiss.

With the American roots of Markle kept alive at the occasion and her mother meeting and greeting the Royal Queen, there were many moments which left us in surprise. It might not be wrong to presume that Prince Harry and Meghan Markle wedding was a kind that happens only once in a decade. 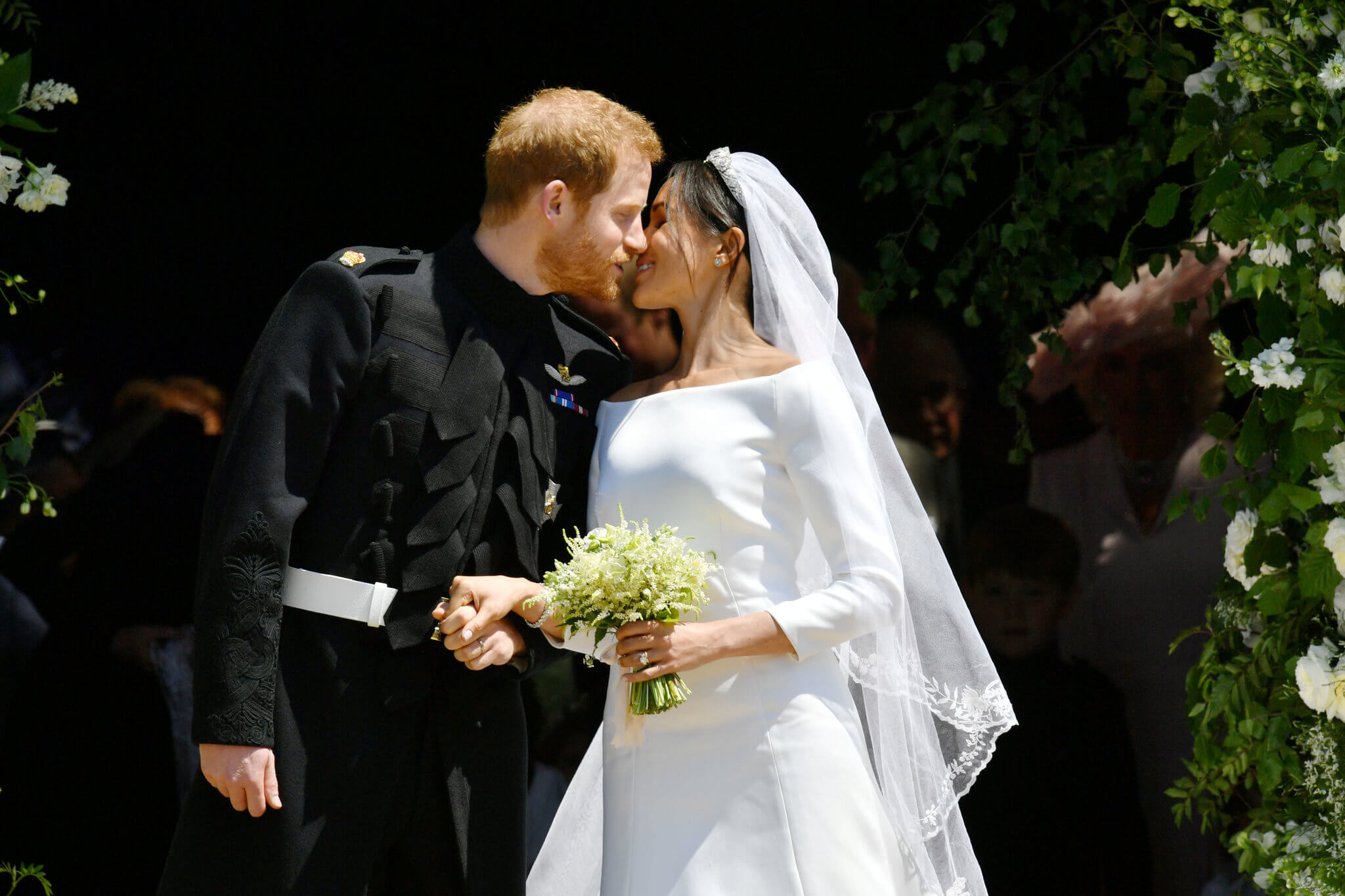 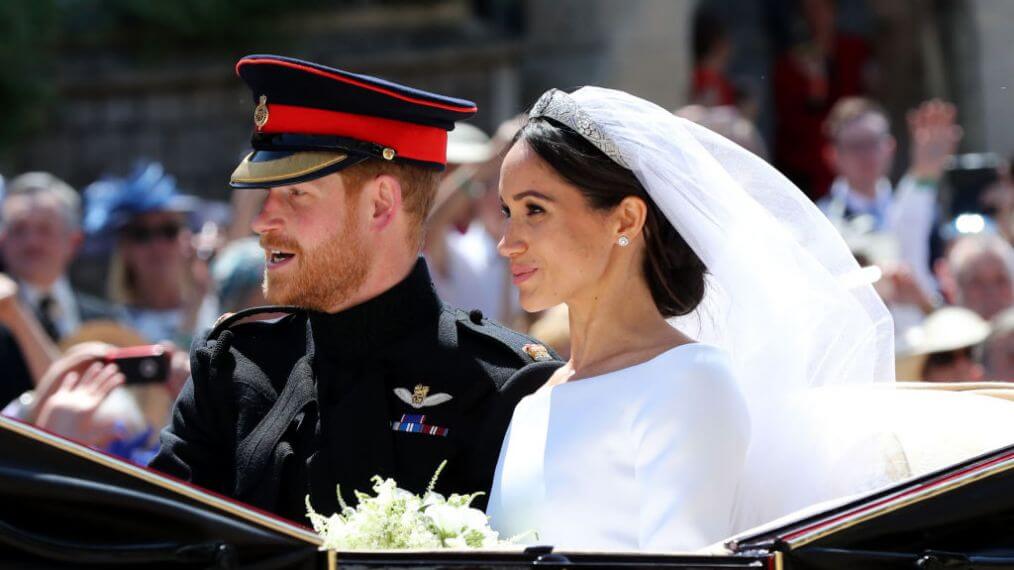 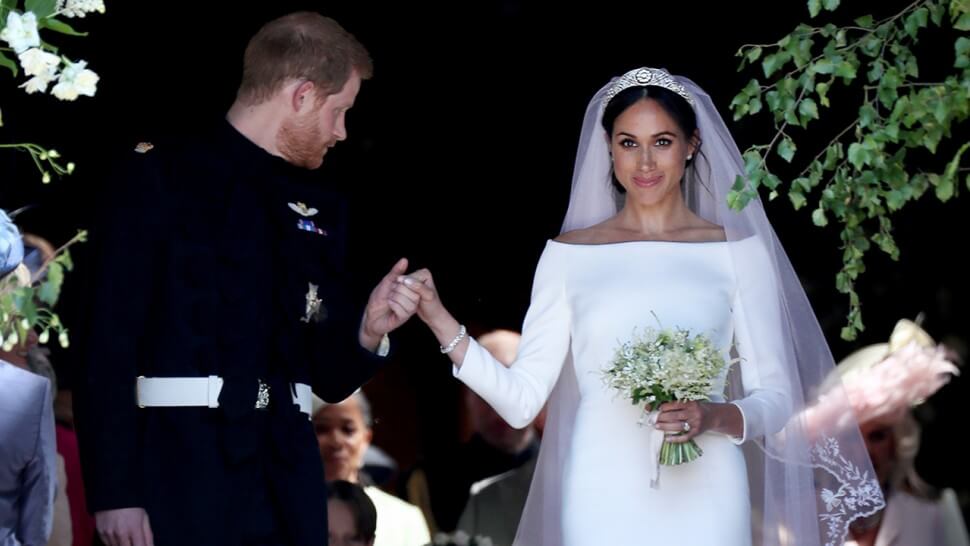 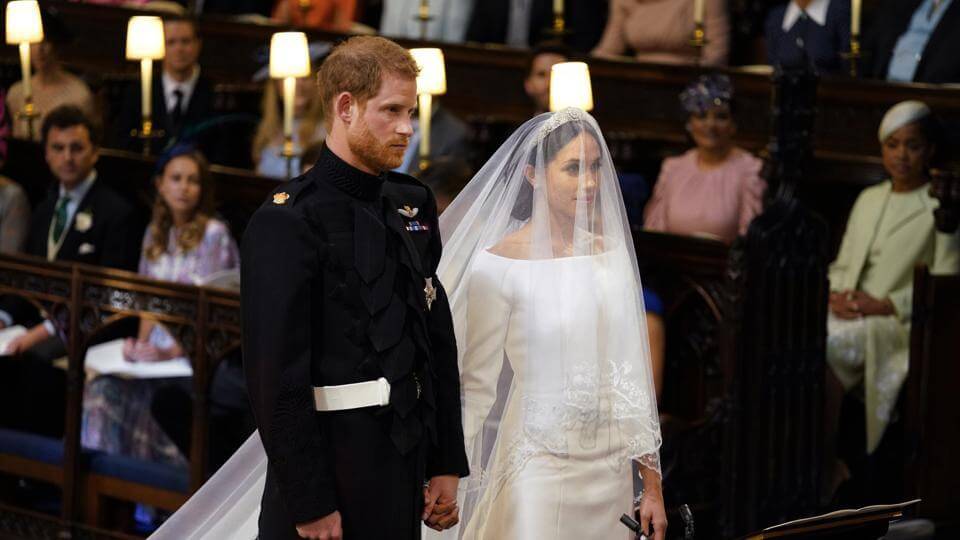 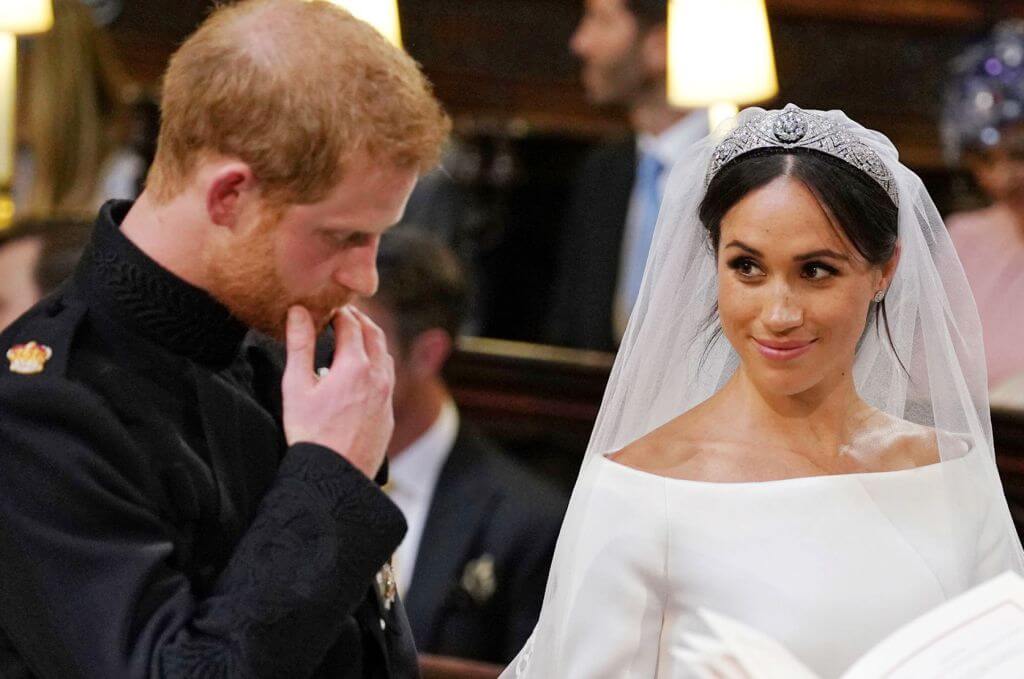 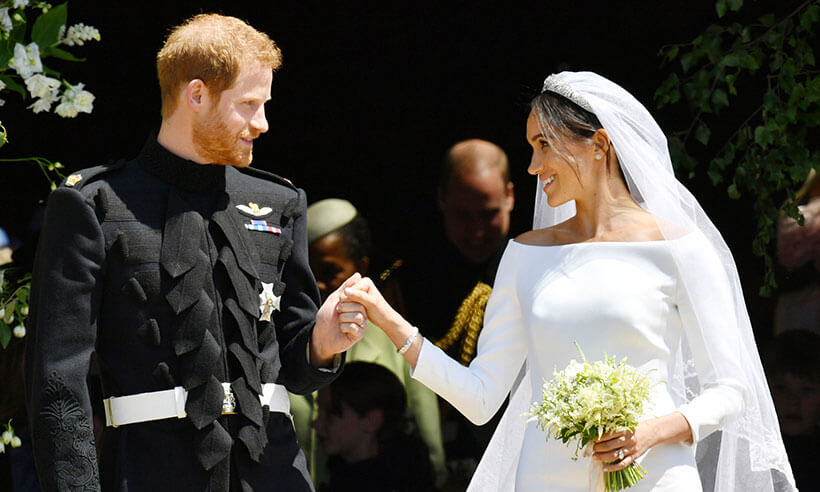 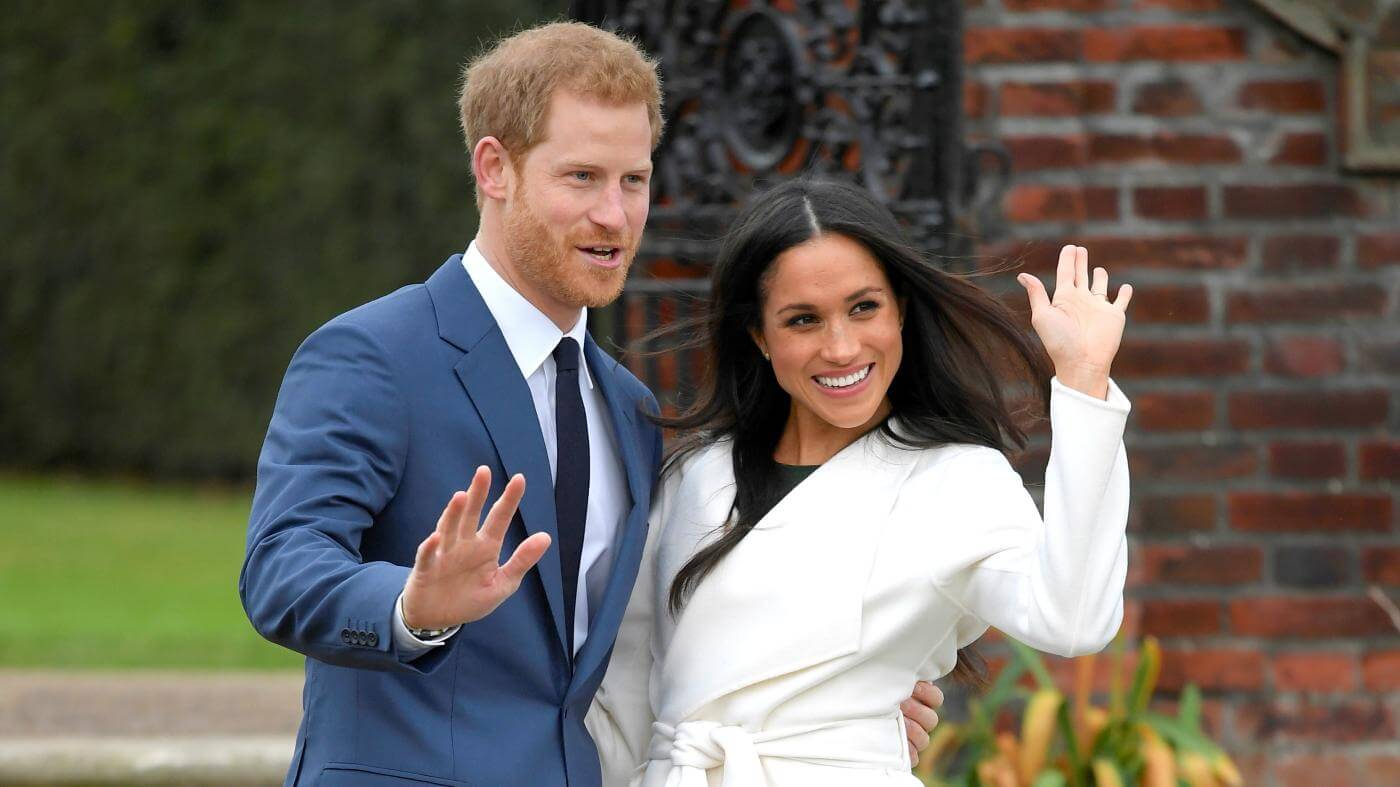 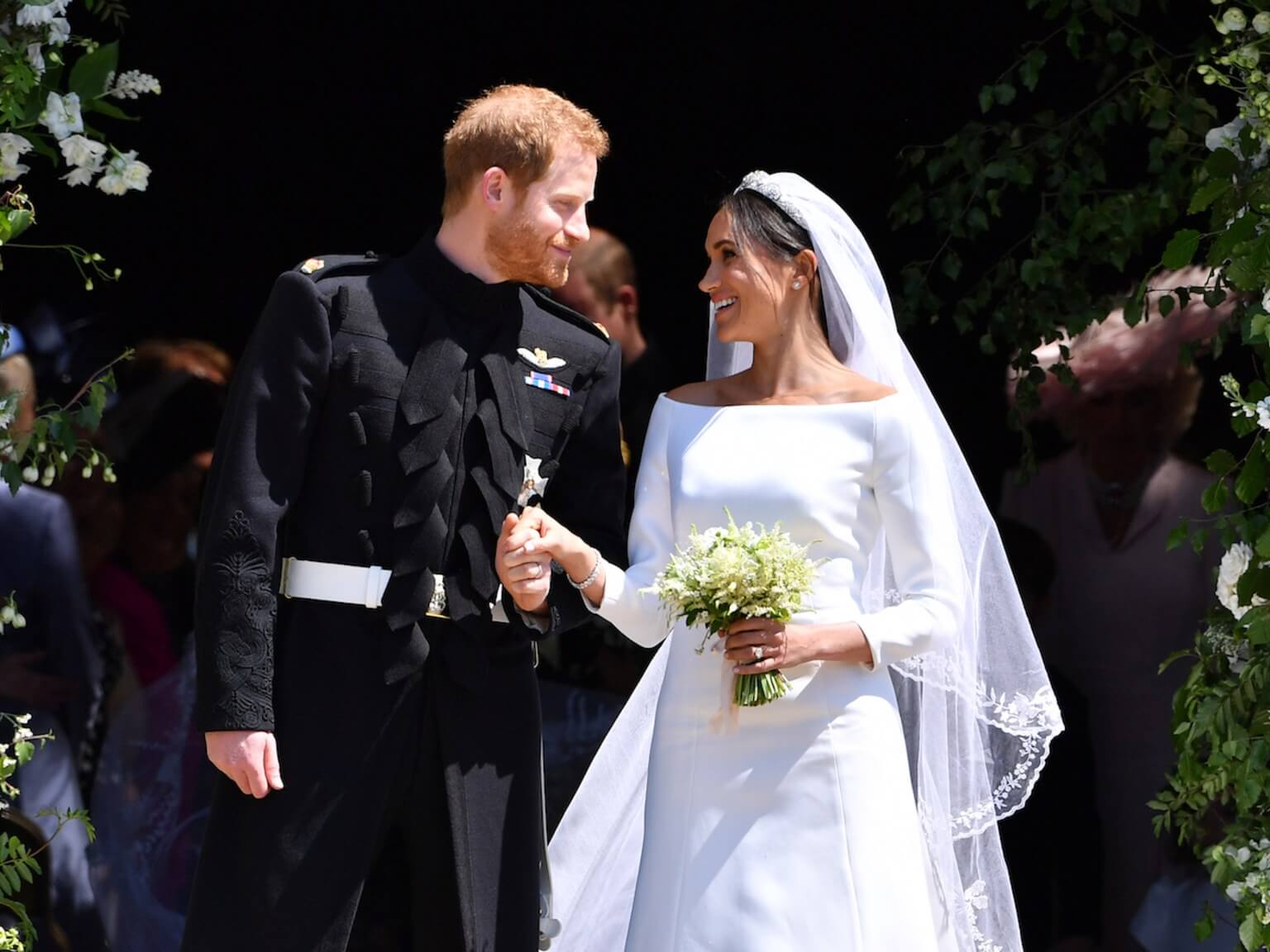 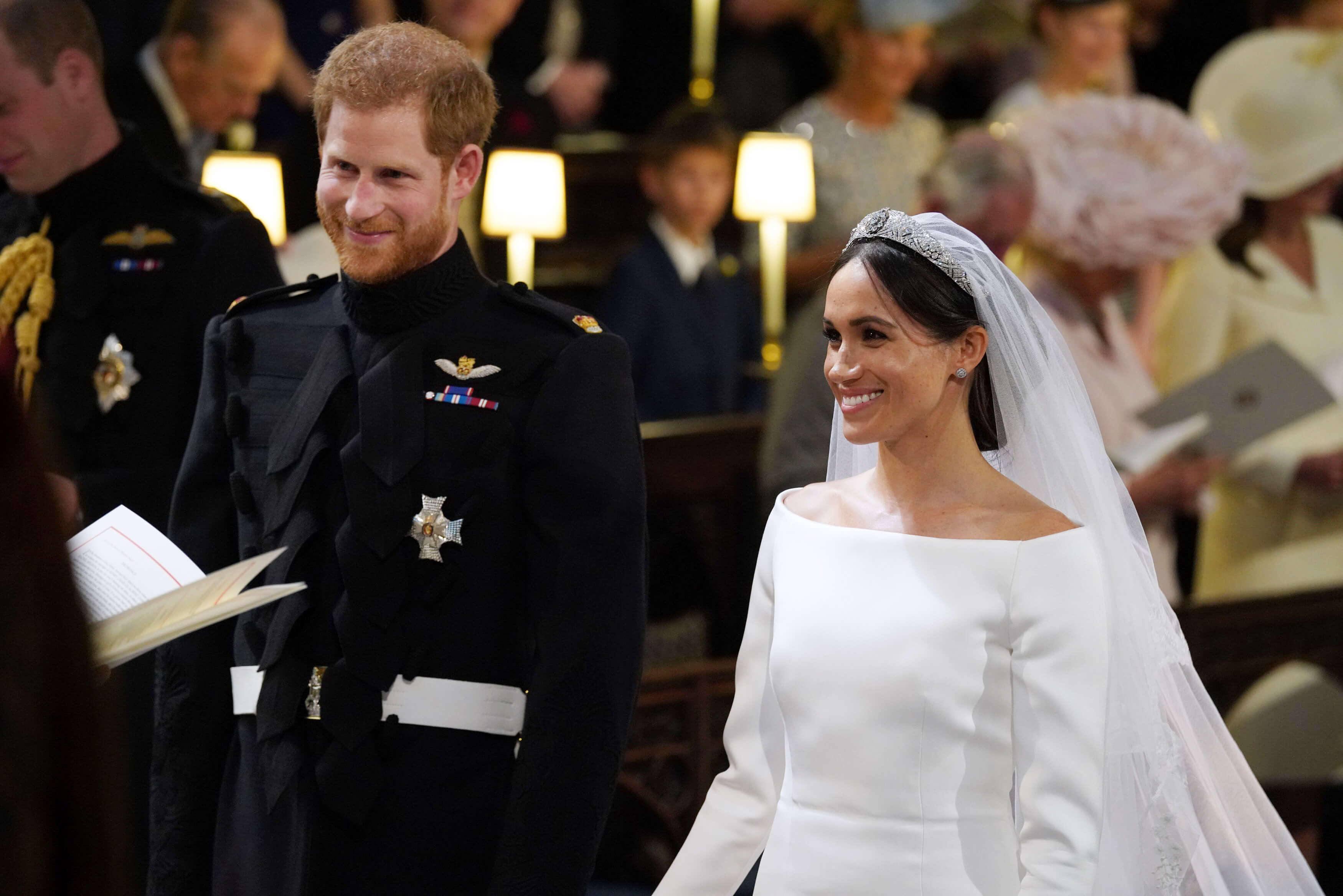 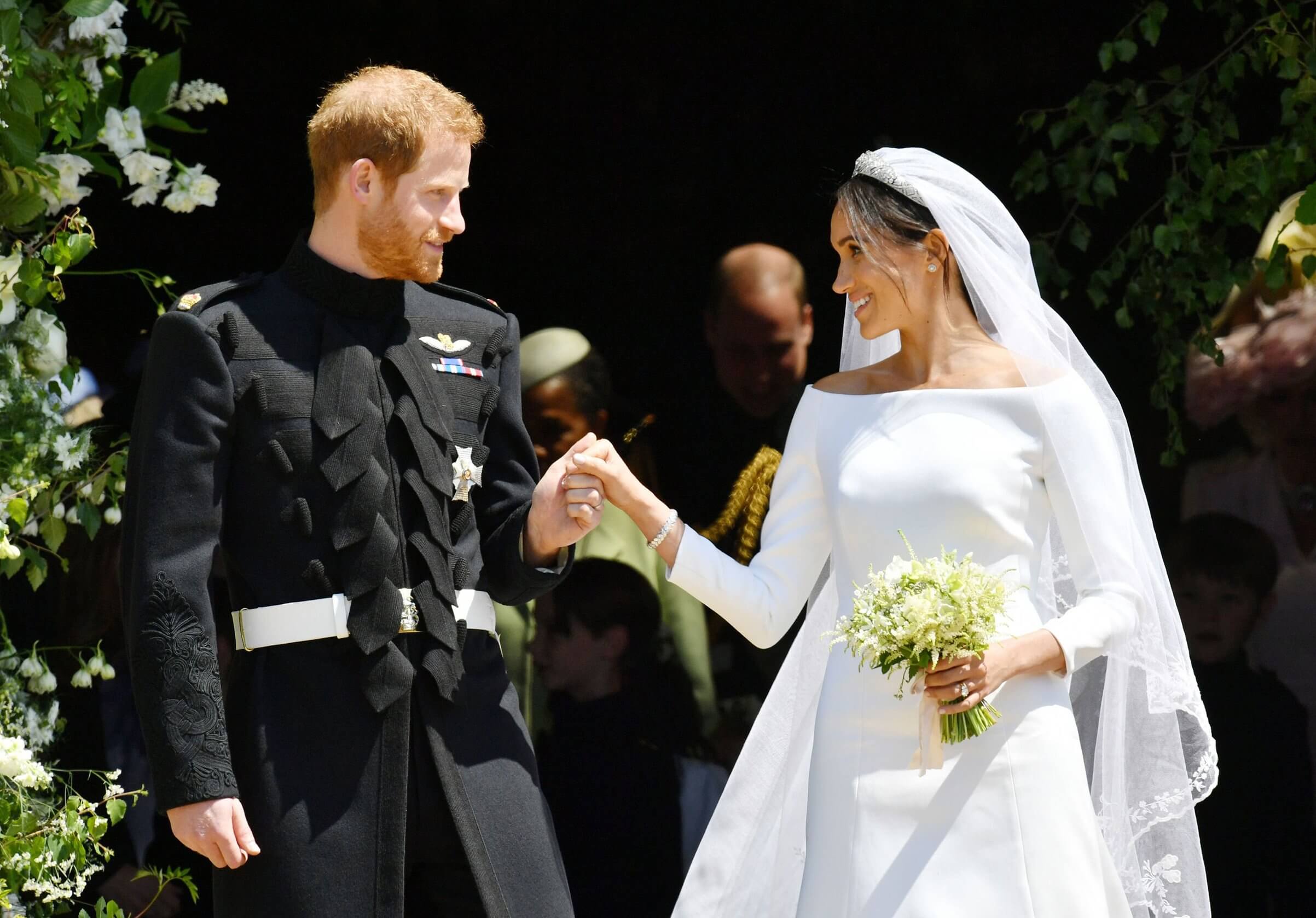 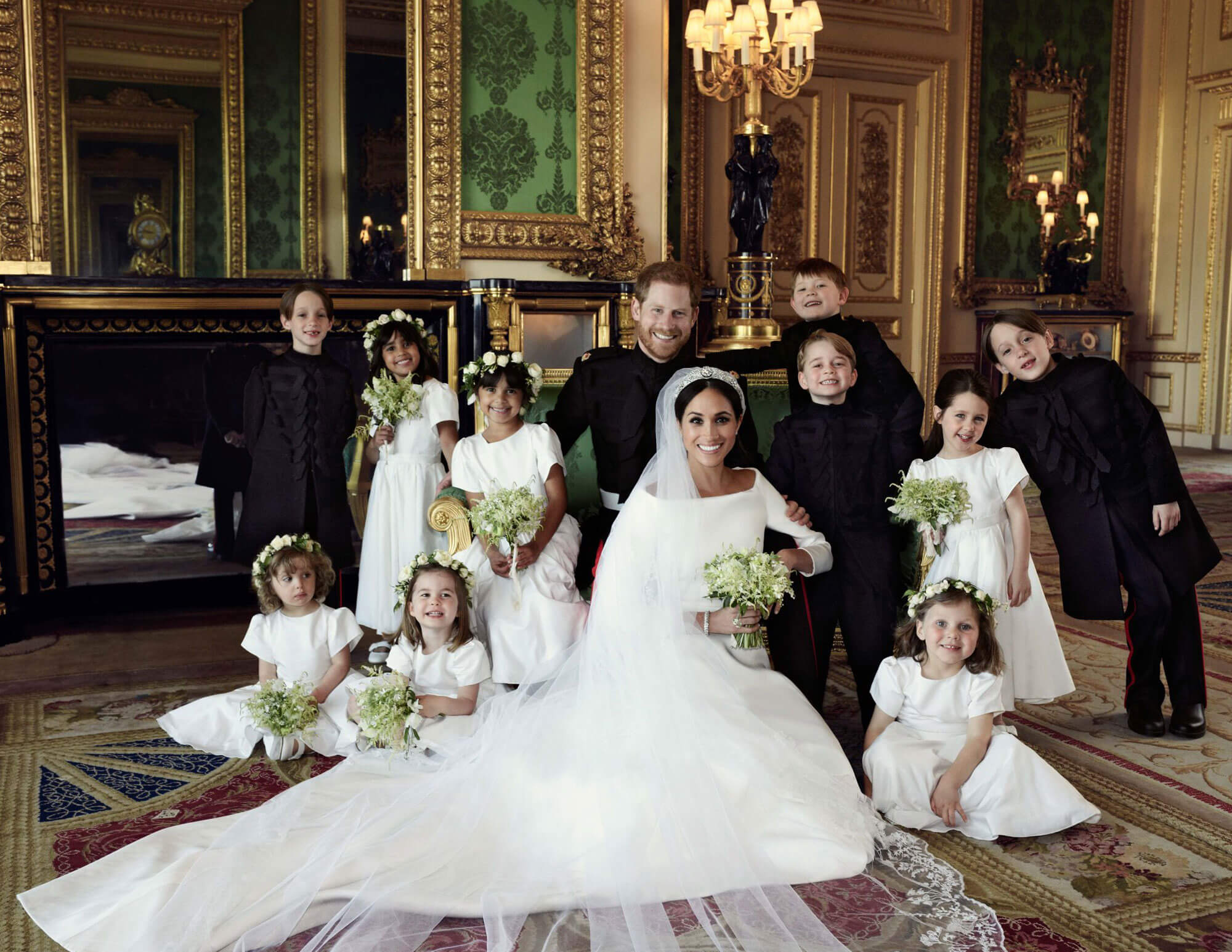