BFI London Film Festival is known to be one of the most renowned events for the United Kingdom. In the honor of great British directors, actors, producers, and others, this award show is being conducted every year. The celebrities are gathered together to enjoy and celebrate the successful continuing journey of the Film Industry.In 2018, this 12-day event will celebrate the richness of cinema and will also screen few films for the entertainment of the audience.

Generally, the screening of the film is followed by Q&A session on certain films, which gives the viewer’s a chance to interact. It is a very rare chance for both the audience and celebrities to sit there to watch every renowned artist on a single platform. This year the event of London Film Festival will be screening 21 world premieres, 9 international and 26 British. Like it happens every year the beginning and ending of BFI event will be followed initiated by Met Gala.

It’s a moment of pride for being selected as the part of this BFI London Film Festival, either in the screening or in the competition as it is one of the most outrageous events which holds a screening of the selected films in 13 venues. The event also proposes to get in talks with cinema leaders and takes it as a chance to interview them on the big platforms. The grand platform and perfect management is the eye-catching factor that makes BFI one of the reputed events of all time. 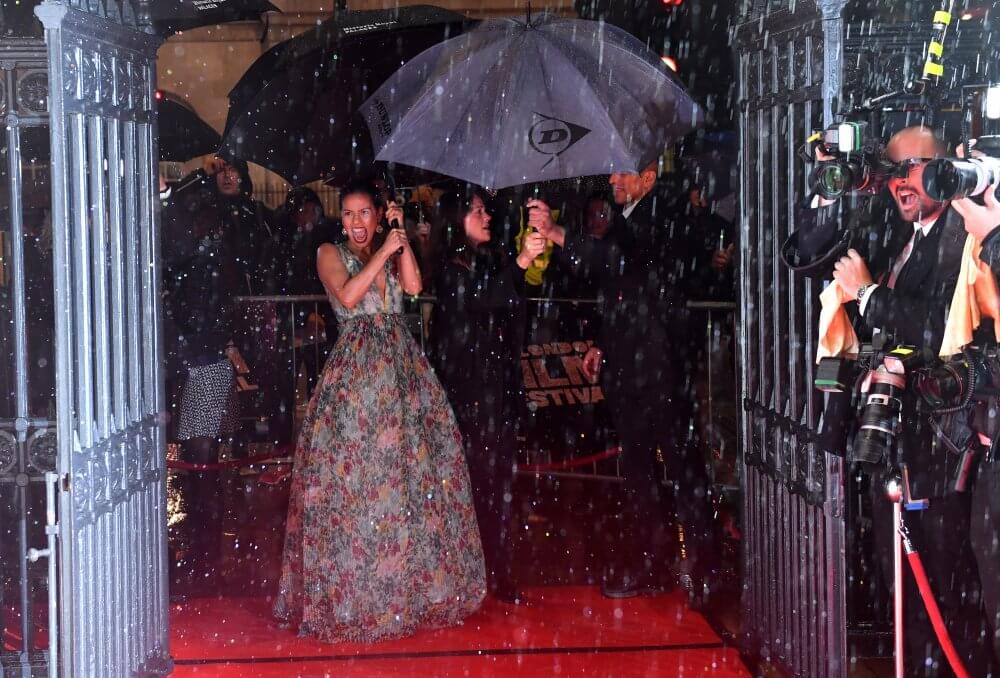 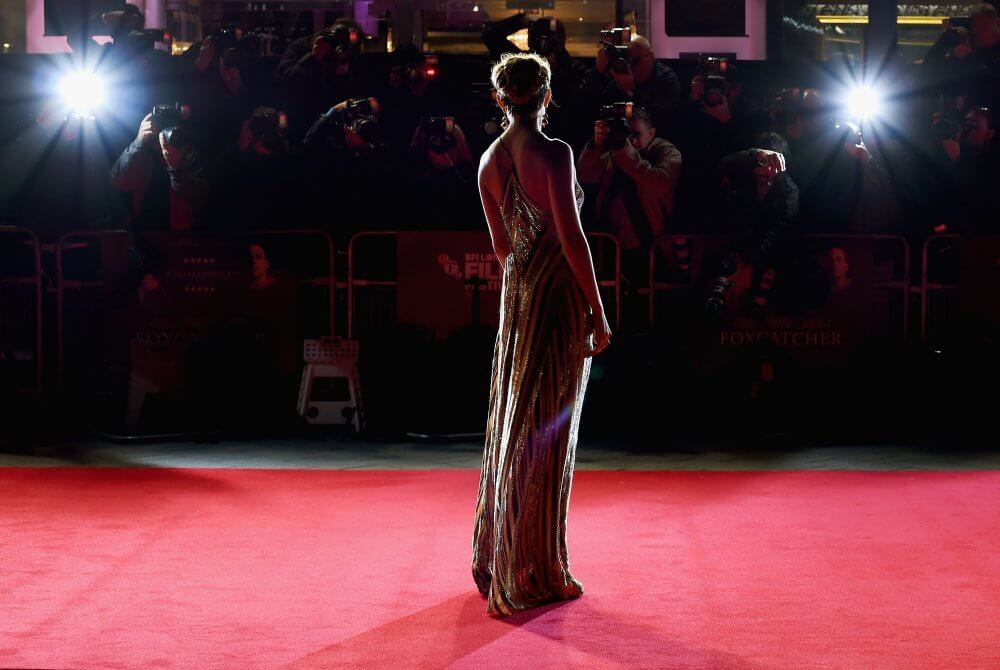 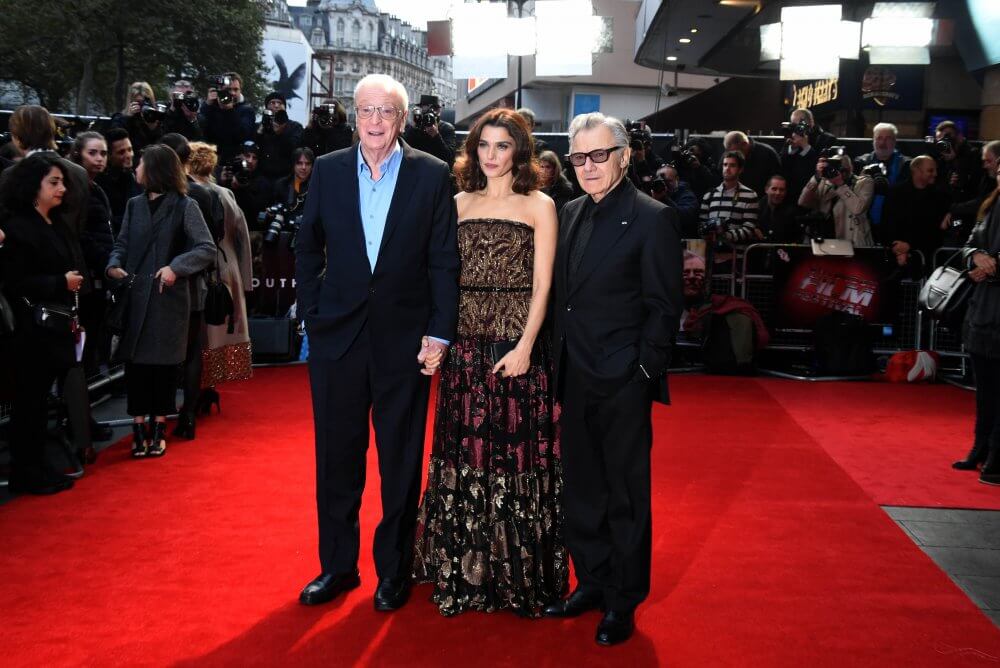 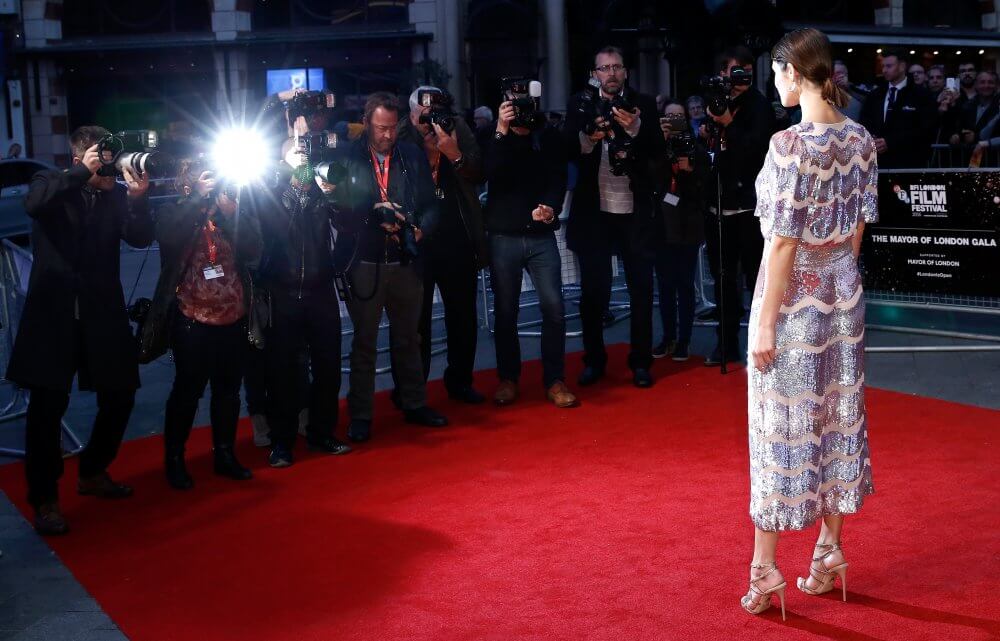 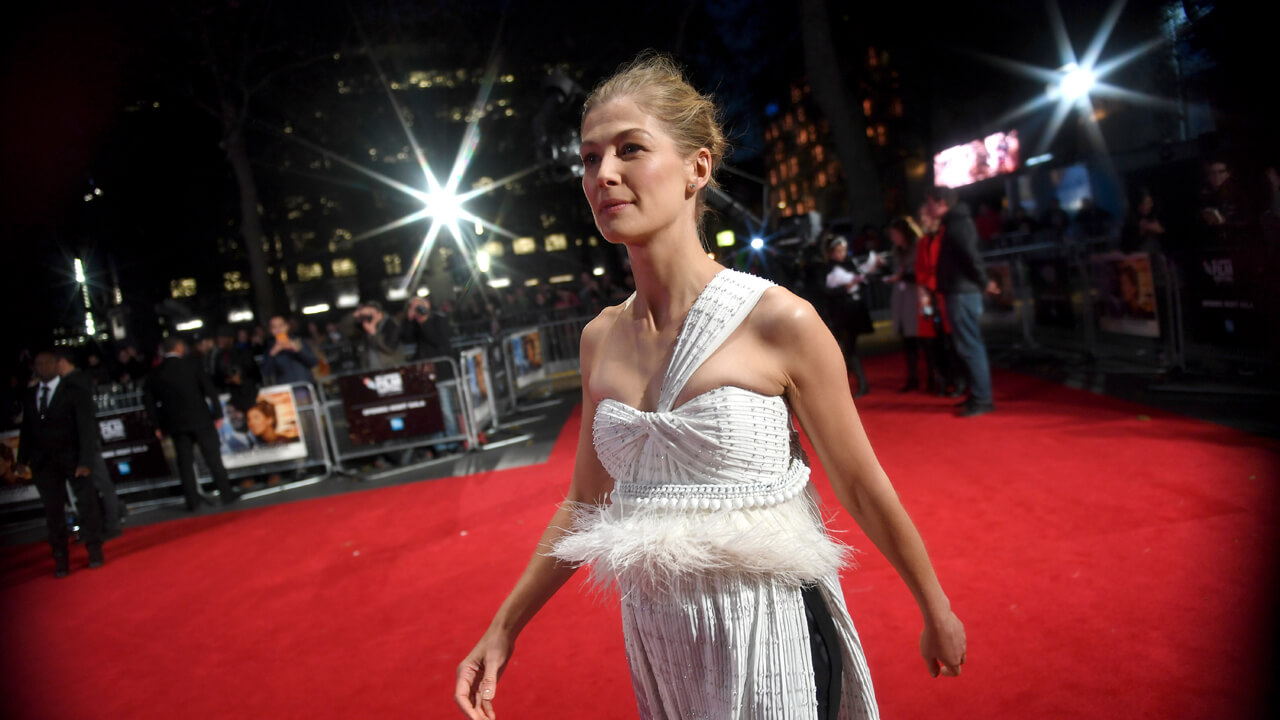 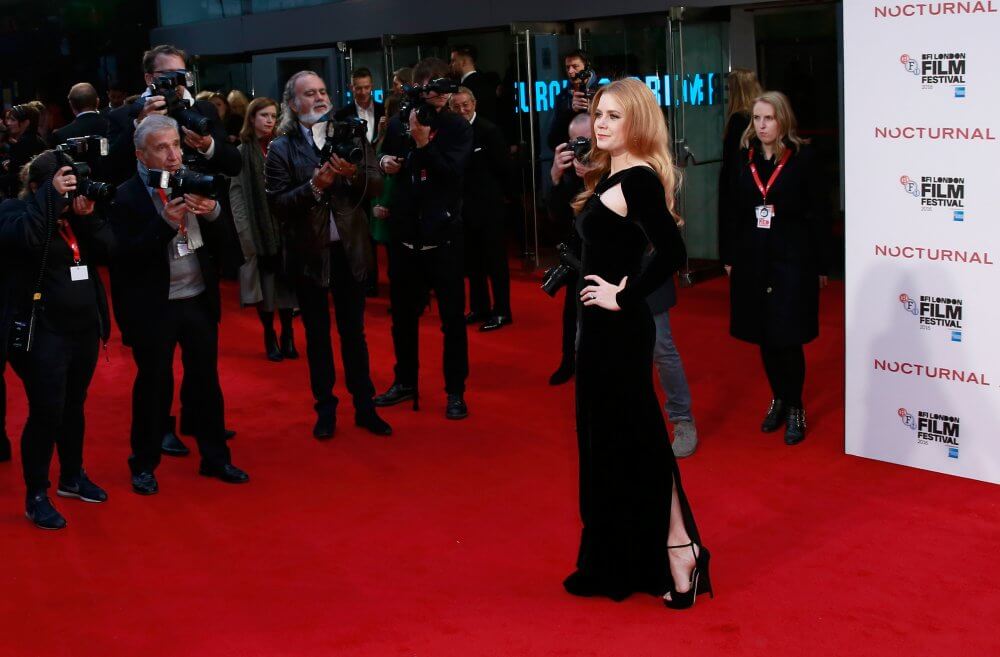 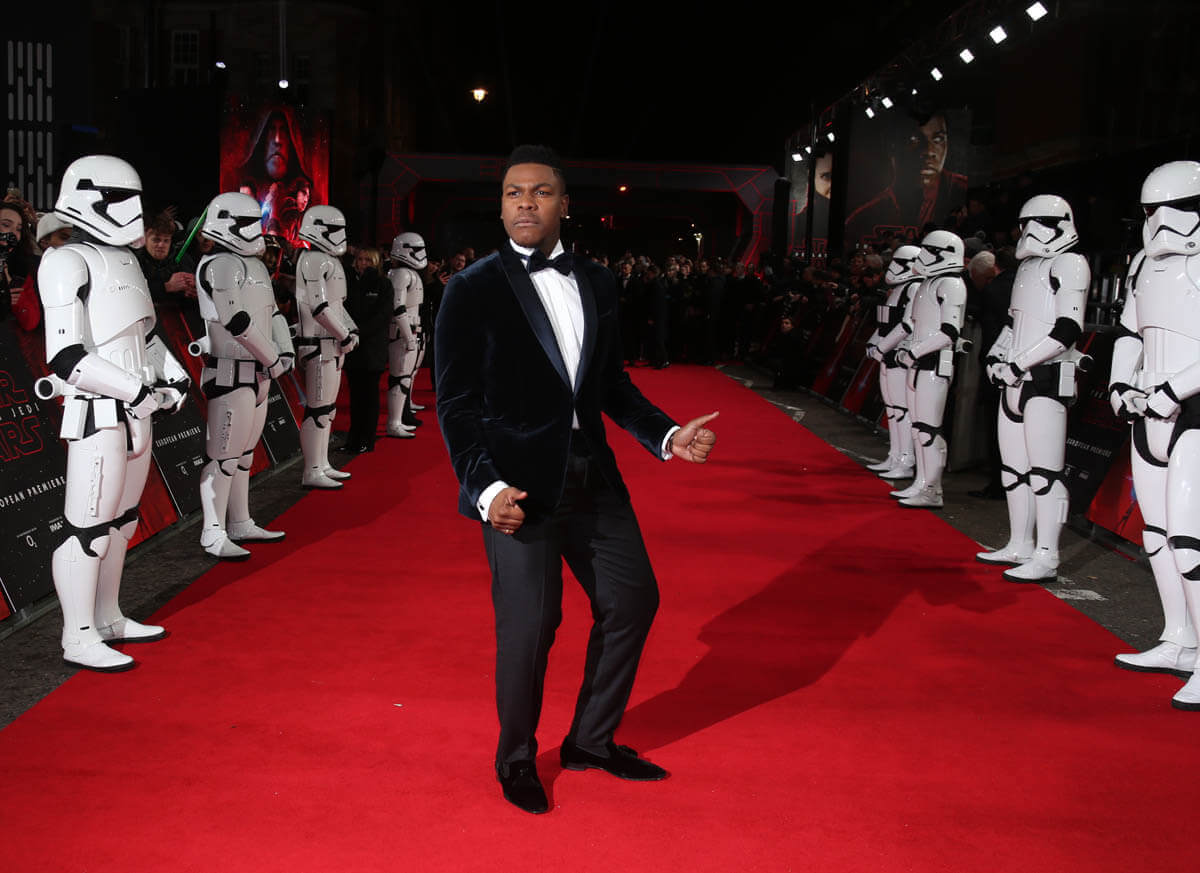 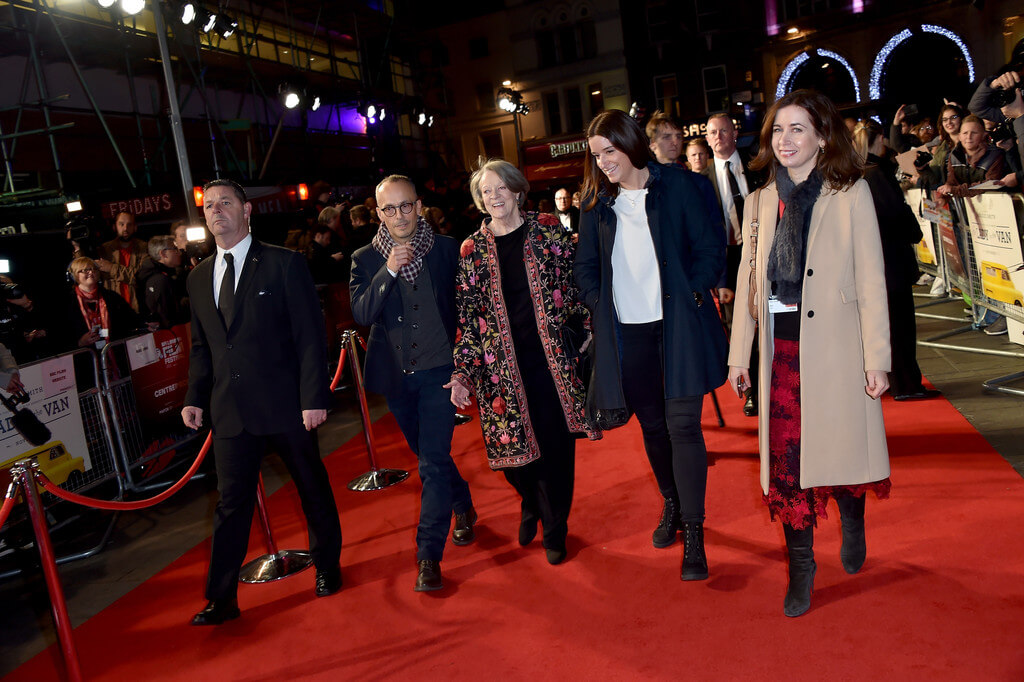 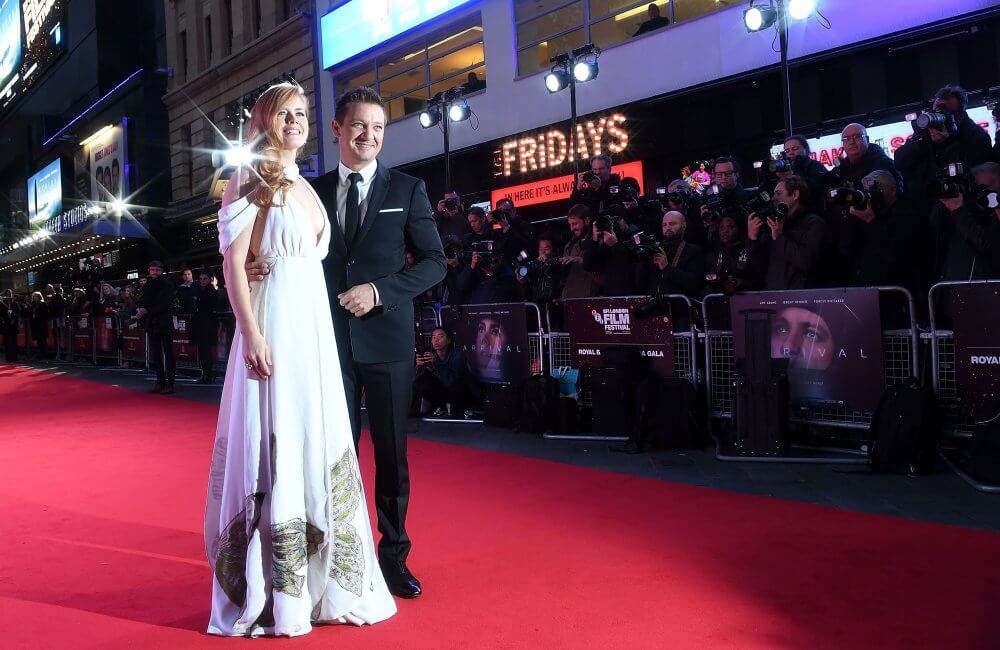 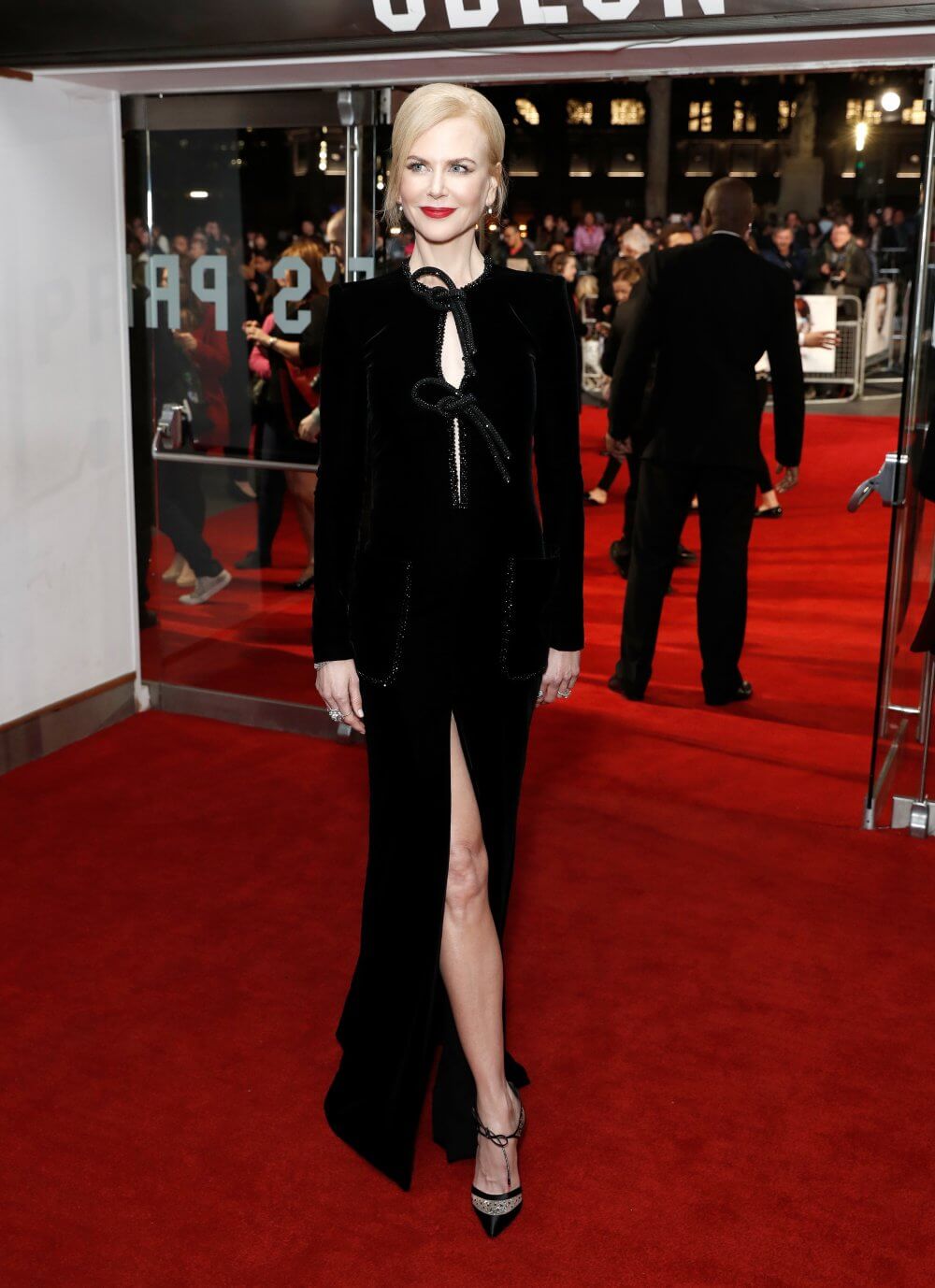 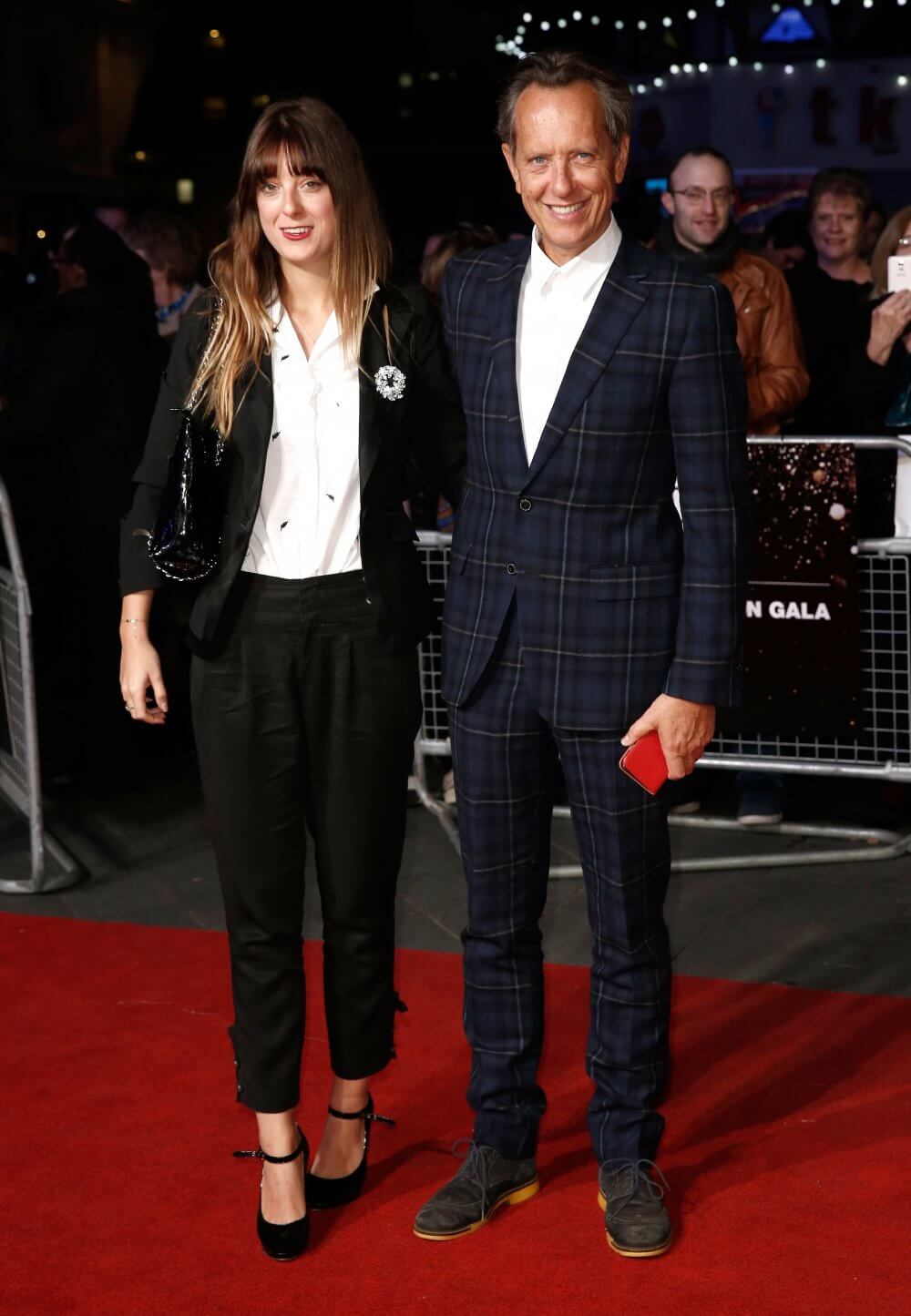 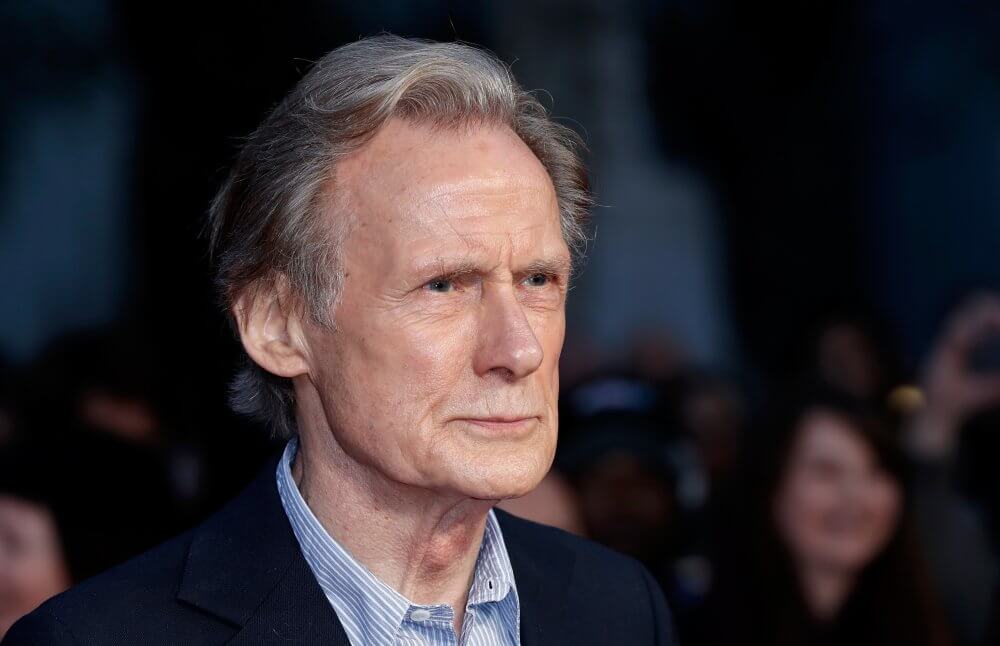 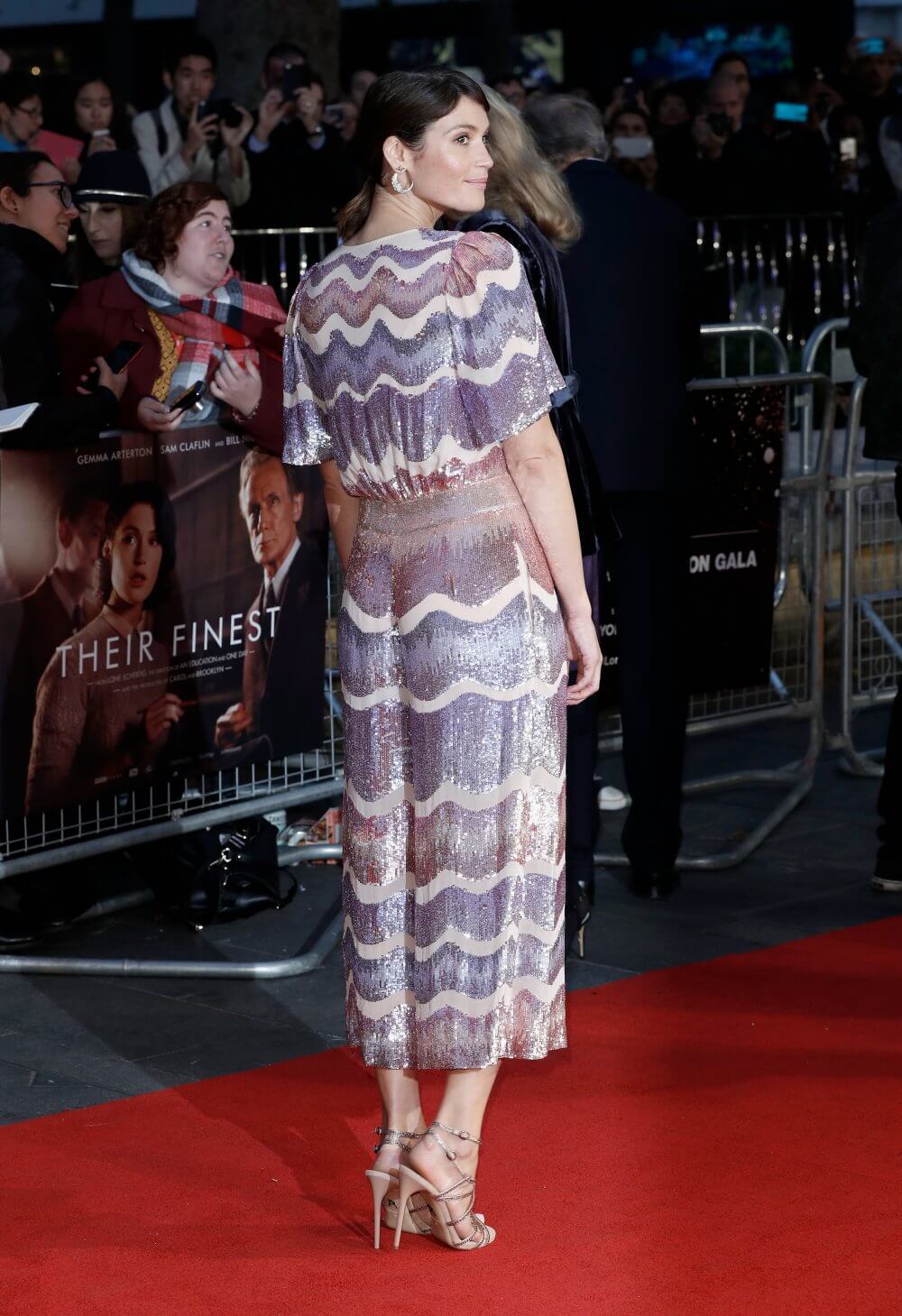 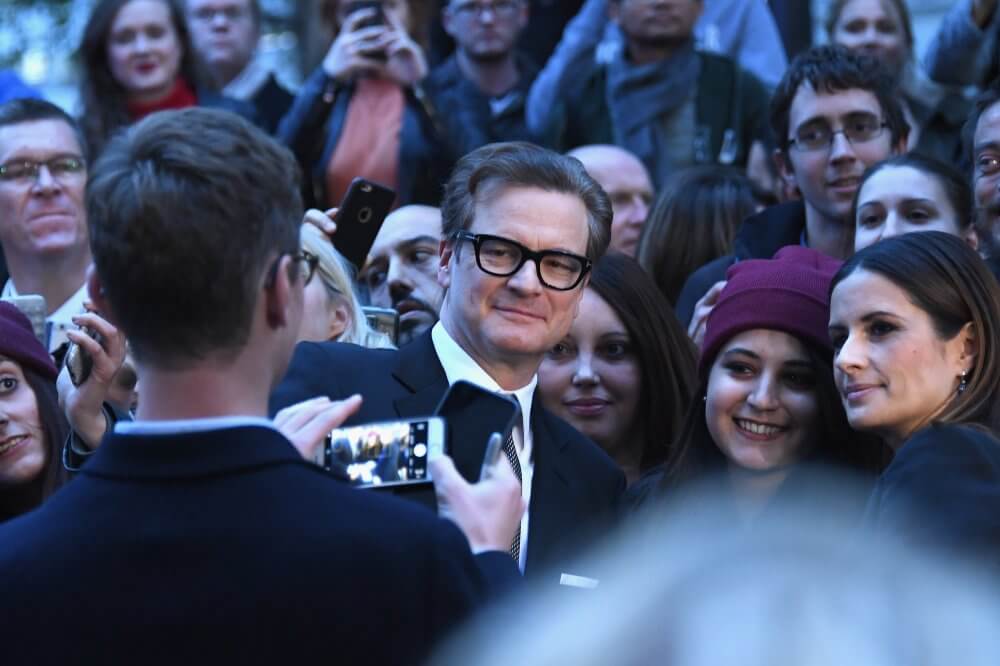 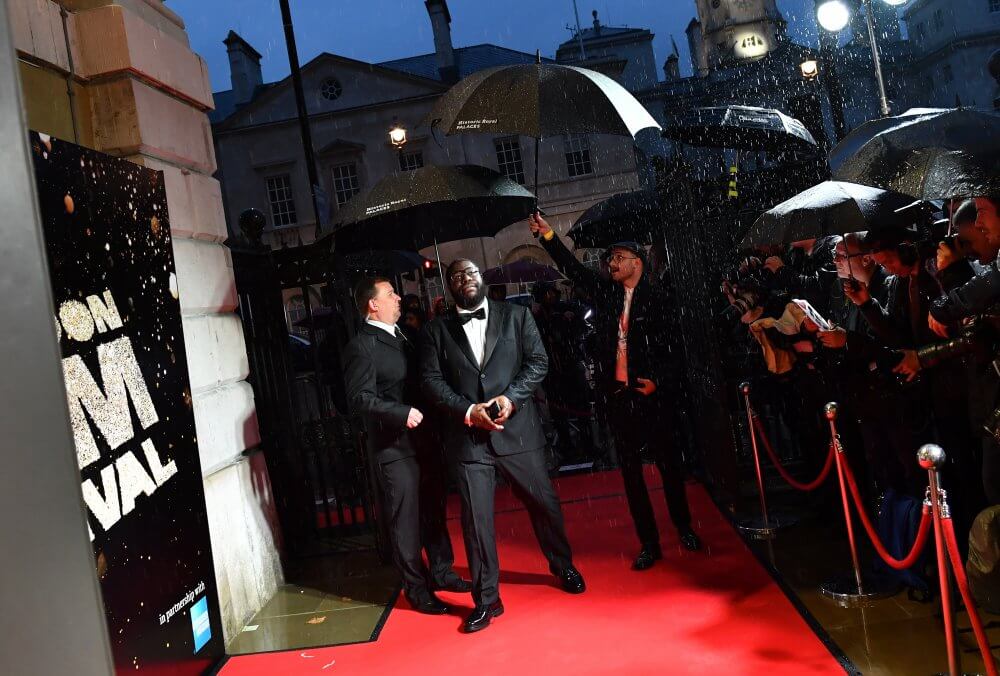