Meghan Markle now the Duchess of The Sussex has been on the trending list when it comes to discussing anything related to fashion. We all knew her very famously from many movies and shows, especially her recent hit series “Suits”. Her style has always been impeccable but after having become part of a royal family, people were expecting something different from her.

People say this upon observing her look which looks more like going to a 9to5 job where is always covered with something navy, olive, black, belted shifts and business styled buttons. It seems that Meghan’s fashion eschews anything that might outshine her from the crowd. The fashion critics are more concerned with her royal status than she herself. But there is one fact that needs to be remembered that even her late mother-in-law, Diana was never a sort of person to wrap herself in oversized skirts or one shouldered dresses.

If we take a quick look on her fashion choice which includes Ralph lauren, Caroline Herrera, Brandon Maxwell Jason Wu says a lot similar to Michelle Obama depeicting that she always had public service in mind even when she was a full-time actress. Meghan is only following her guts and wearing what she loves but there comes the mark of the royal family where the people would judge her dressing sense for. But well she wears it like she owns the style so there is nothing much to say about her simplistic dressing sense than complimenting it. 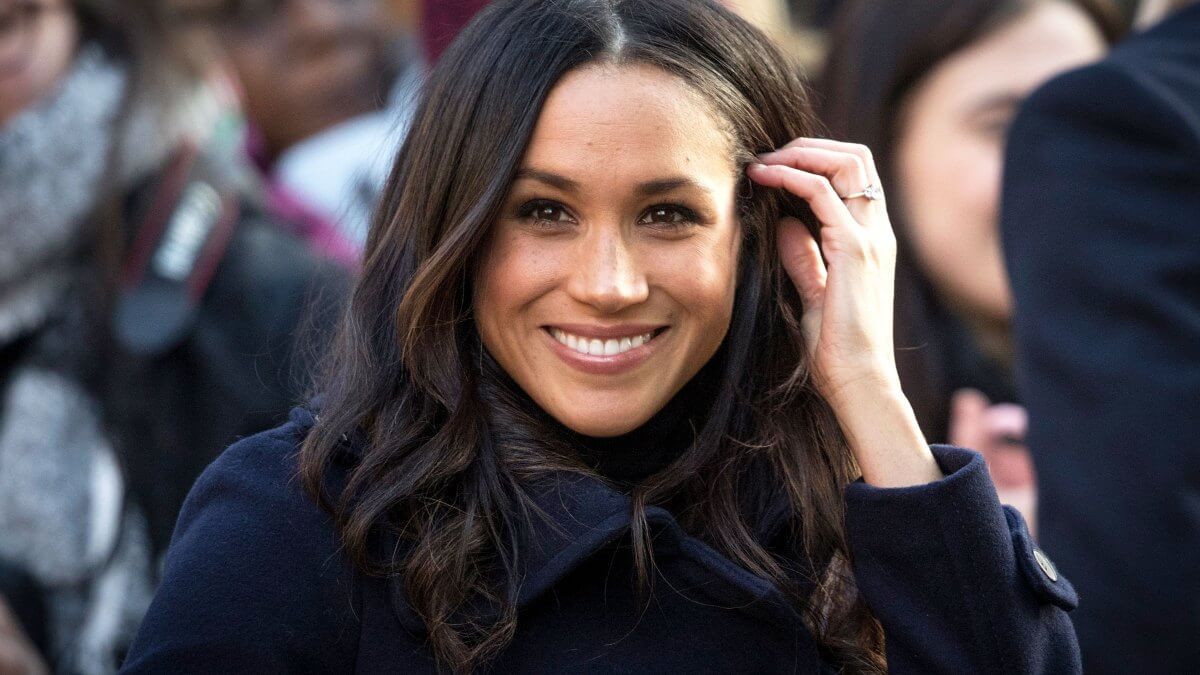 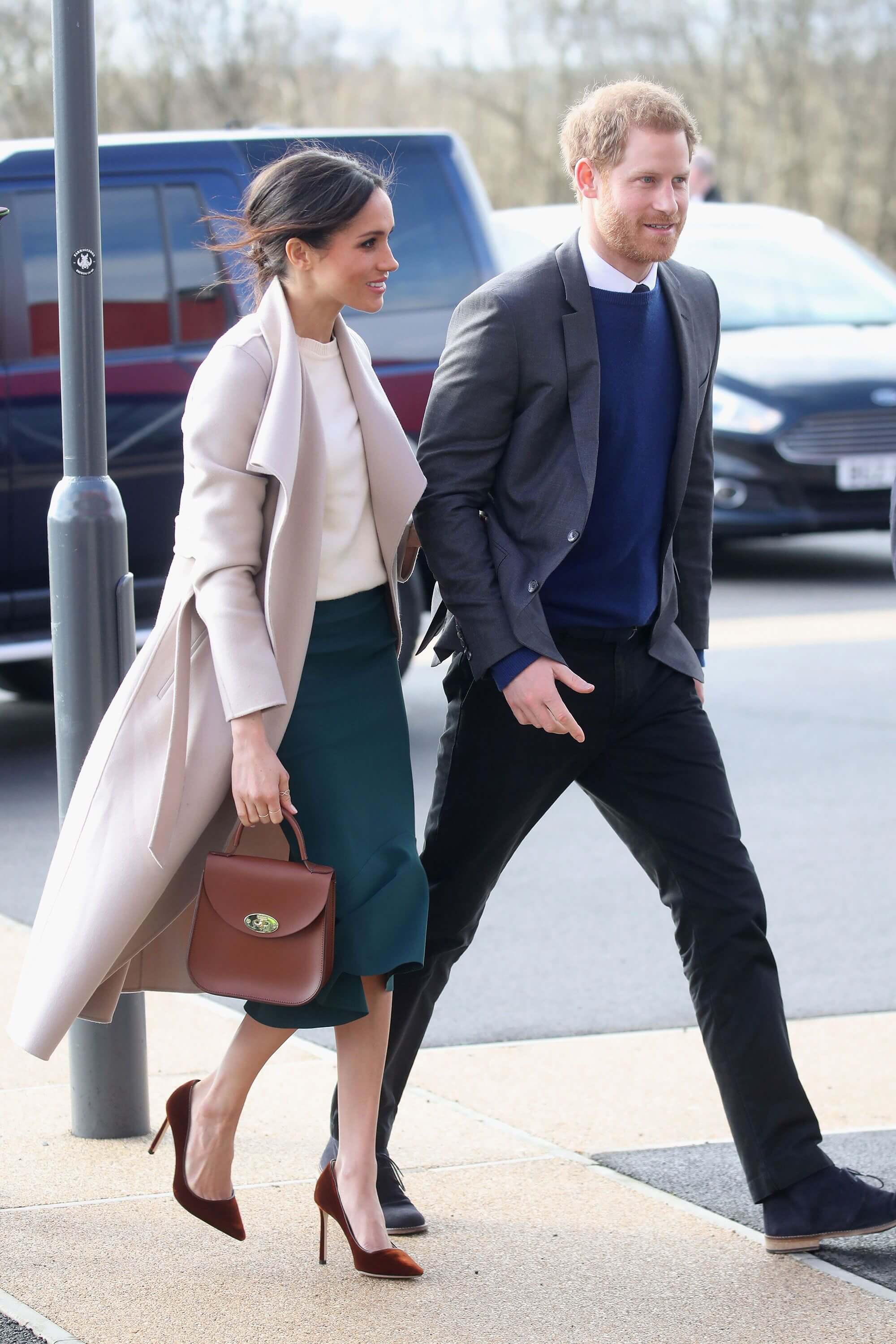 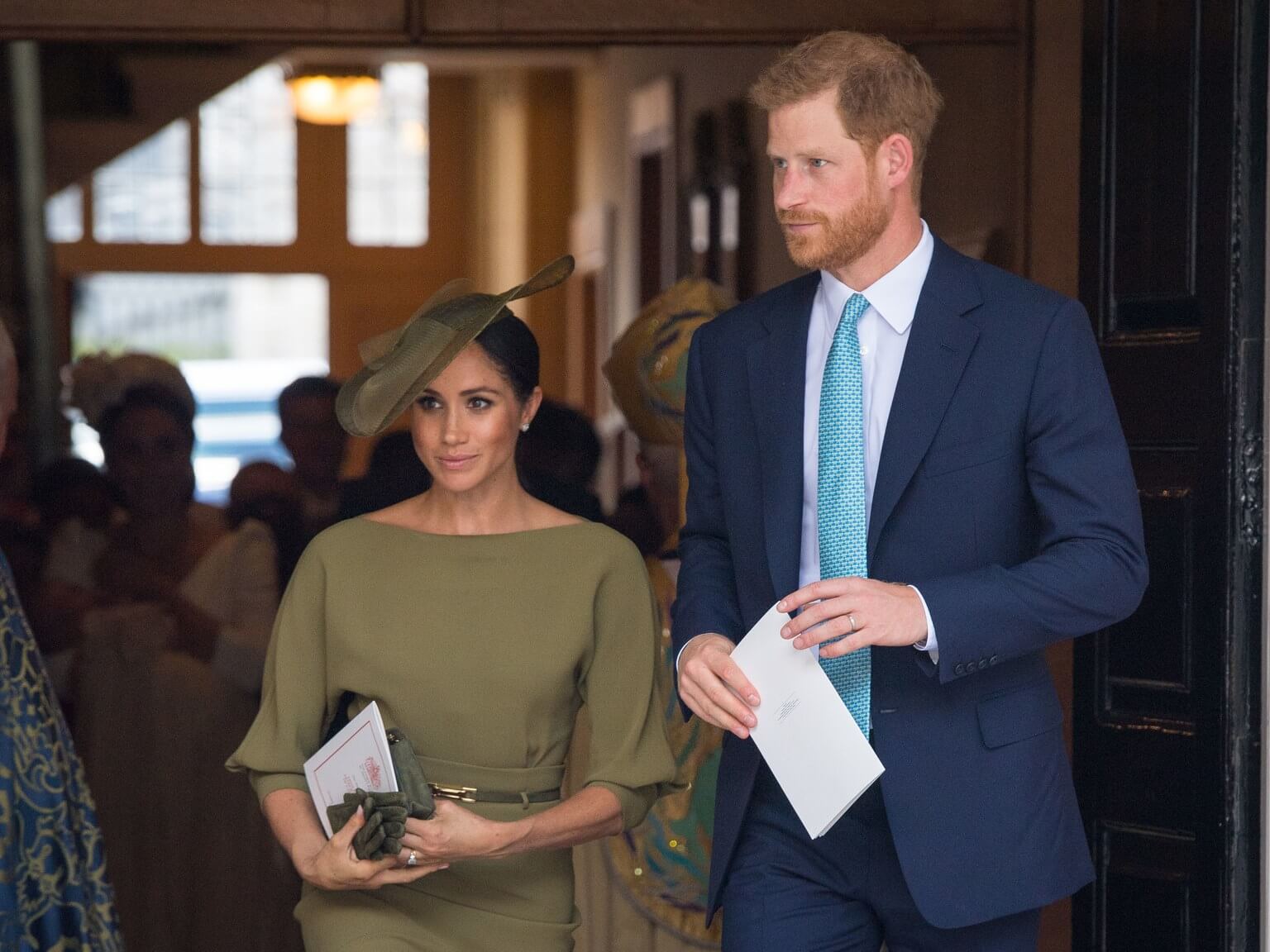 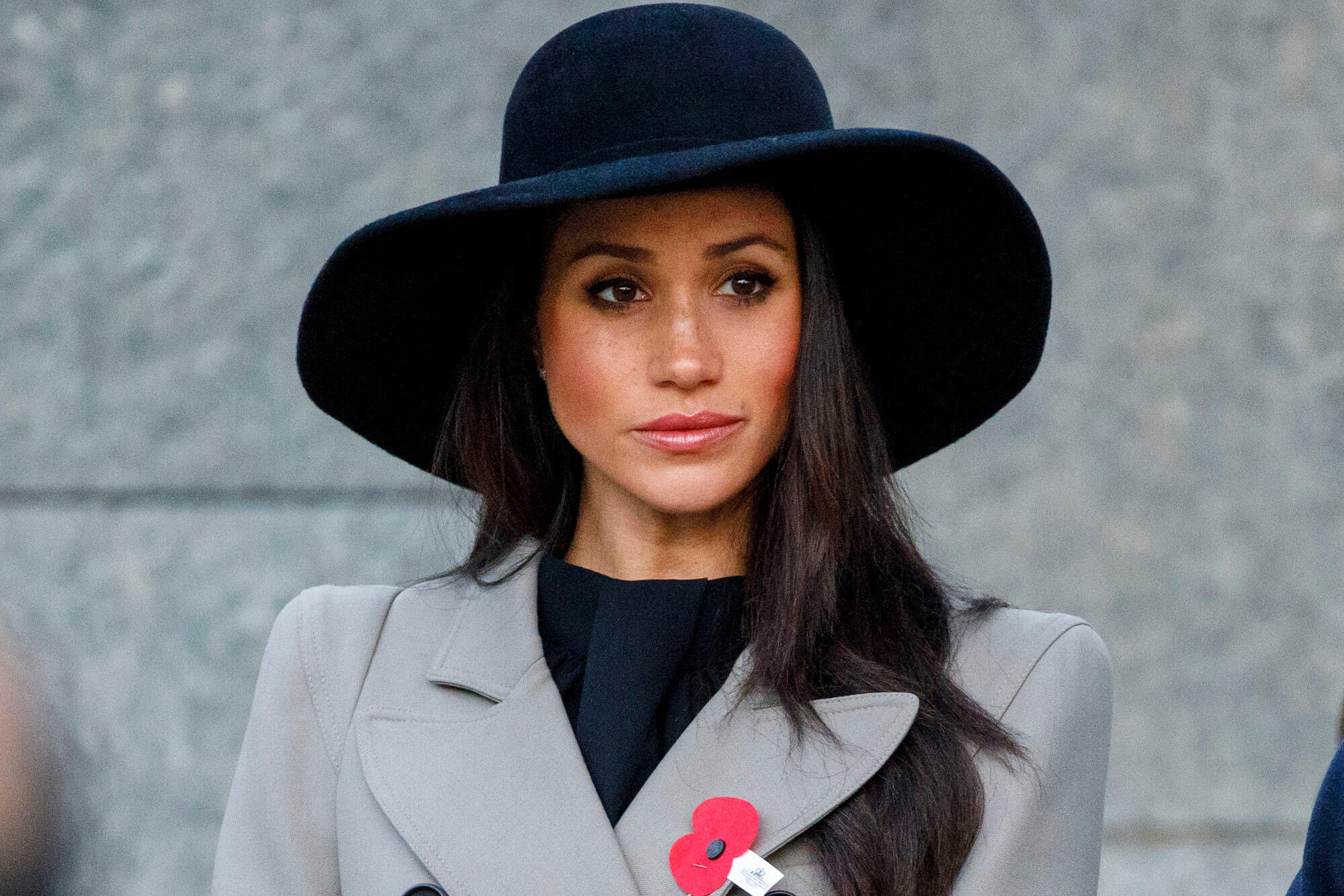 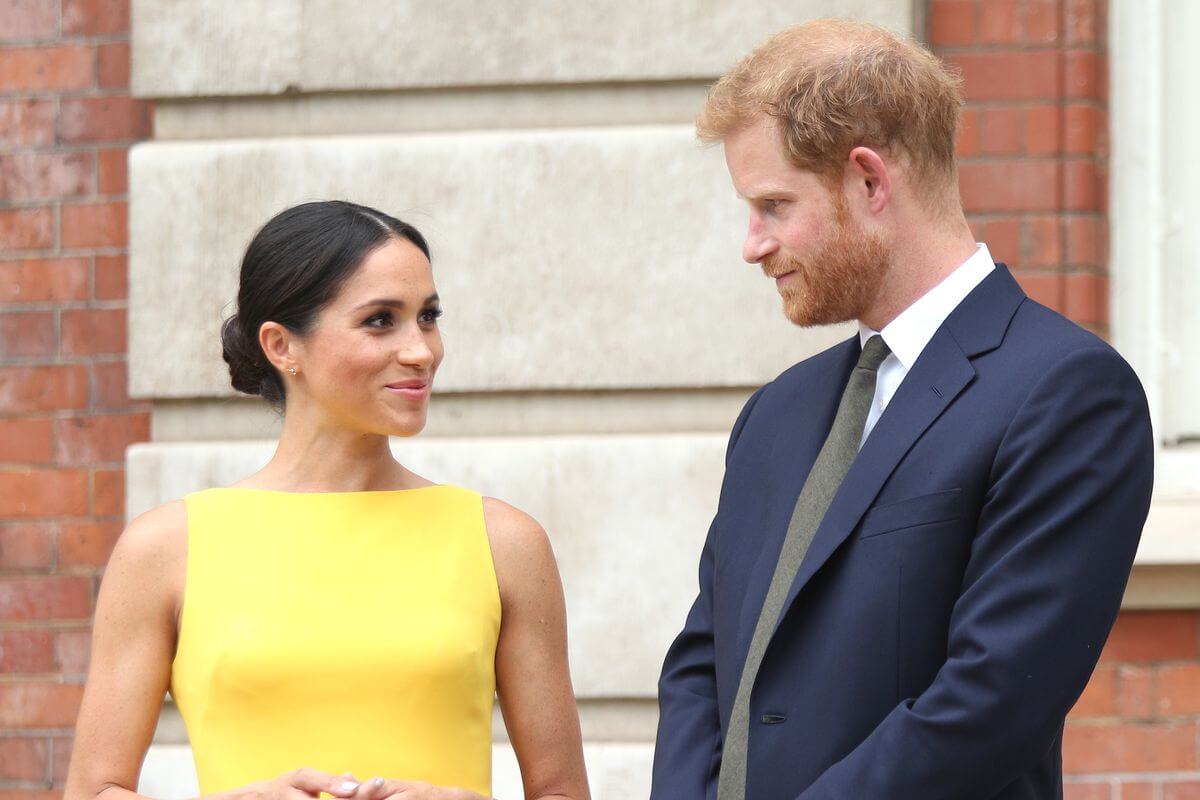 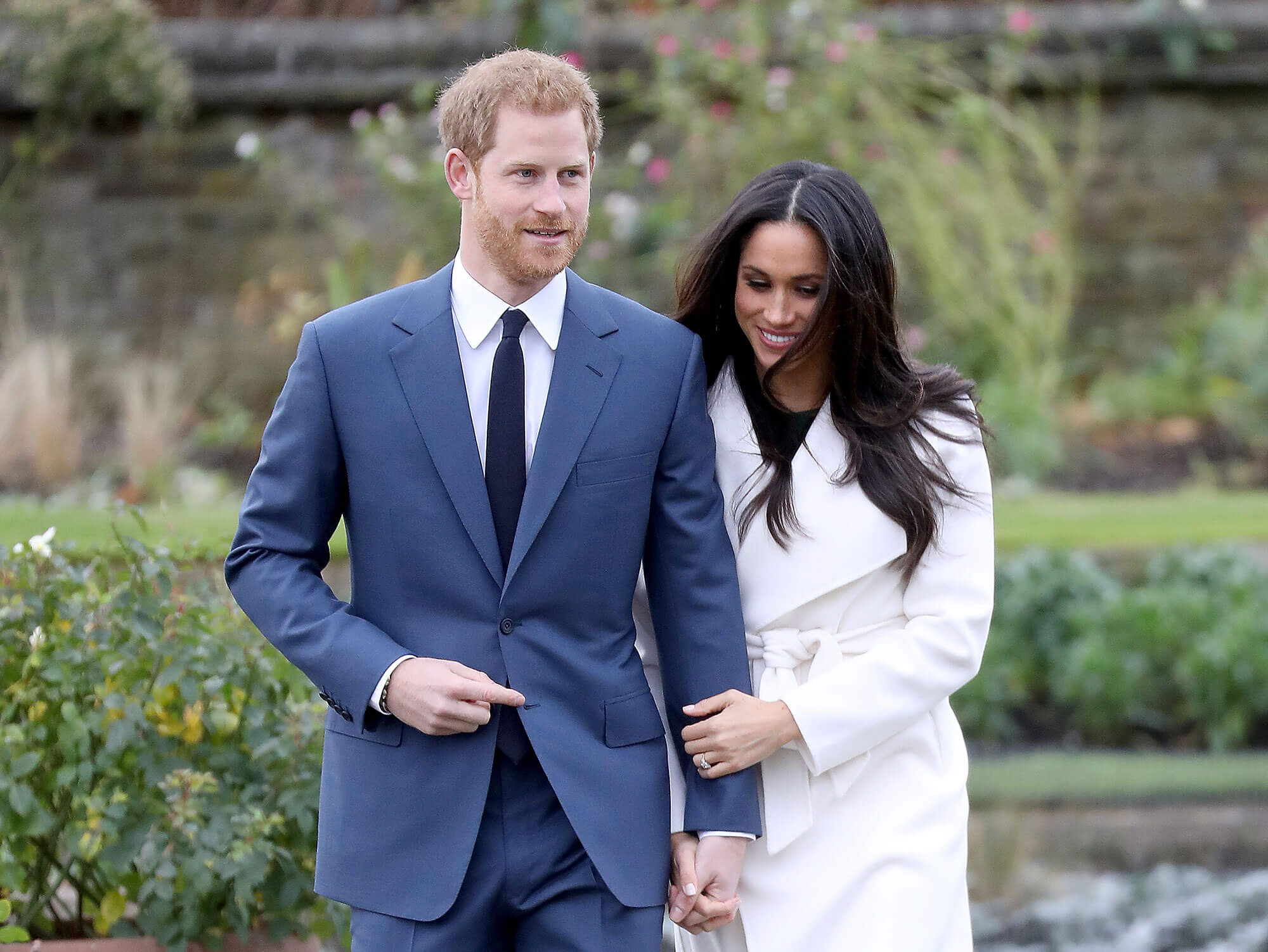 Also Read: Meghan Markle Hairstyle: Style To Show Your Worth 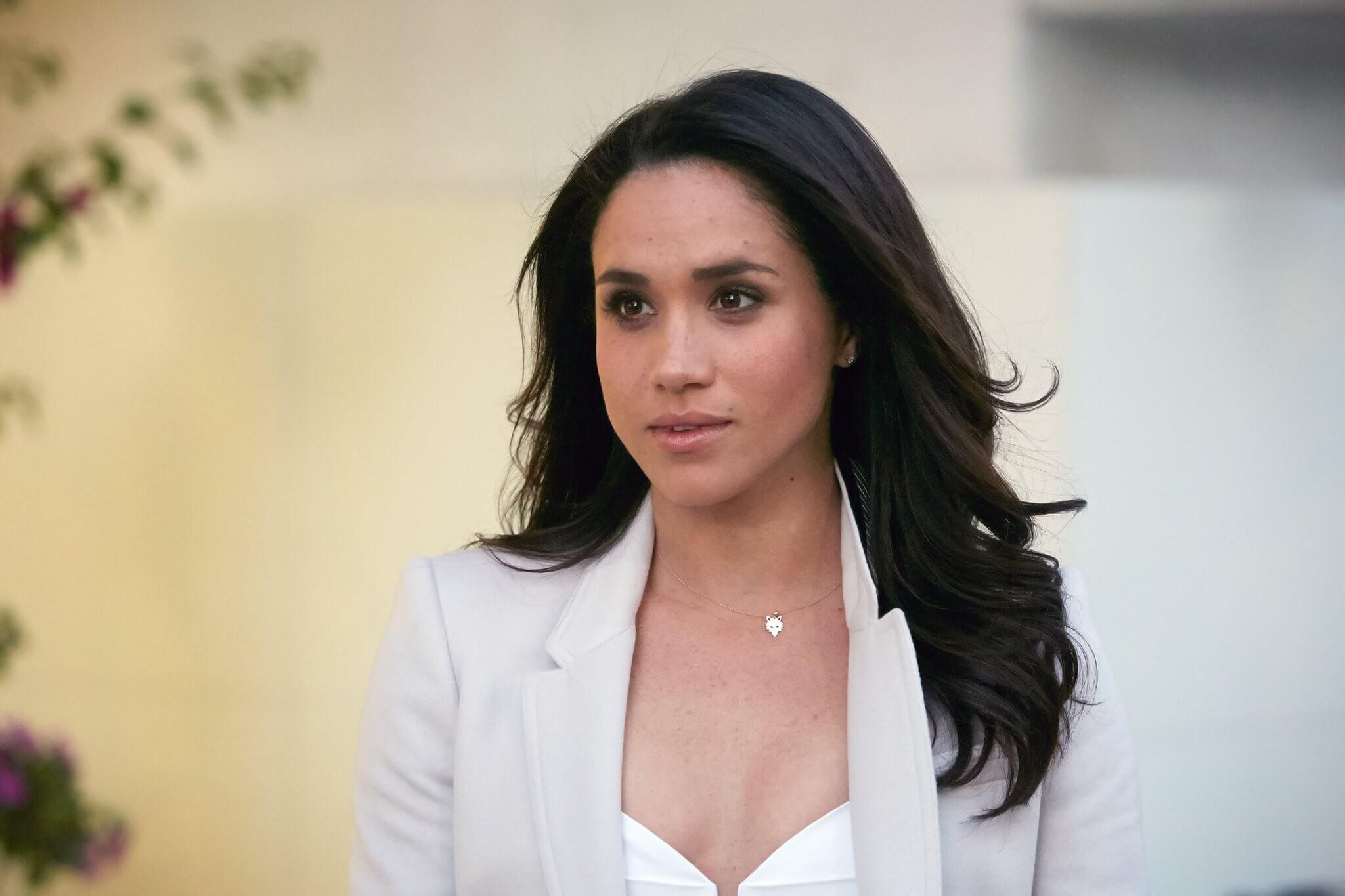 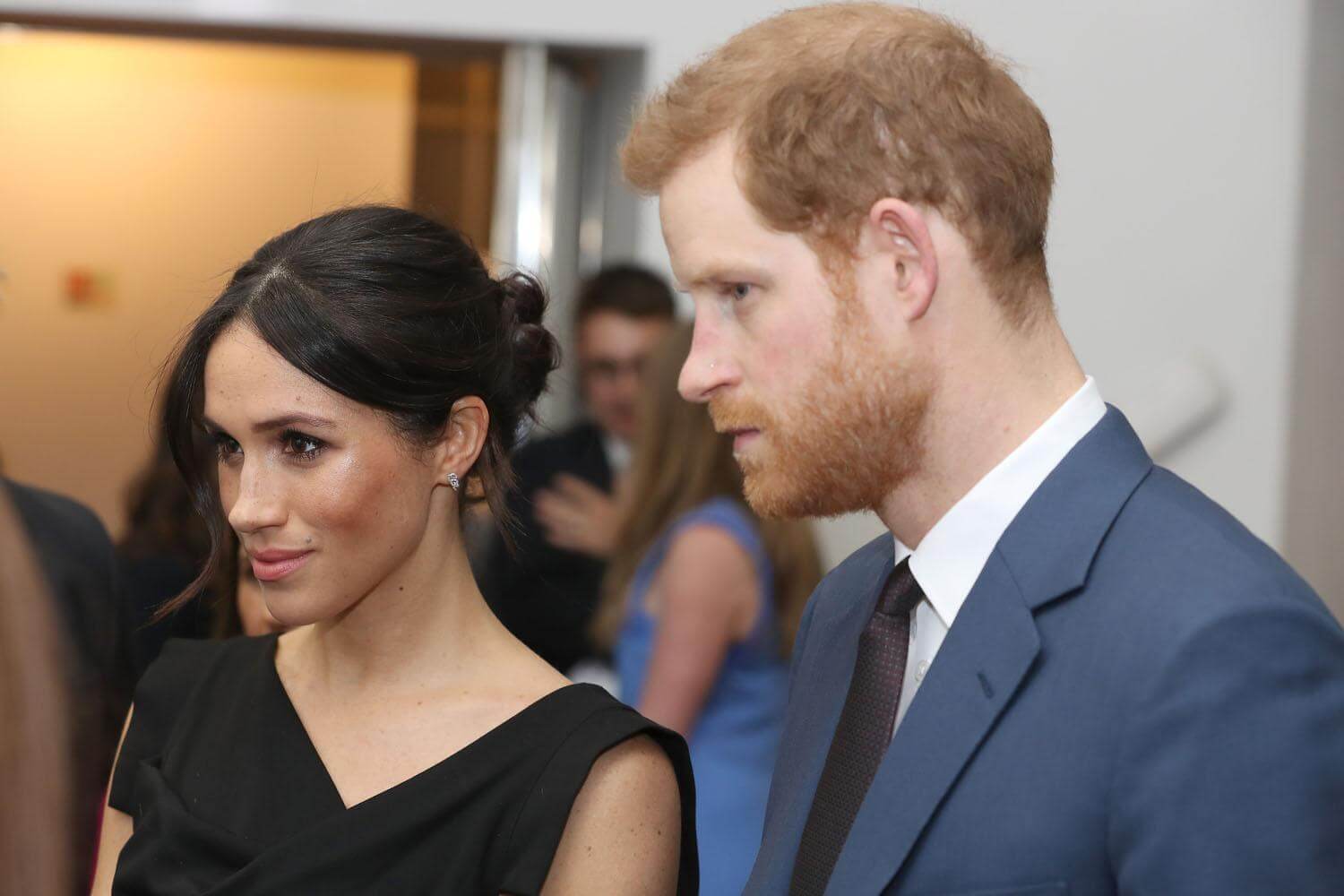 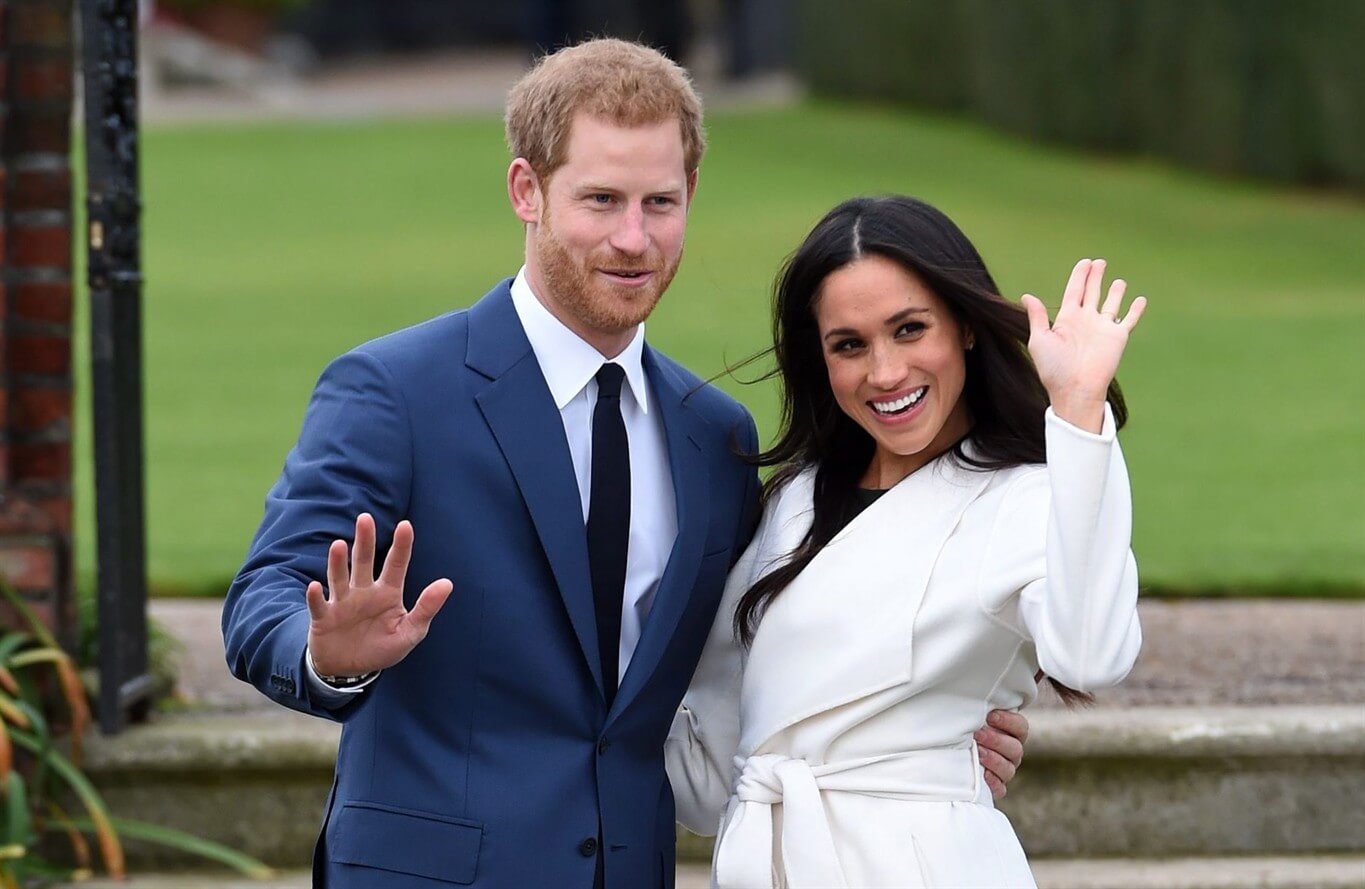 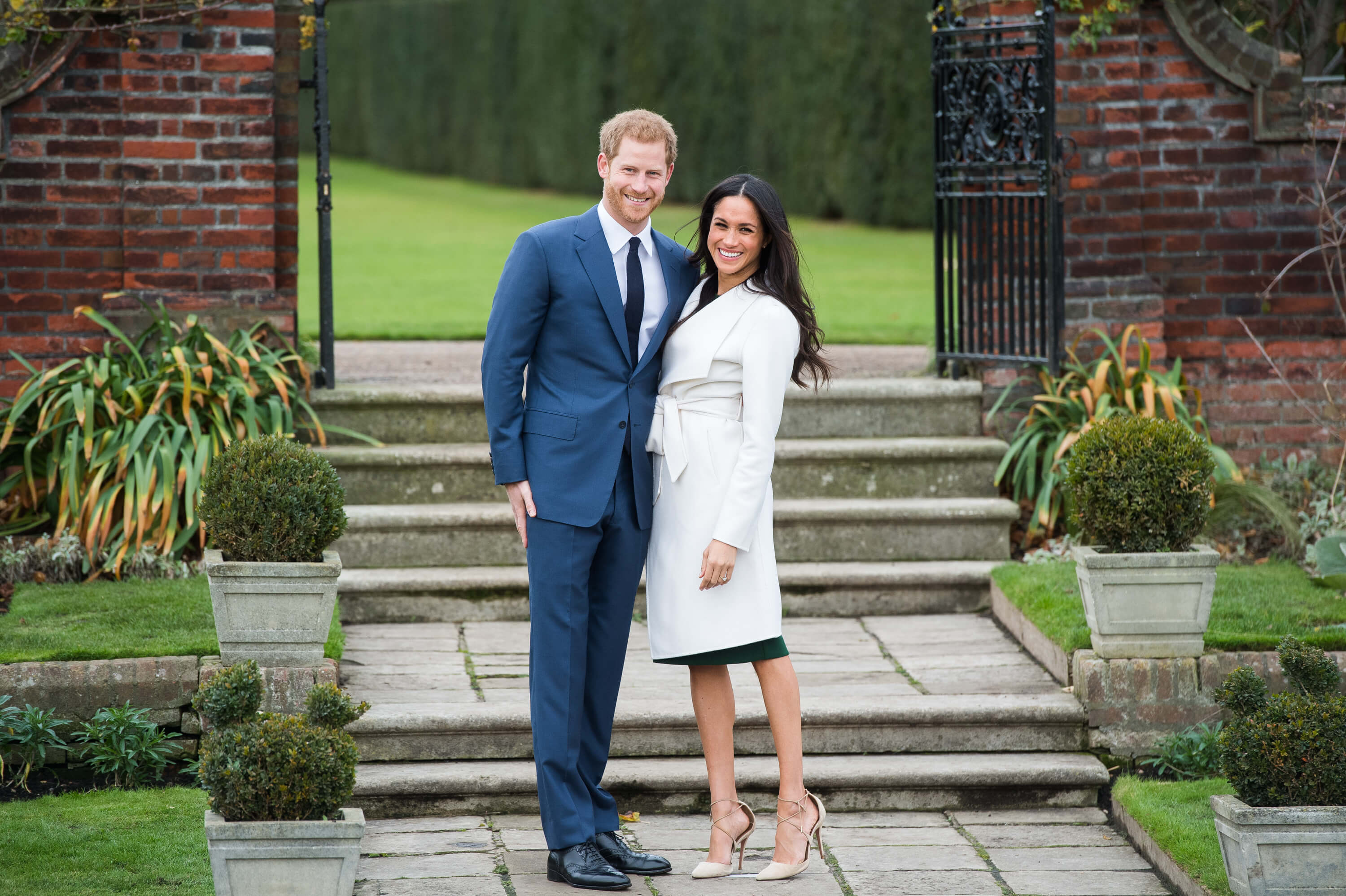 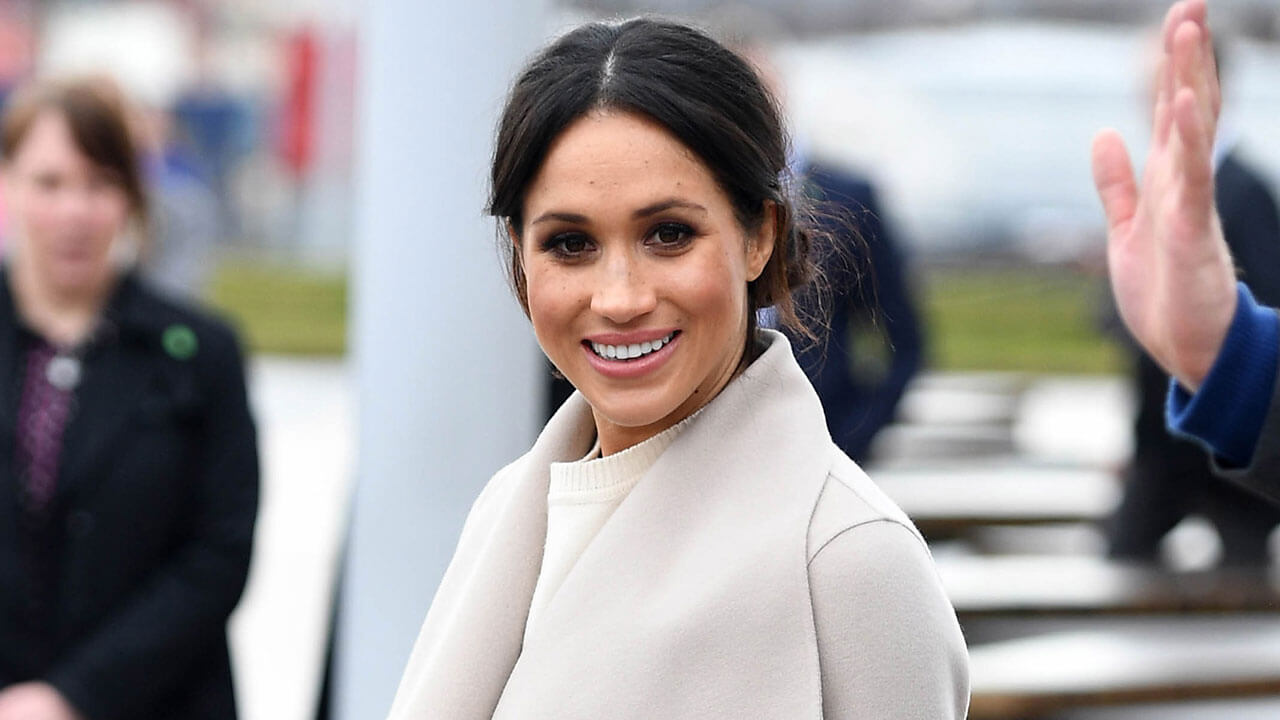 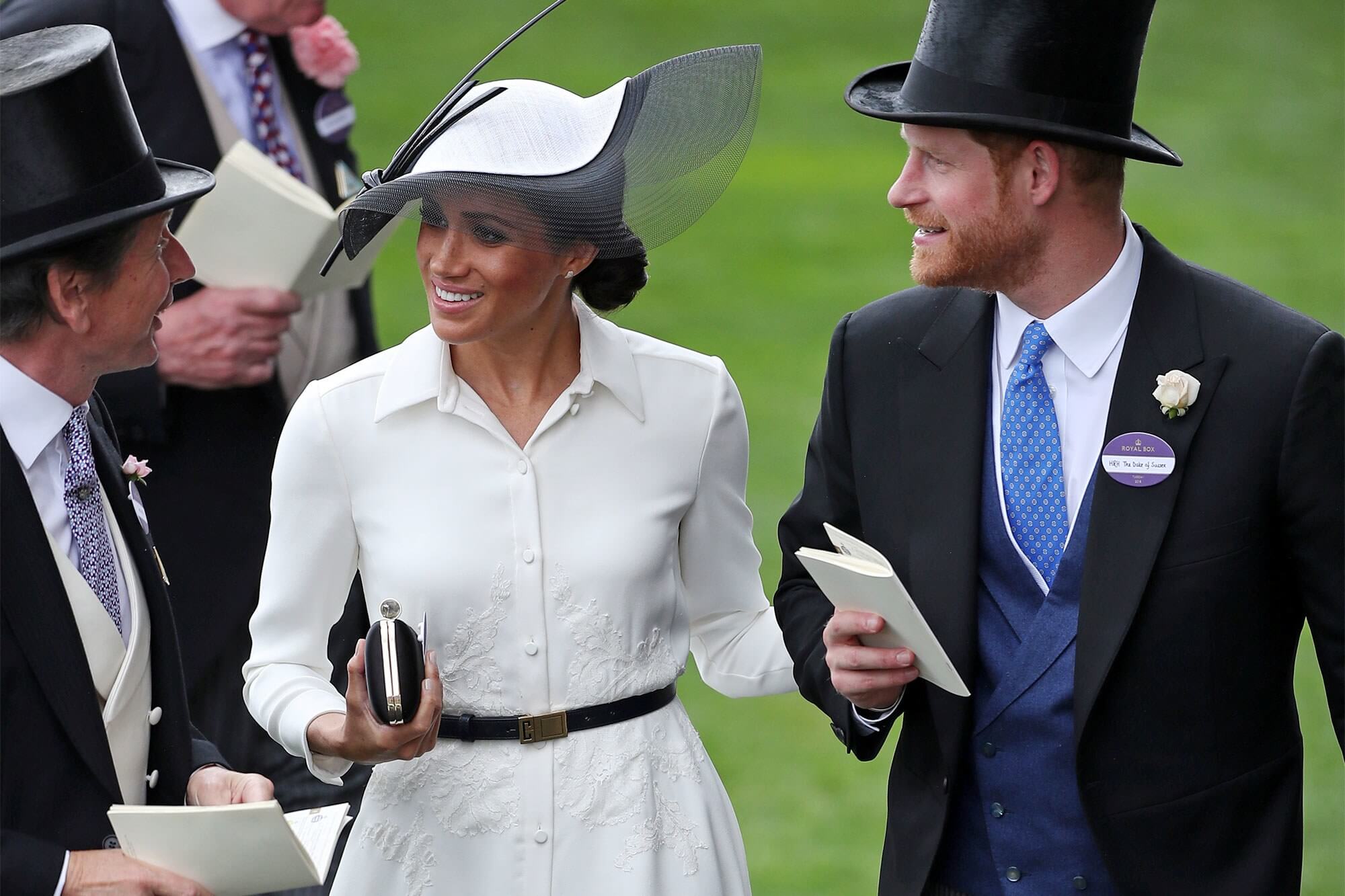