Meghan Markle is amongst the most googled women in the world says the insight view by Fashionterest. It’s not that she has gained popularity only after marrying Prince Harry. She has had her own share of accomplishments and busy life.

Known to be a self-described California girl and her character in the popular series SUITS shares the first name of her character. Meghan Markle hairstyle has always noticed during her auditions for the TV serial. As she maintained a super lucrative part-time job as a calligraphy writer as she wrote invitations. When it came to the time of her marriage of the other styles and her likes the maximum discussion was about the styling of her hair as she is fond of the variation in the texture and waves of her hair.

In her interview in the year 2011, she had talked about her family background and had disclosed the actual texture of her hair, she said that her hair is densely curly and for the strained look she has been undergoing Brazilian blowouts for a couple of years. Ever since her marriage with Prince Harry Meghan Markle hairstyles has always flashed in news. Her wedding look has been a favorite for most of her admirers Serge Normant had styled her hair into a romantic messy chignon. The Duchess of Sussex with her insouciant messy bun has termed out to me her style signature. Now more often Meghan Markle street styles looked out for various functions be it official presence, party, or a wedding ceremony. 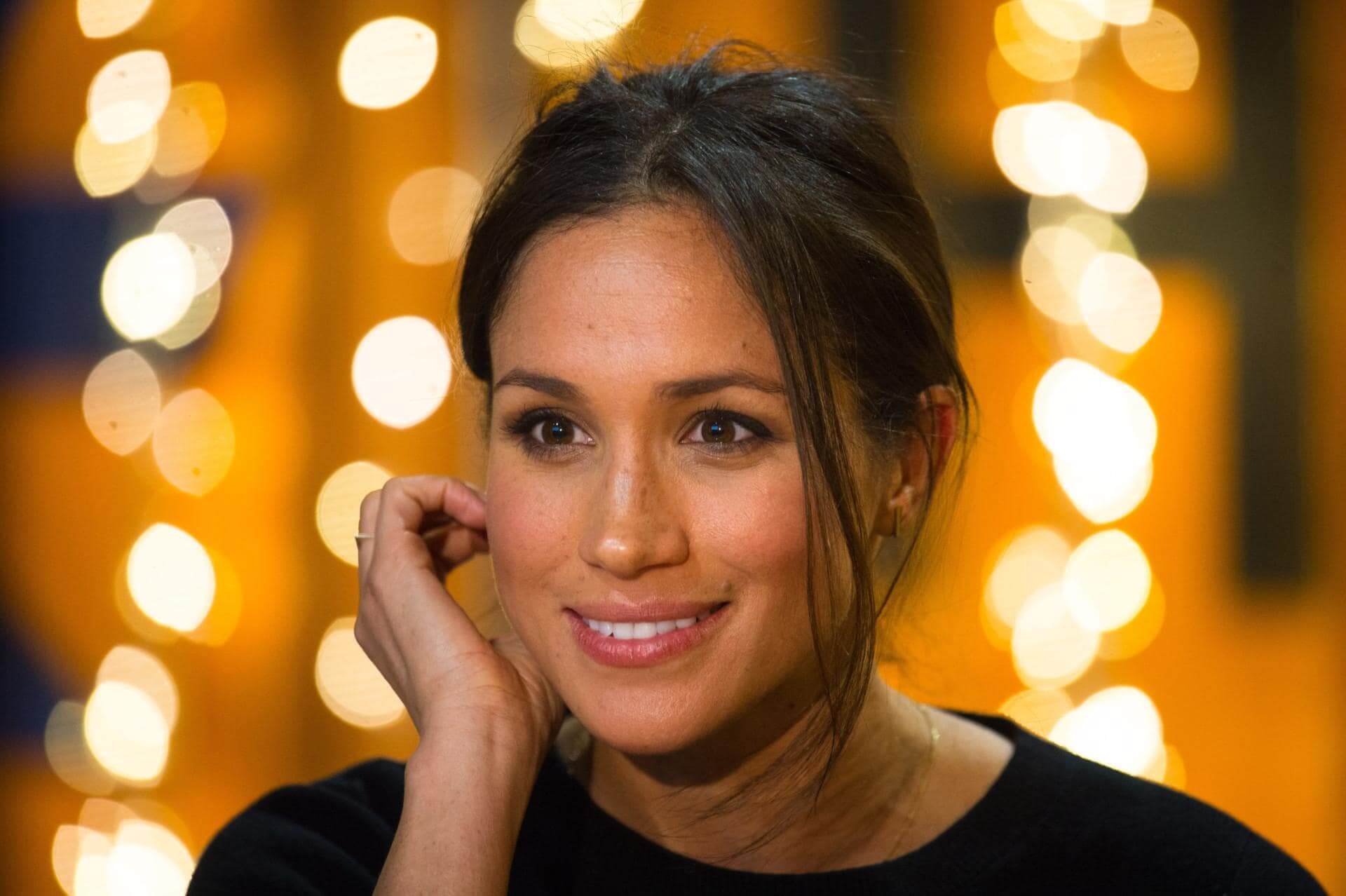 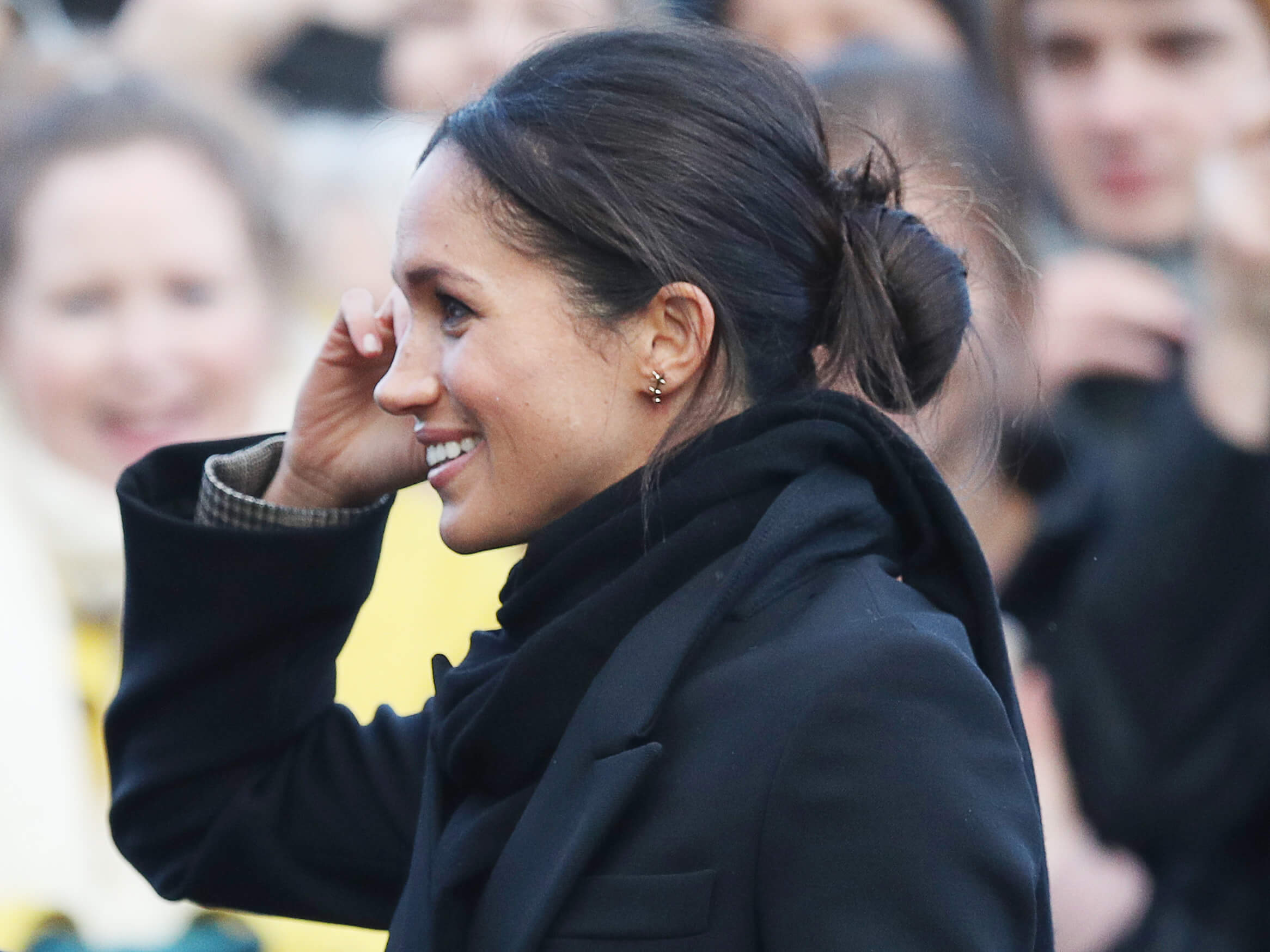 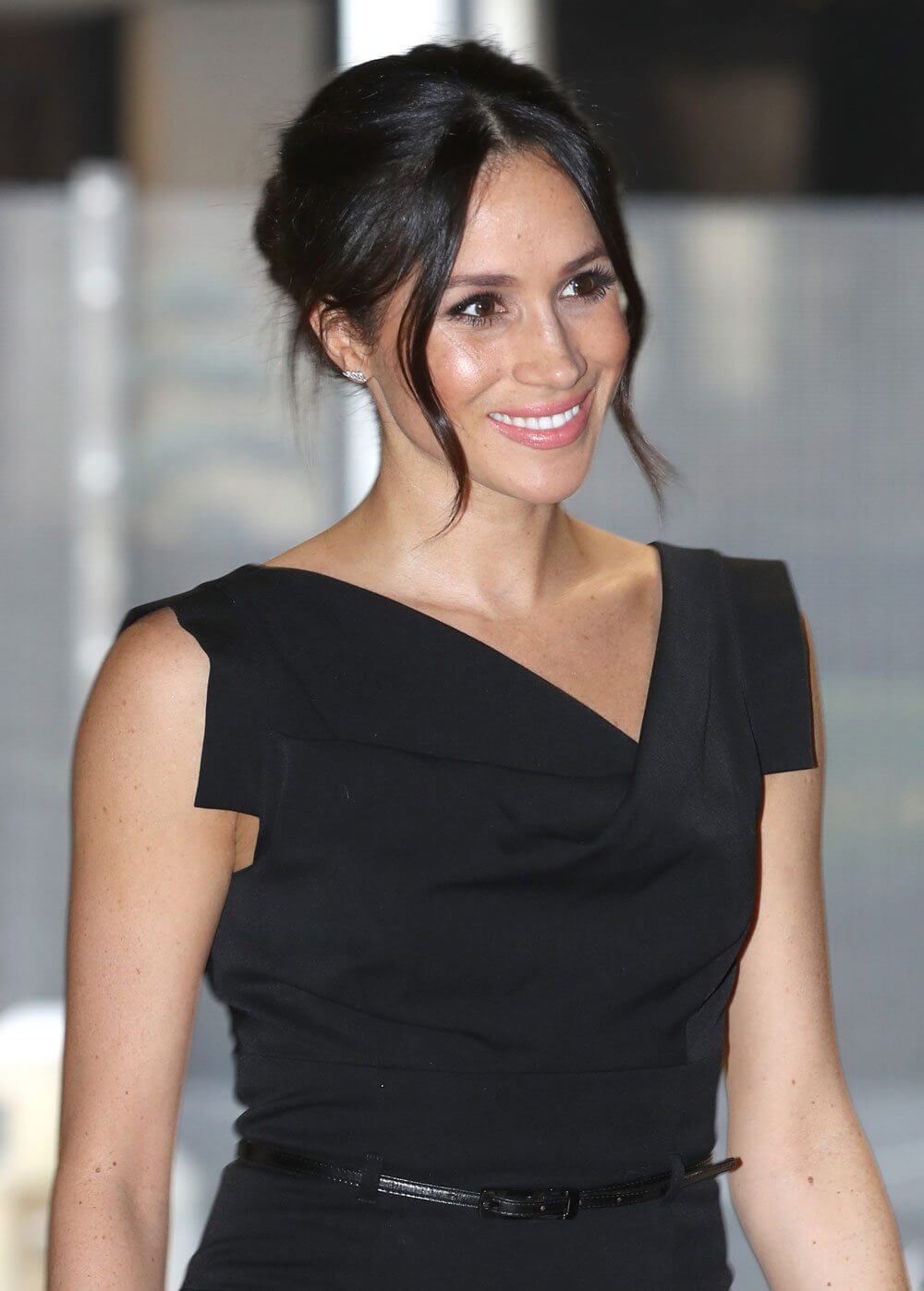 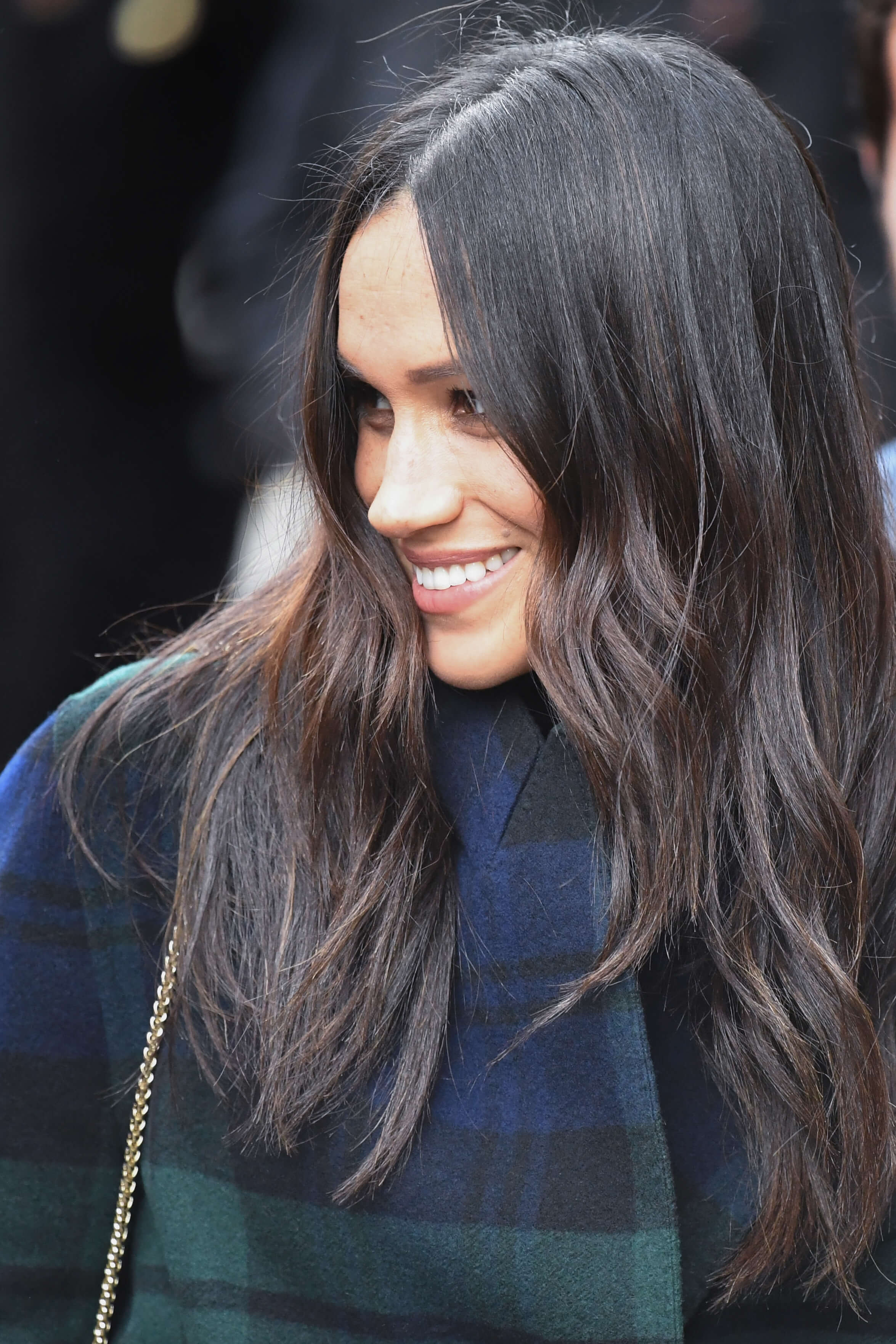 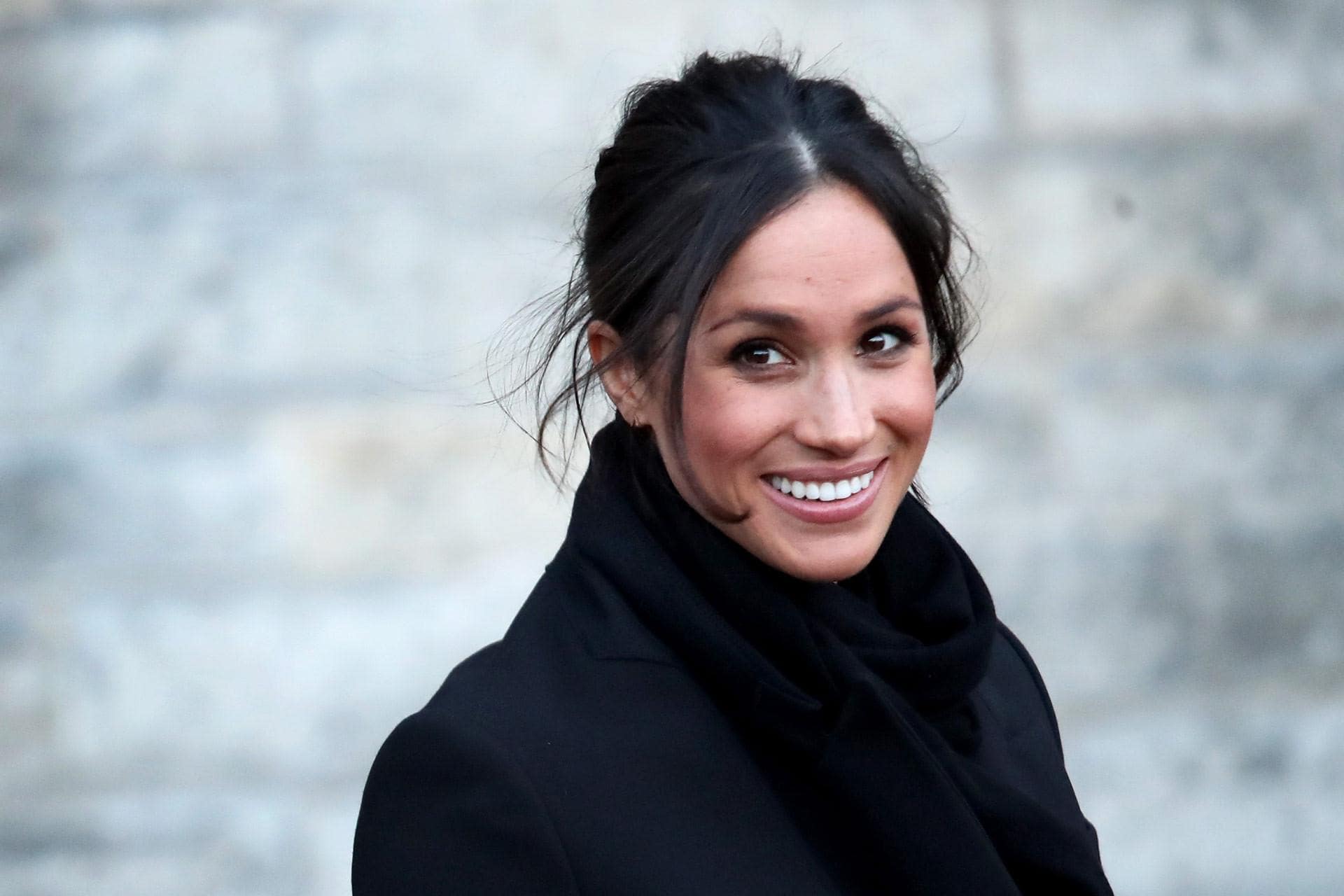 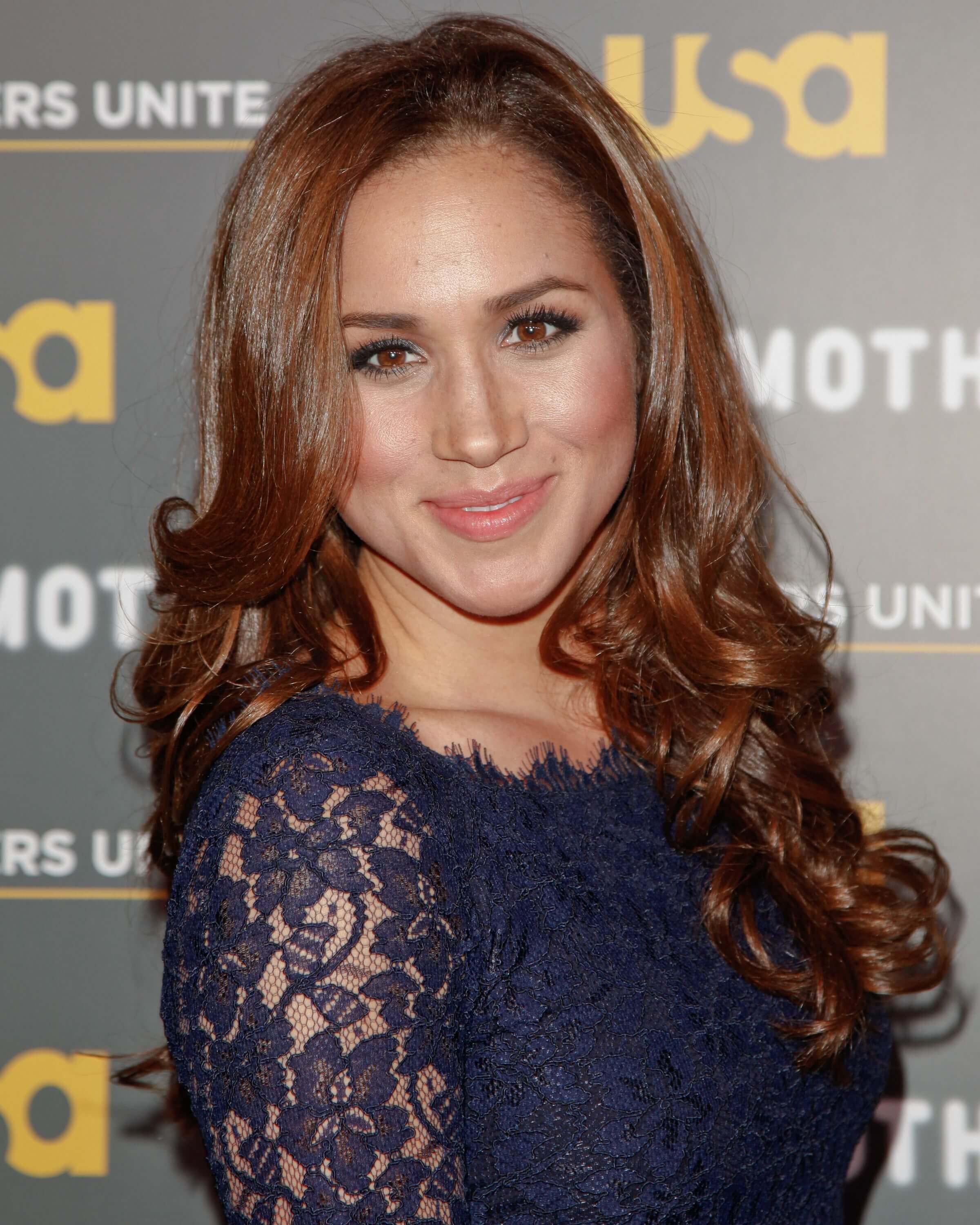 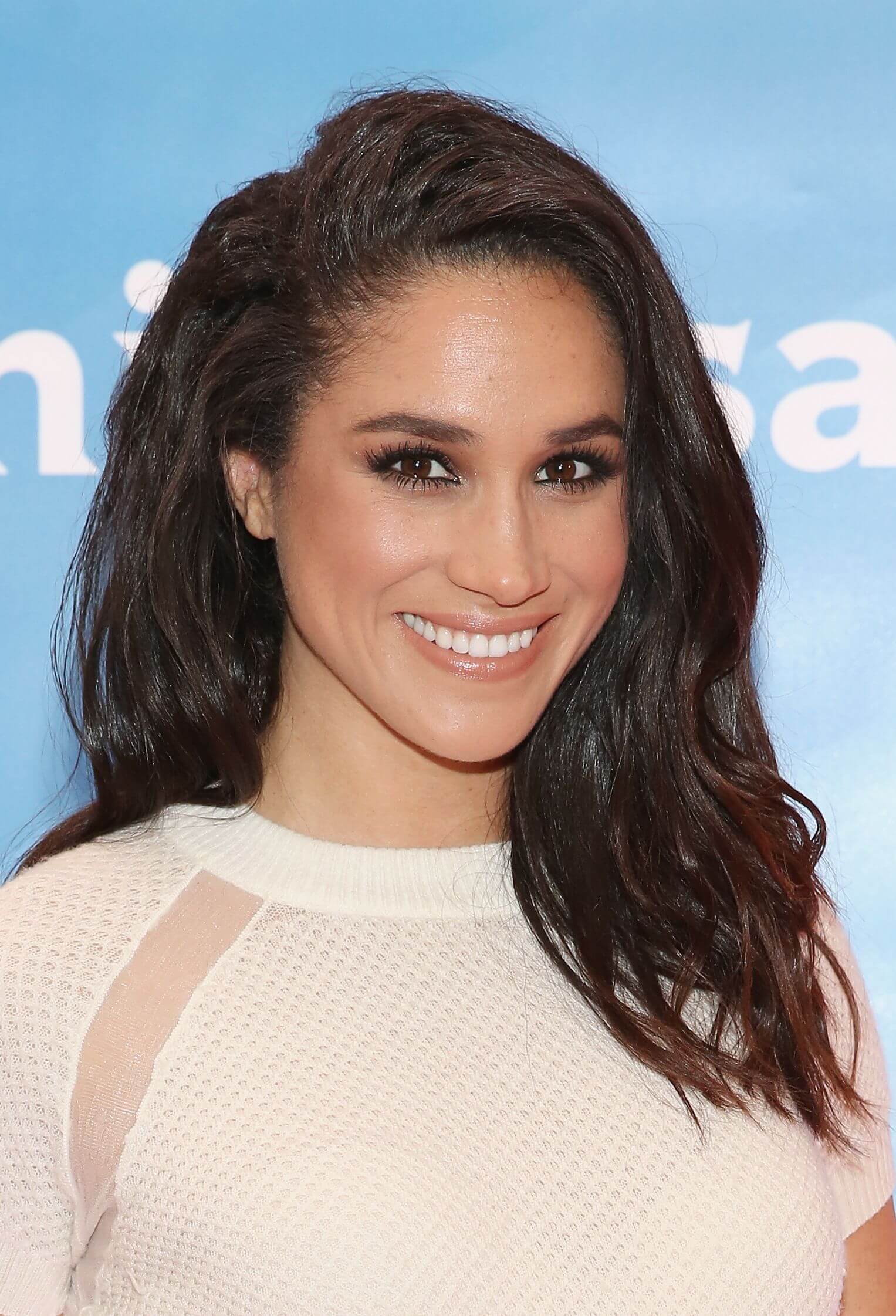 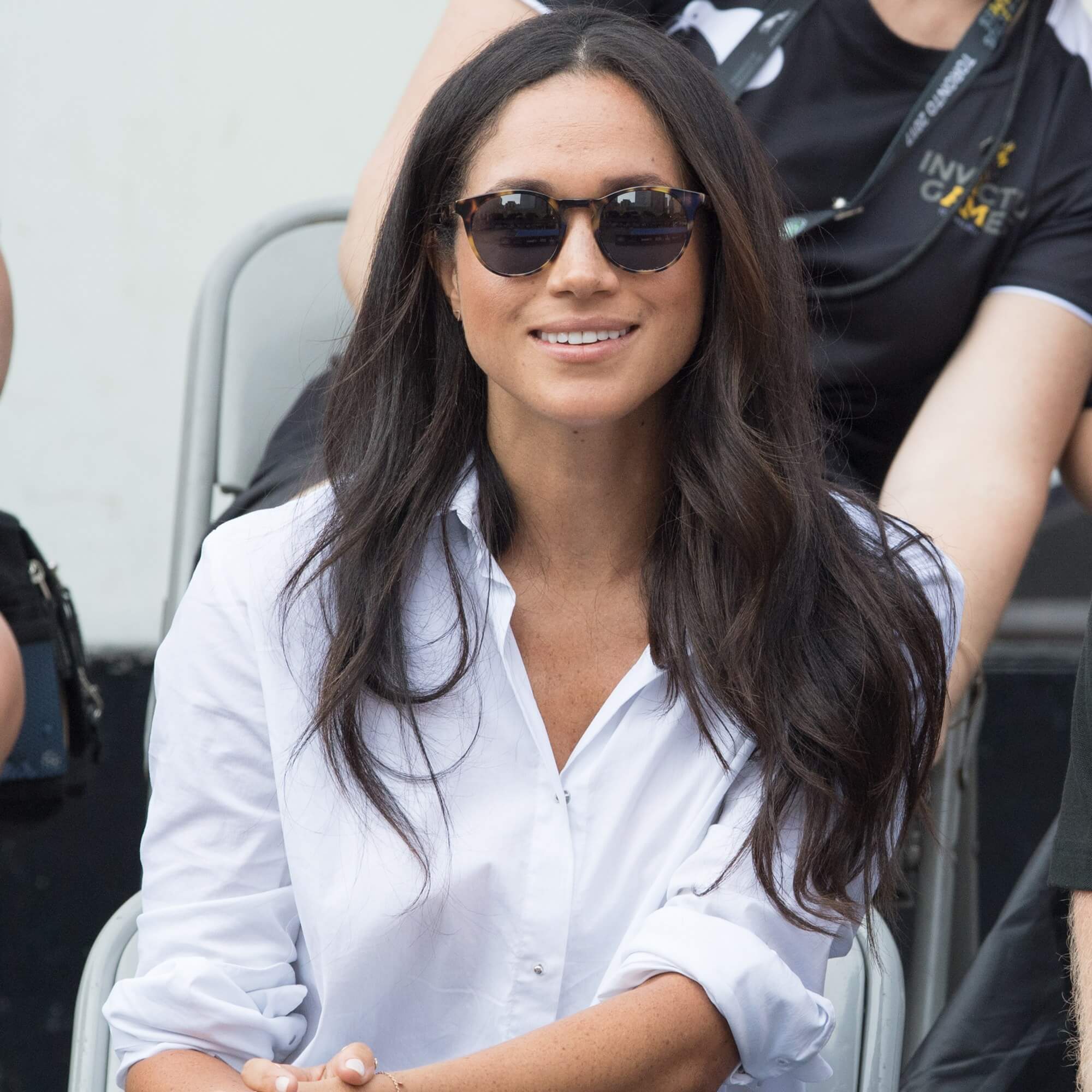 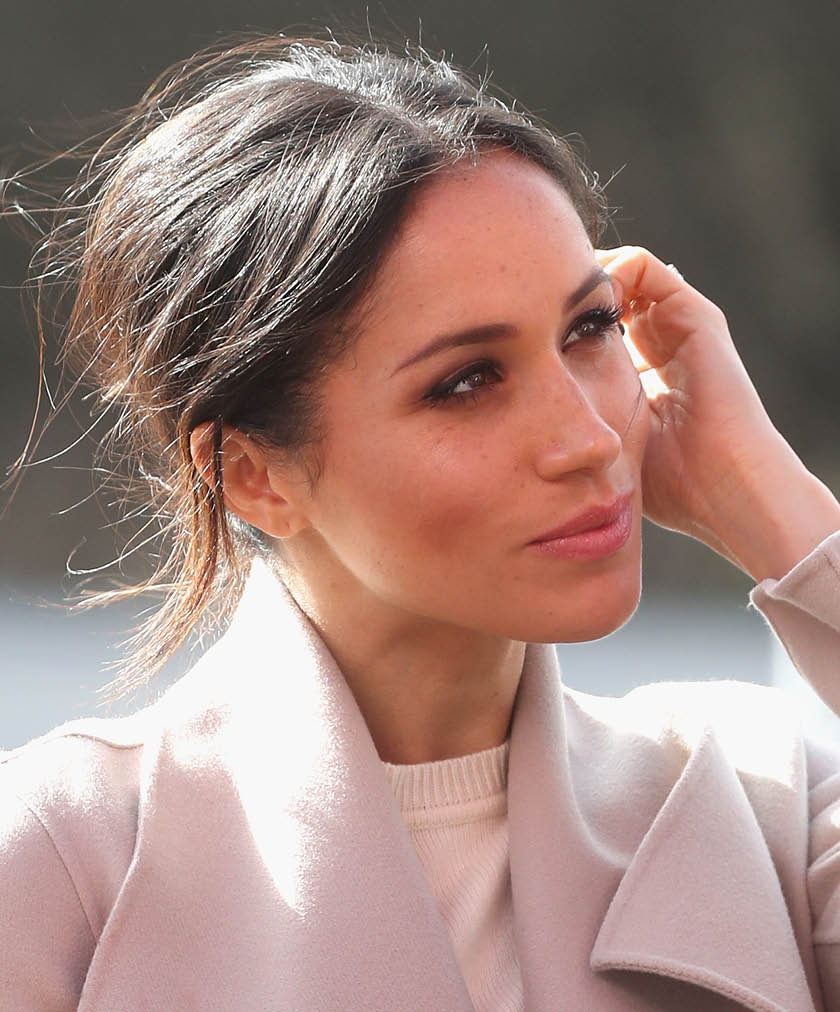 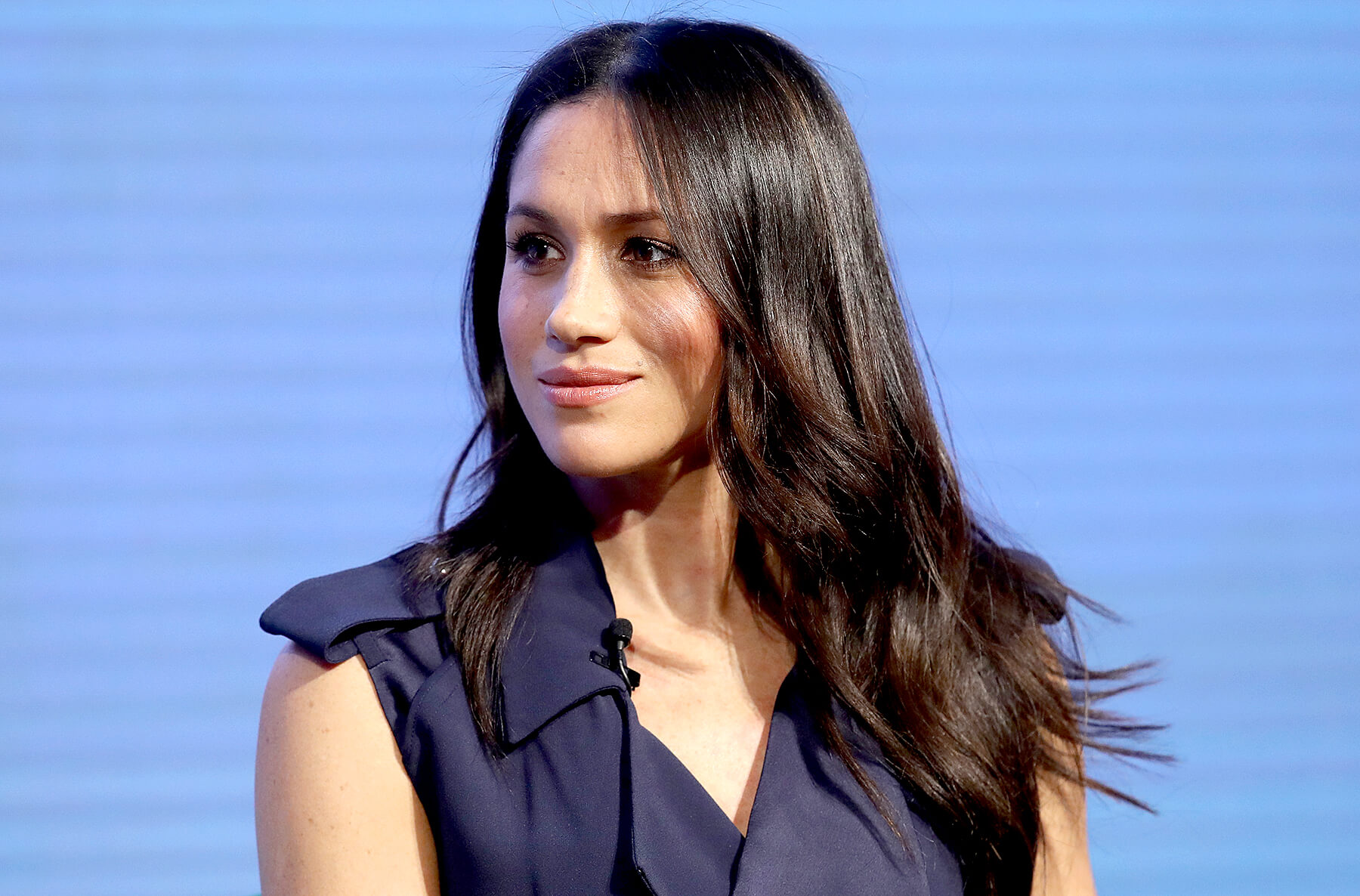 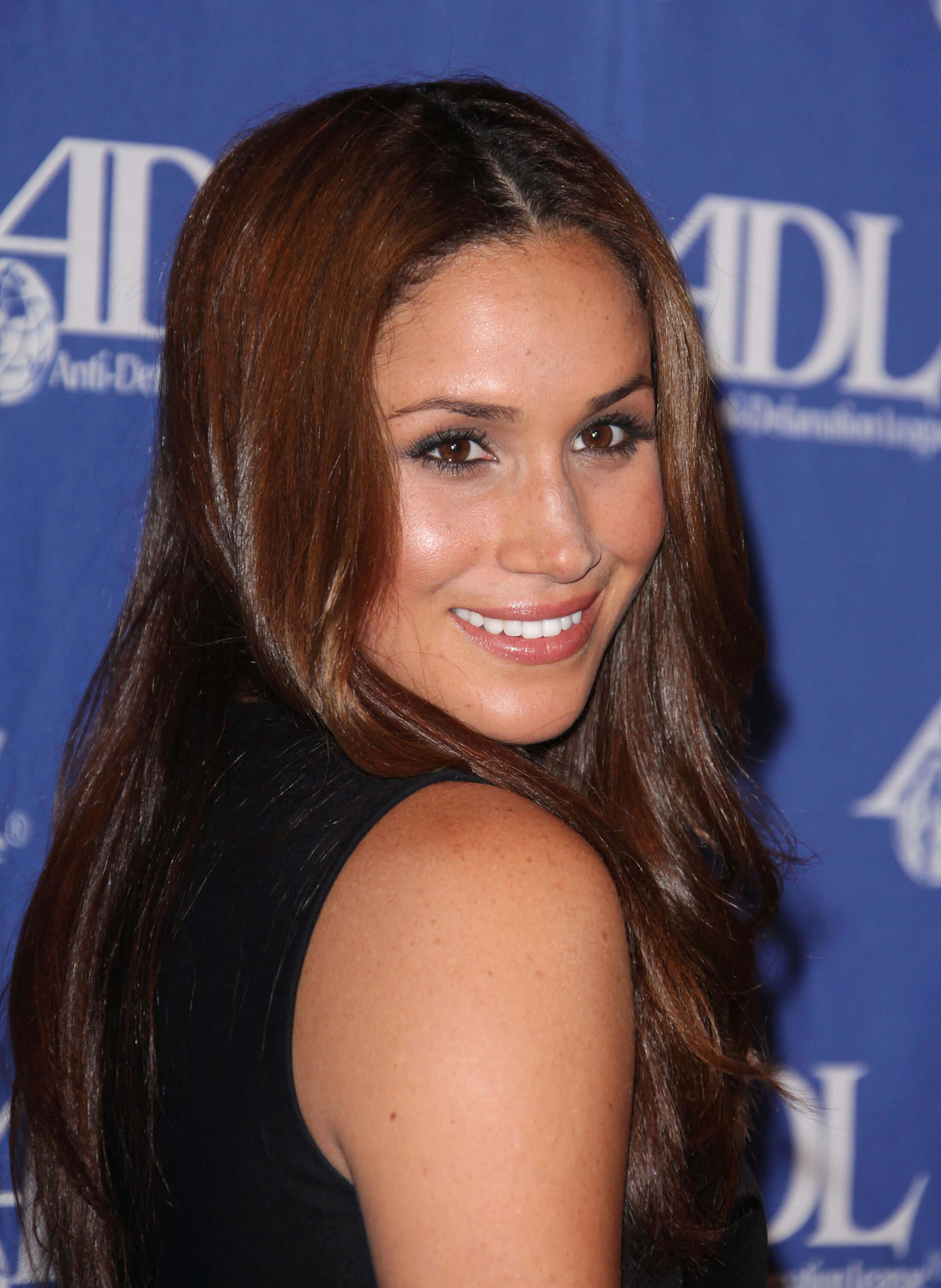 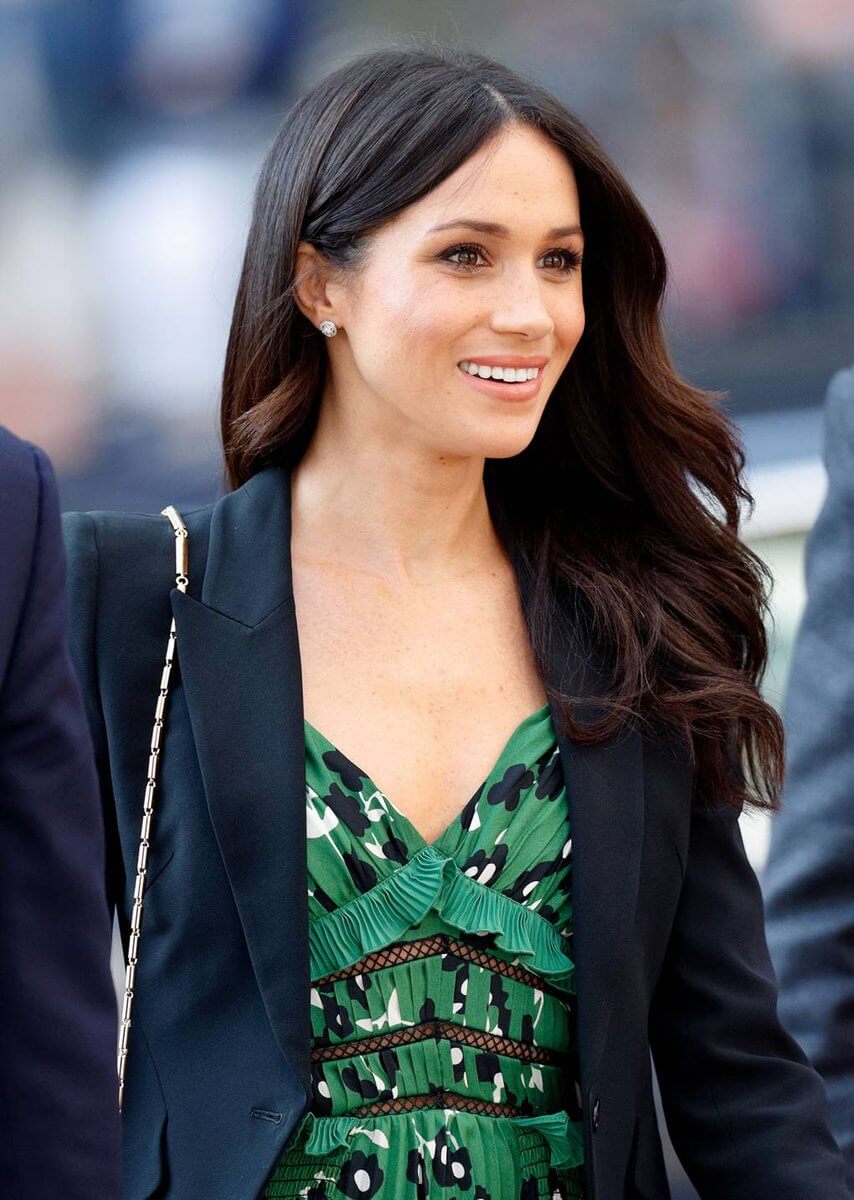 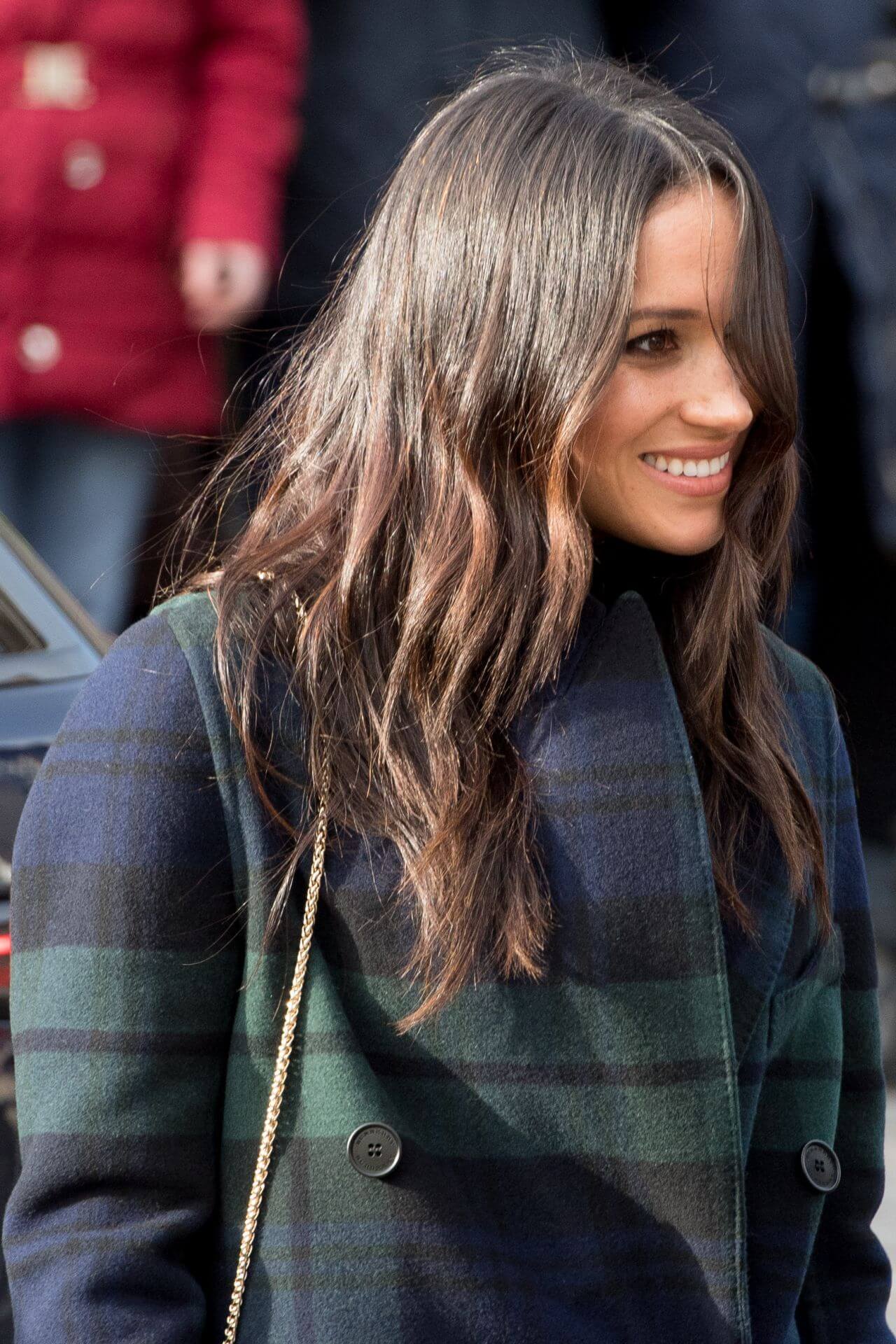 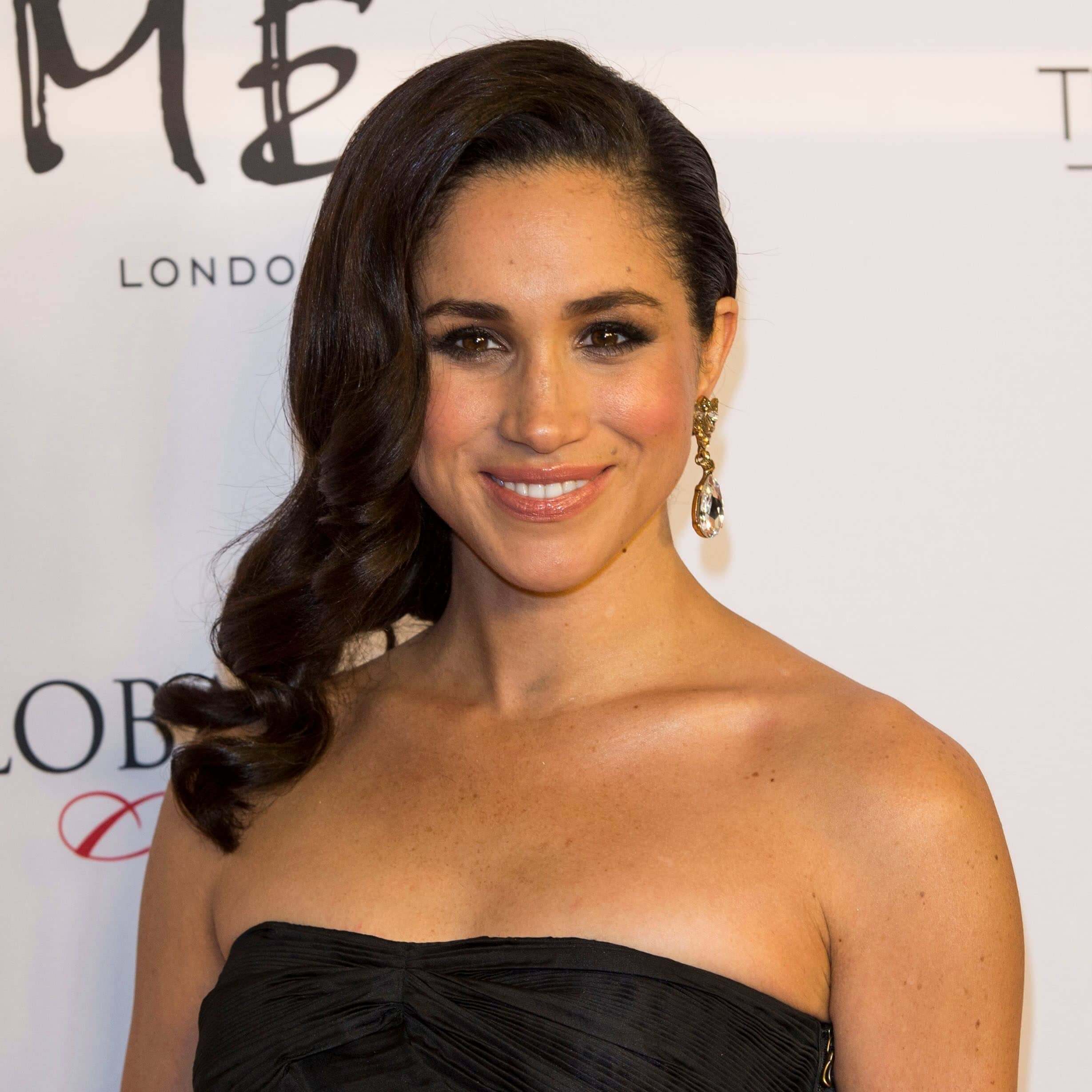 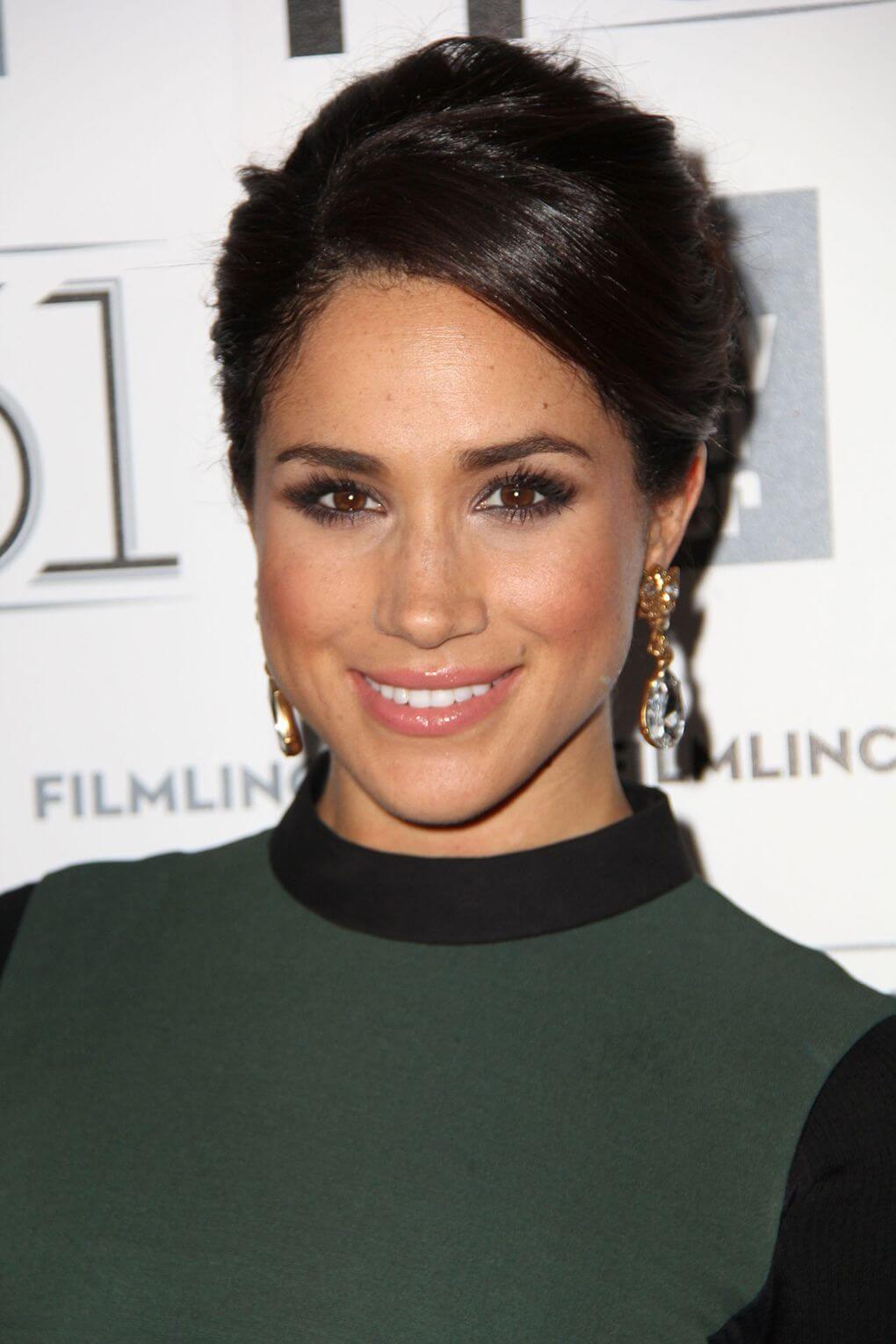 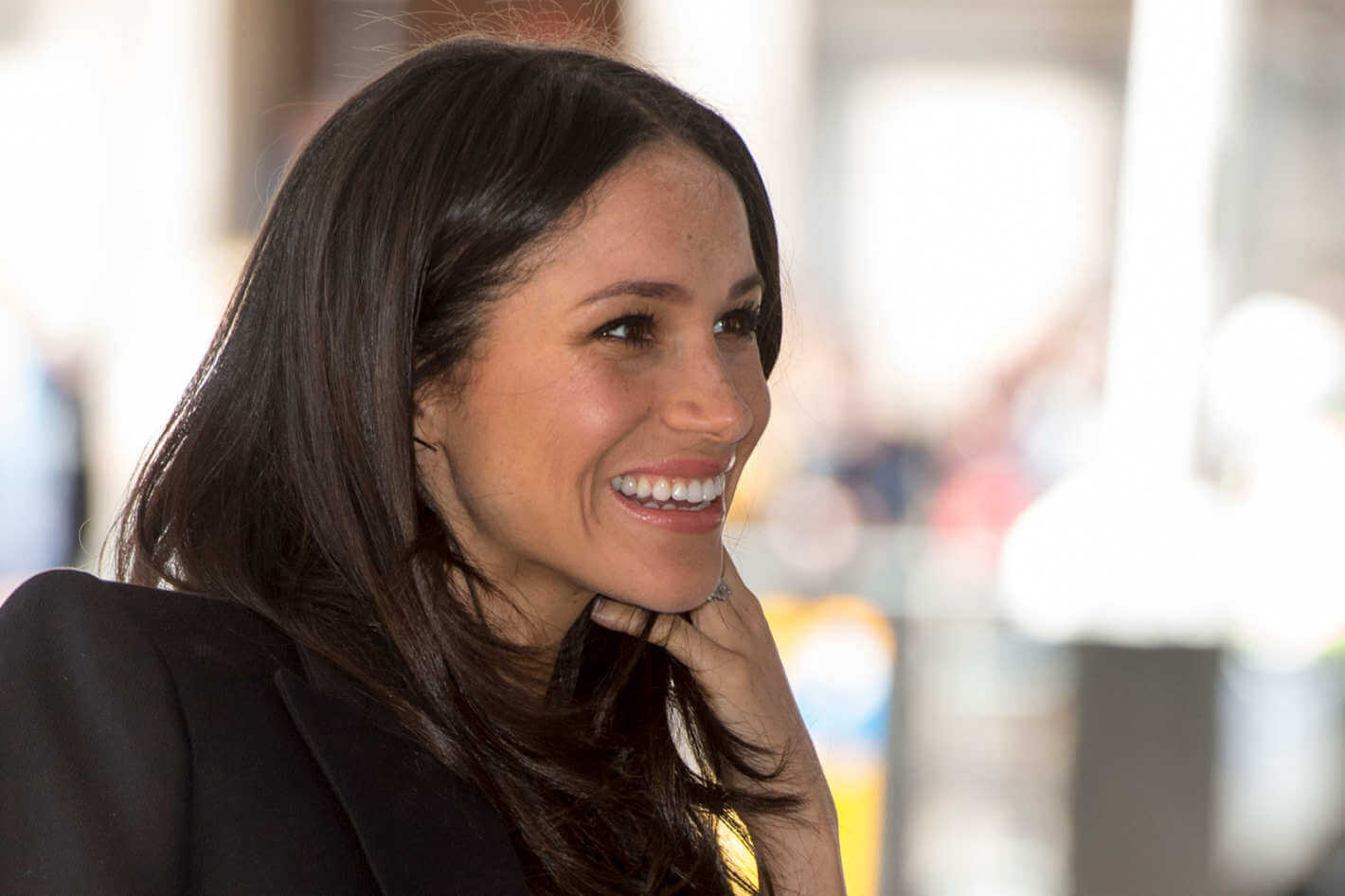 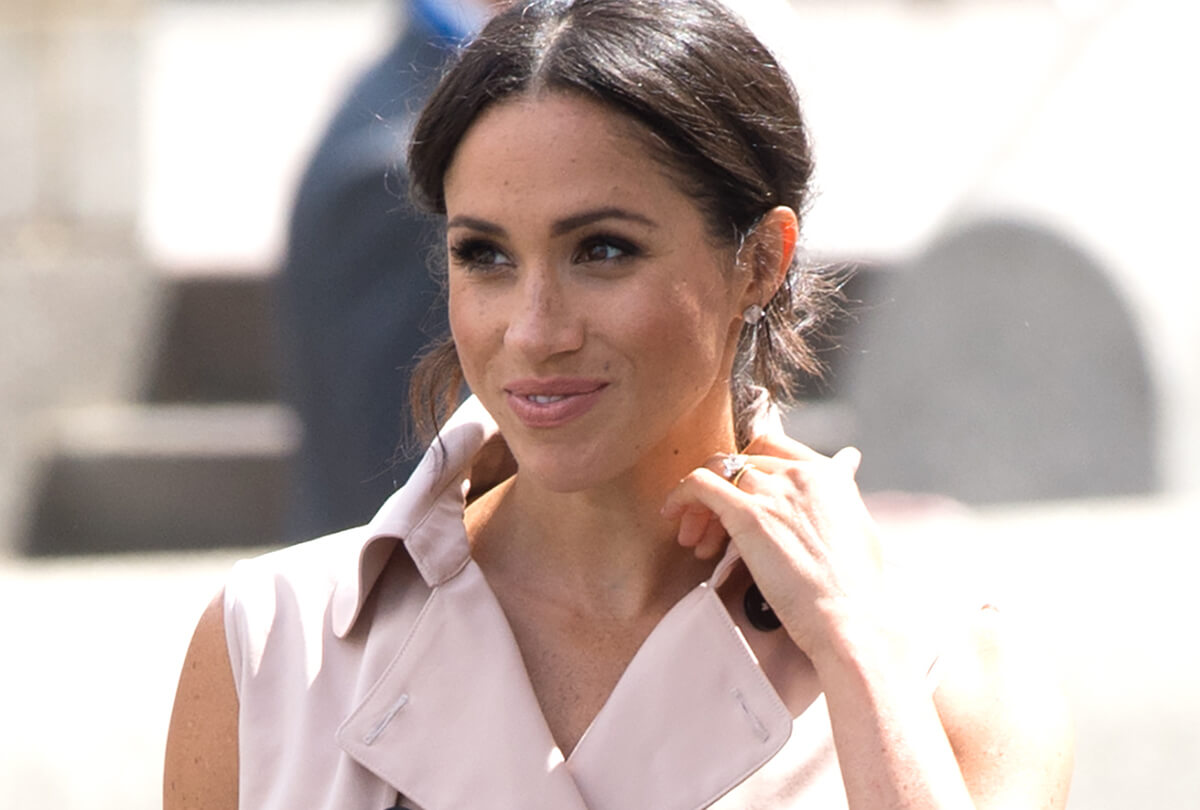 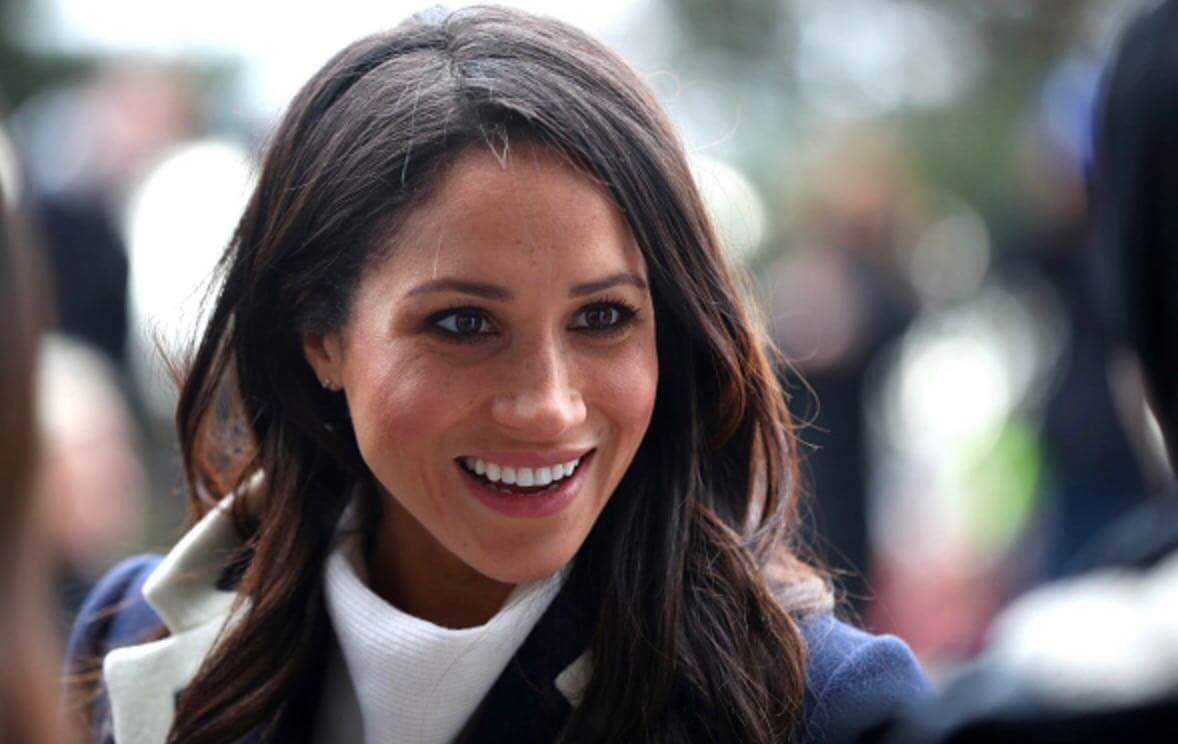 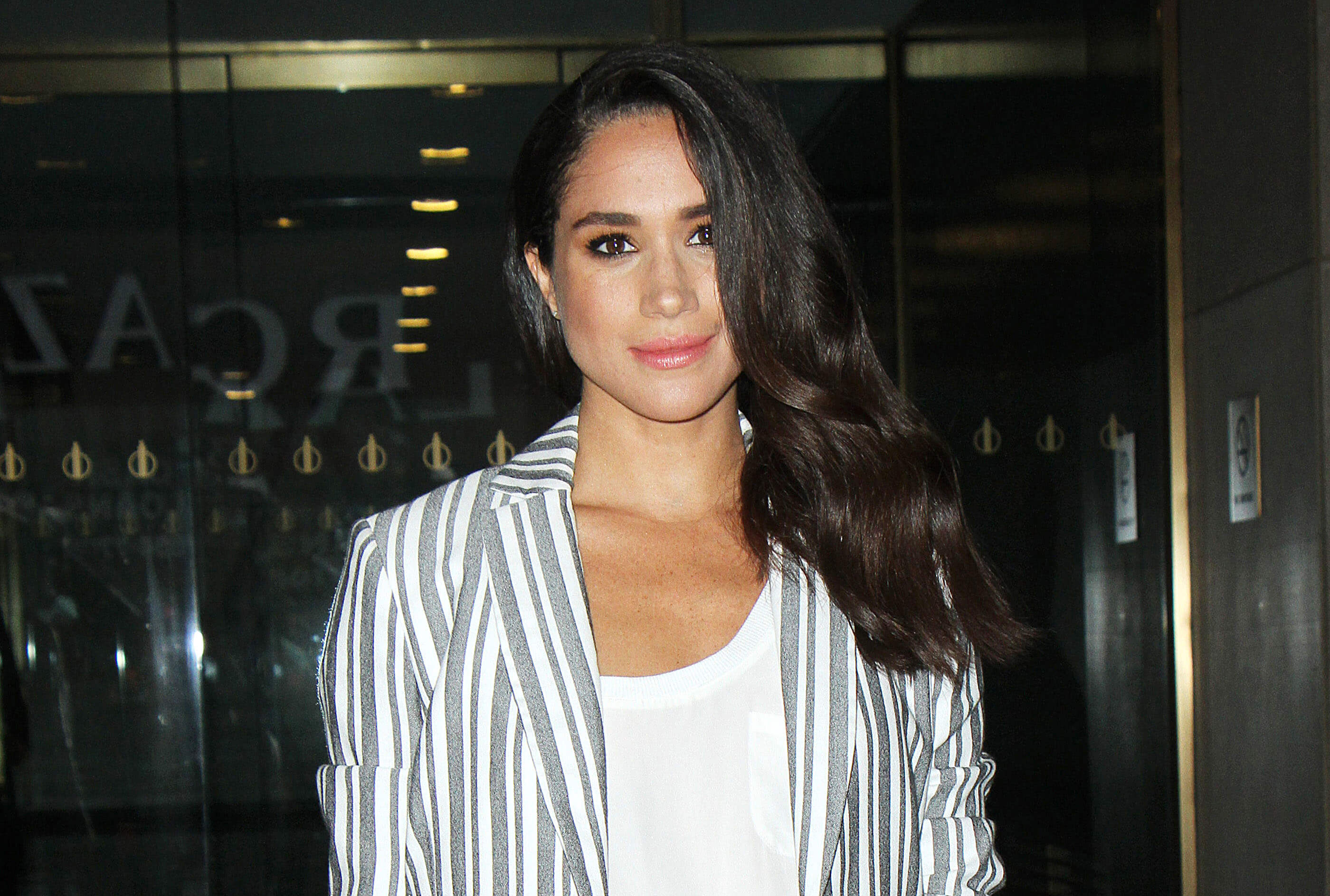 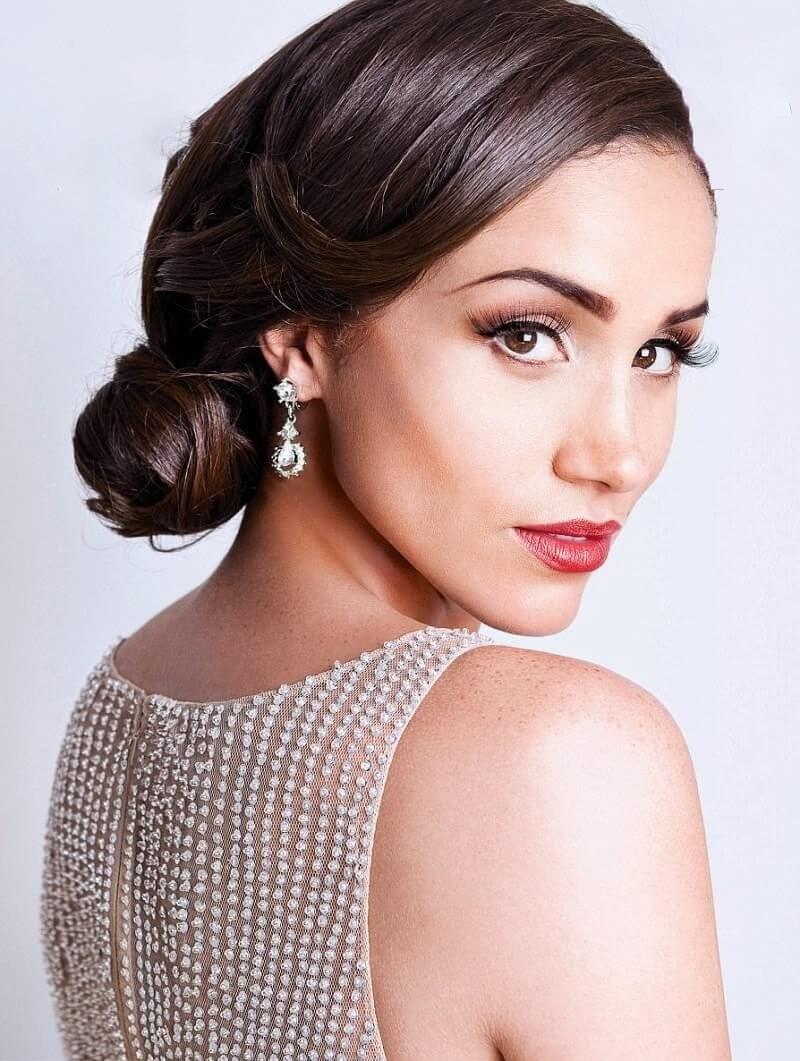 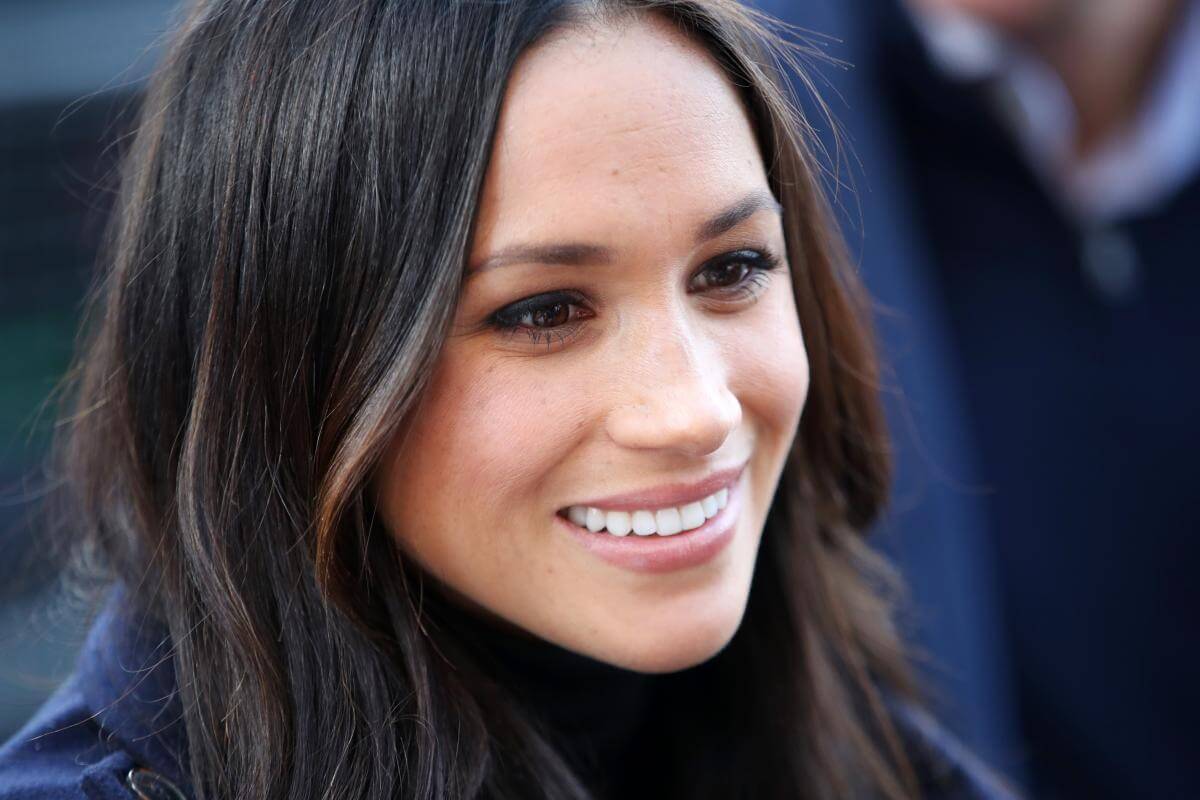 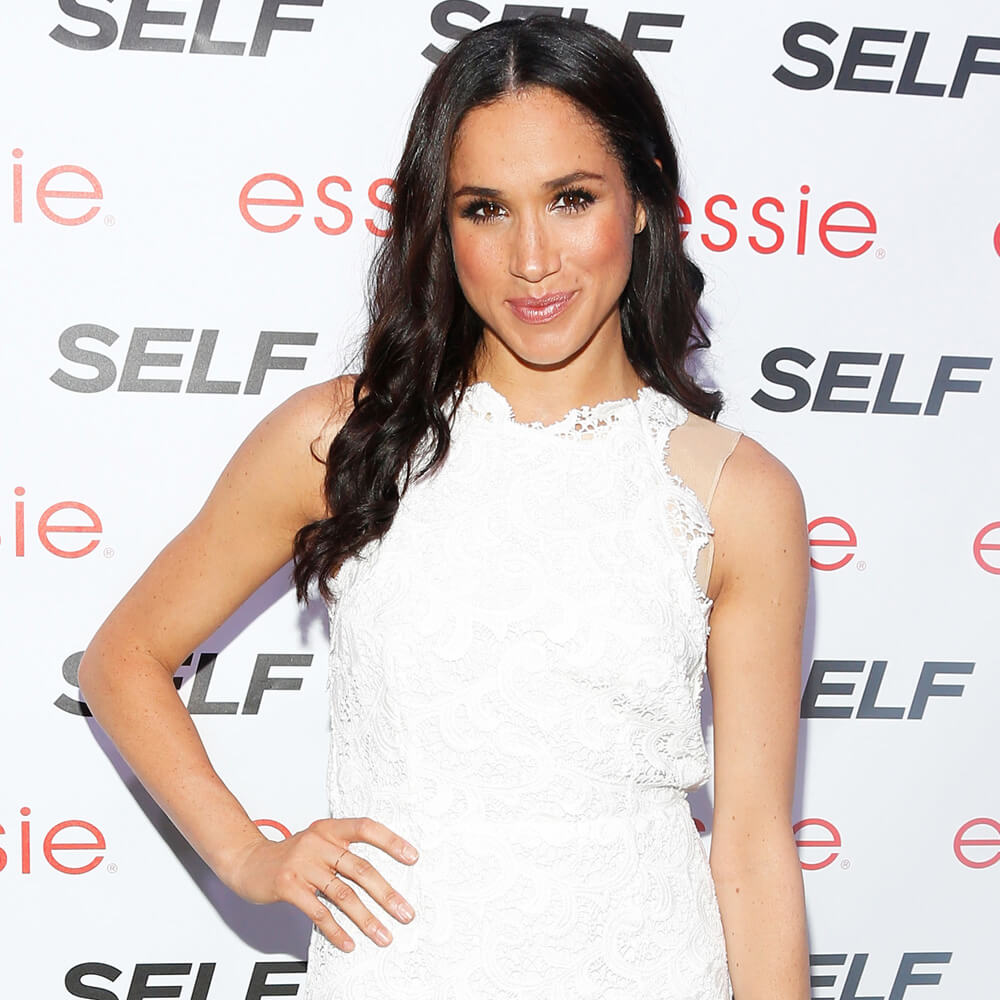 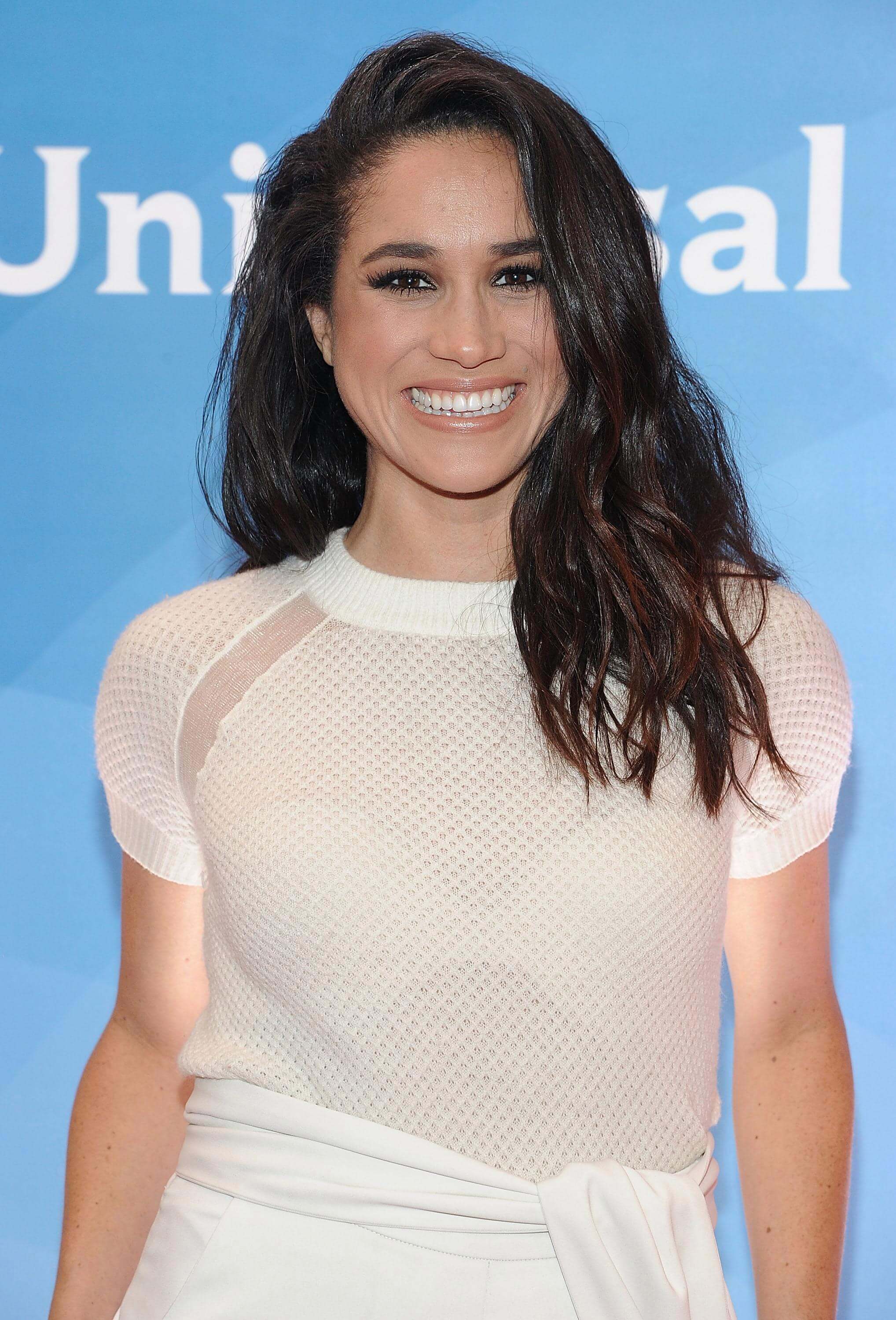 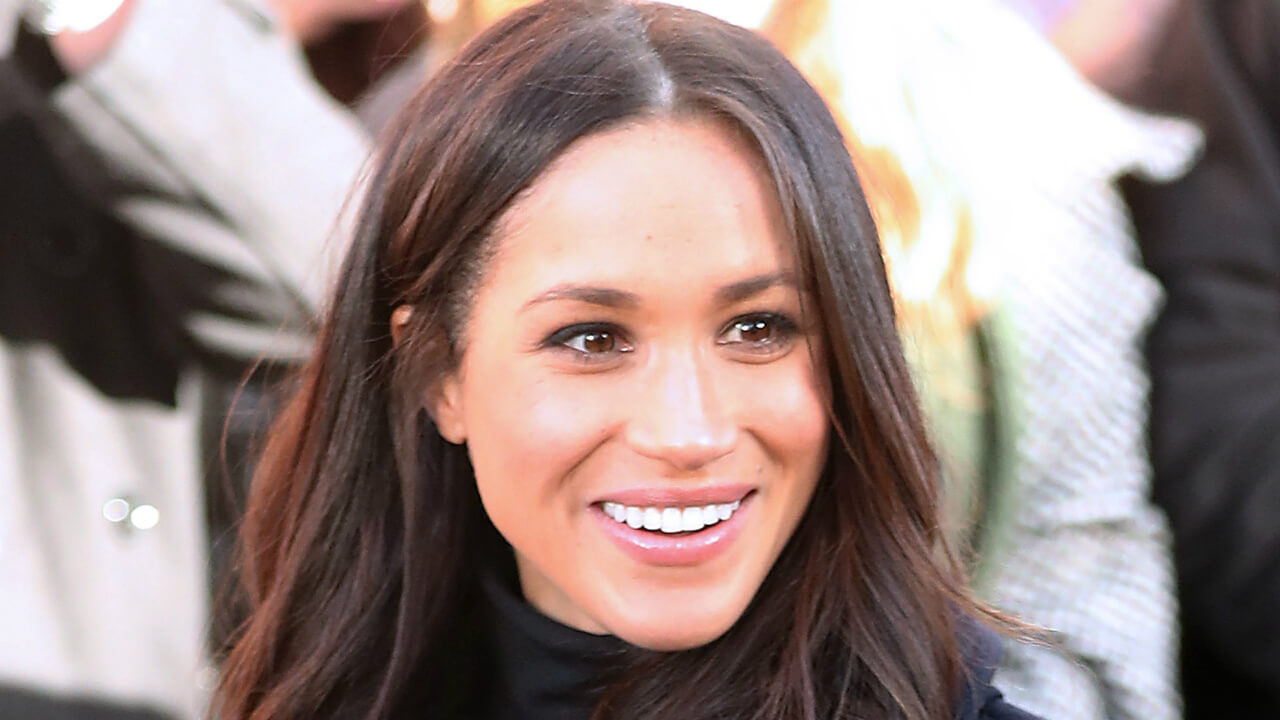 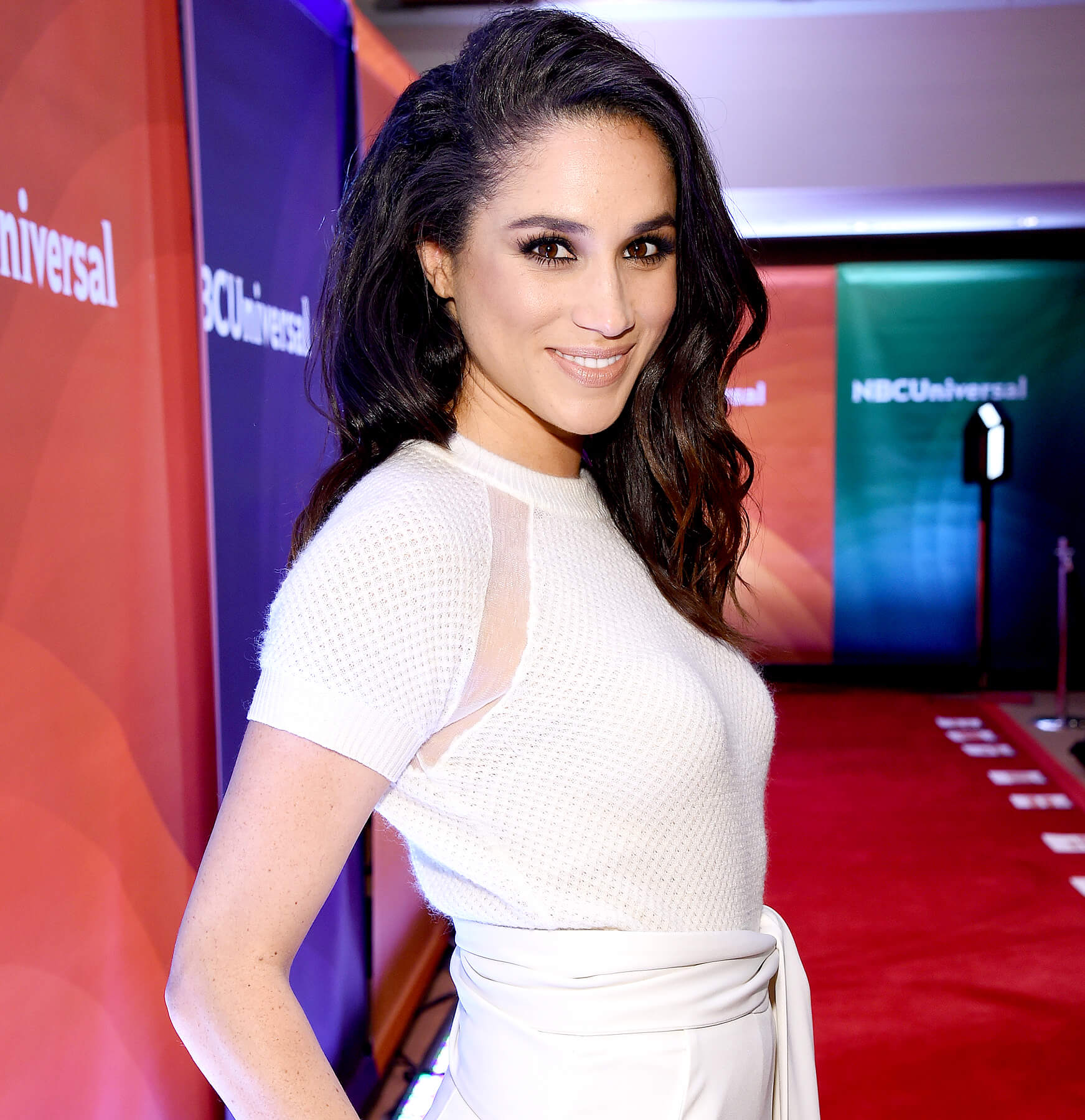