Ever since the world was introduced with the fictional character “Joker” in the movie Batman, the legacy of the villain has been carried forward over the years in the screening of Batman sequels. The Dark Knight, Suicide Squad and the upcoming movie Joker has kept the fans engaged to most iconic villain of all time. However, Gotham series has been rumored to adopt the concept with Cameron Monaghan as Joker.Well, not really the DC comic character but the actor and directors seem to pull off the similar version of this legendary villain by the name Jerome and Jeremiah, the twin brothers. The viewer’s almost related both the characters, but the makers reveal that this wasn’t the real version of ‘The Joker’. The news is in the buzz that upcoming season of Gotham bring Joker on the television platform.

But apart from the real “Joker”, it was hard to believe that Cameron Monaghan and Joker were not the same. However, the character depiction, background story, crooked laugh and wicked smile had given enough reasons to believe, Jerome as one of the commendable iterations of “The Joker”. 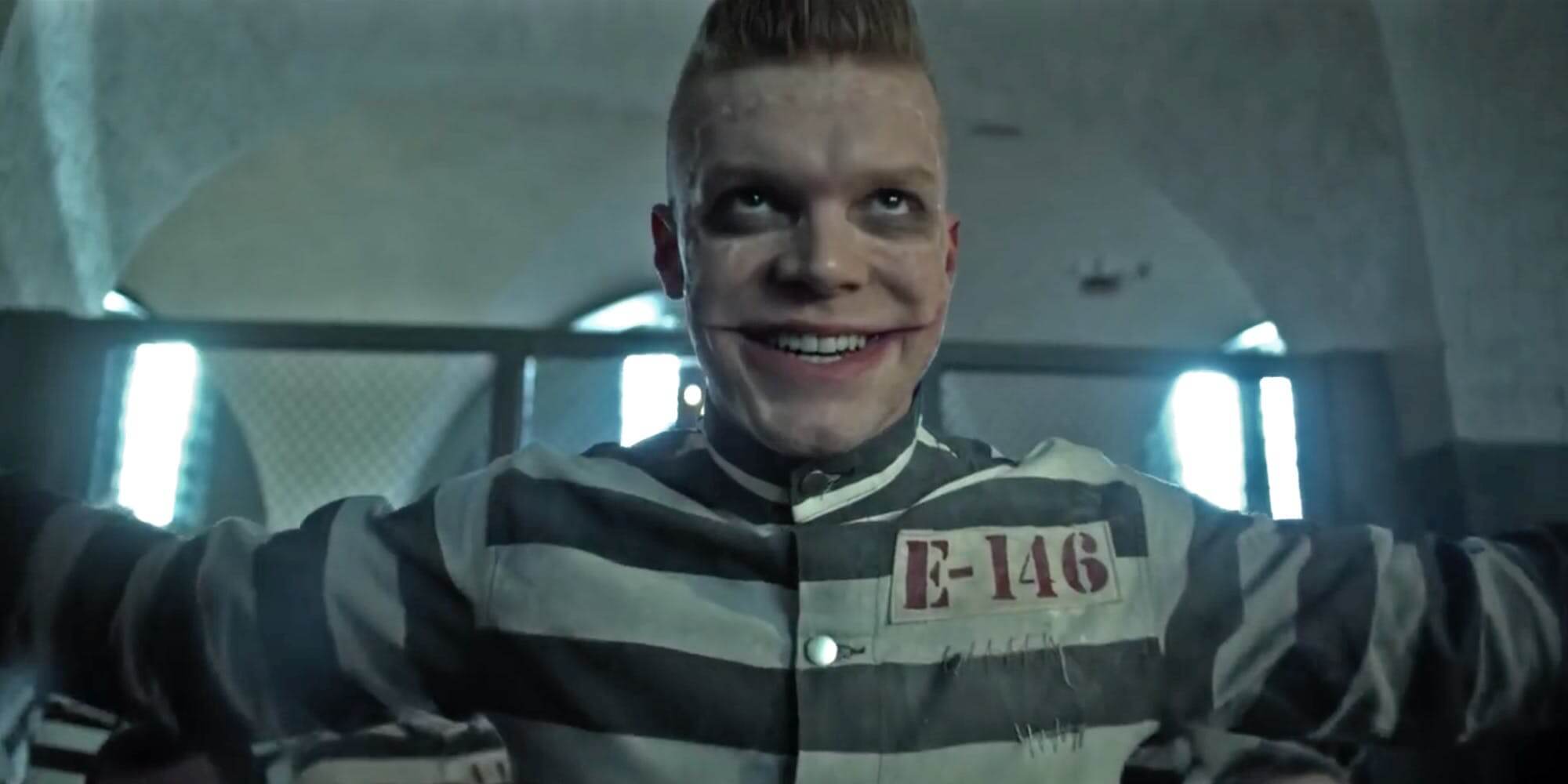 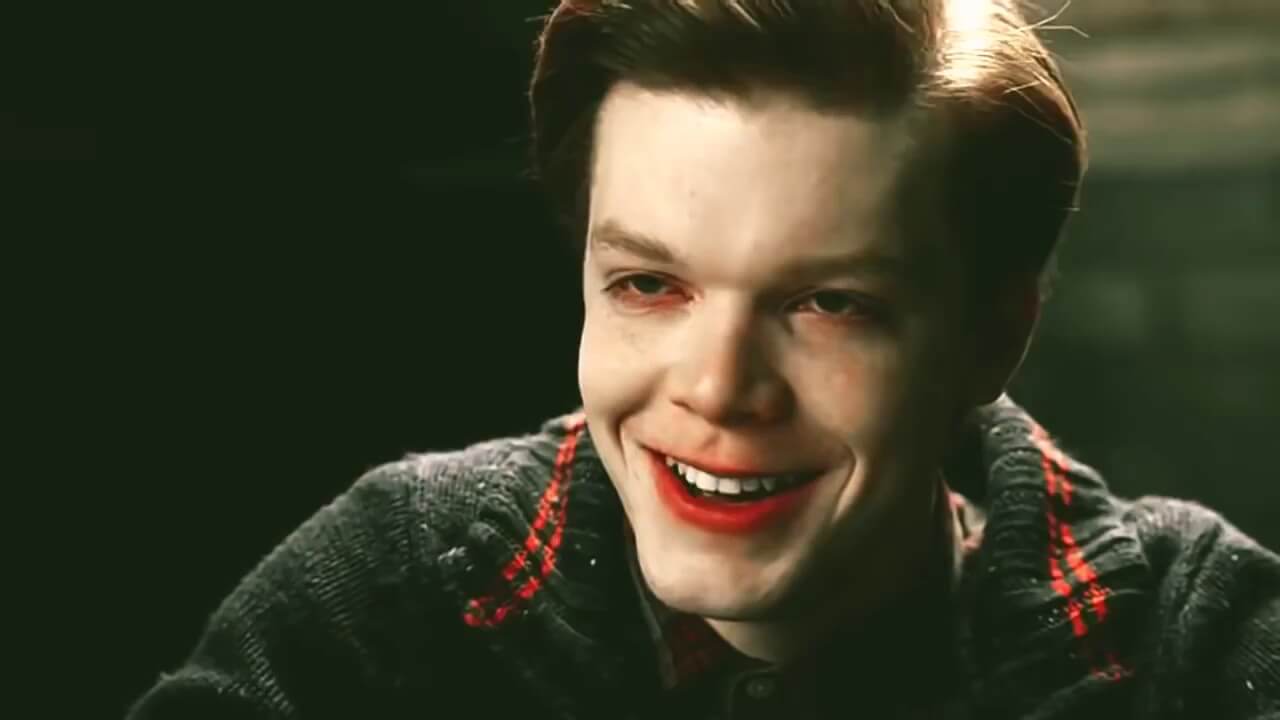 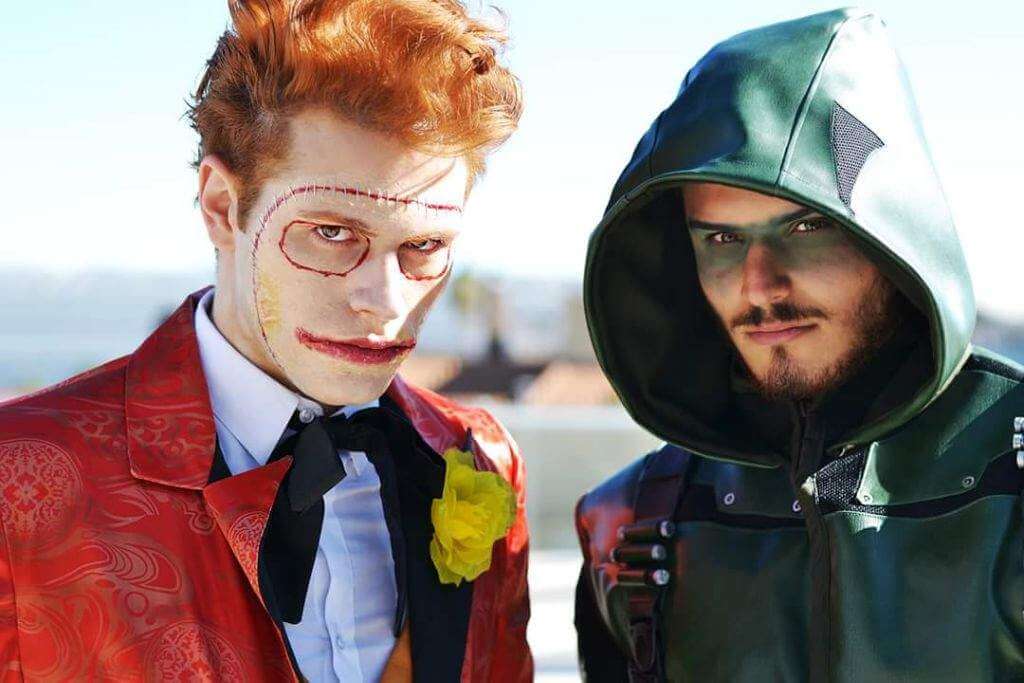 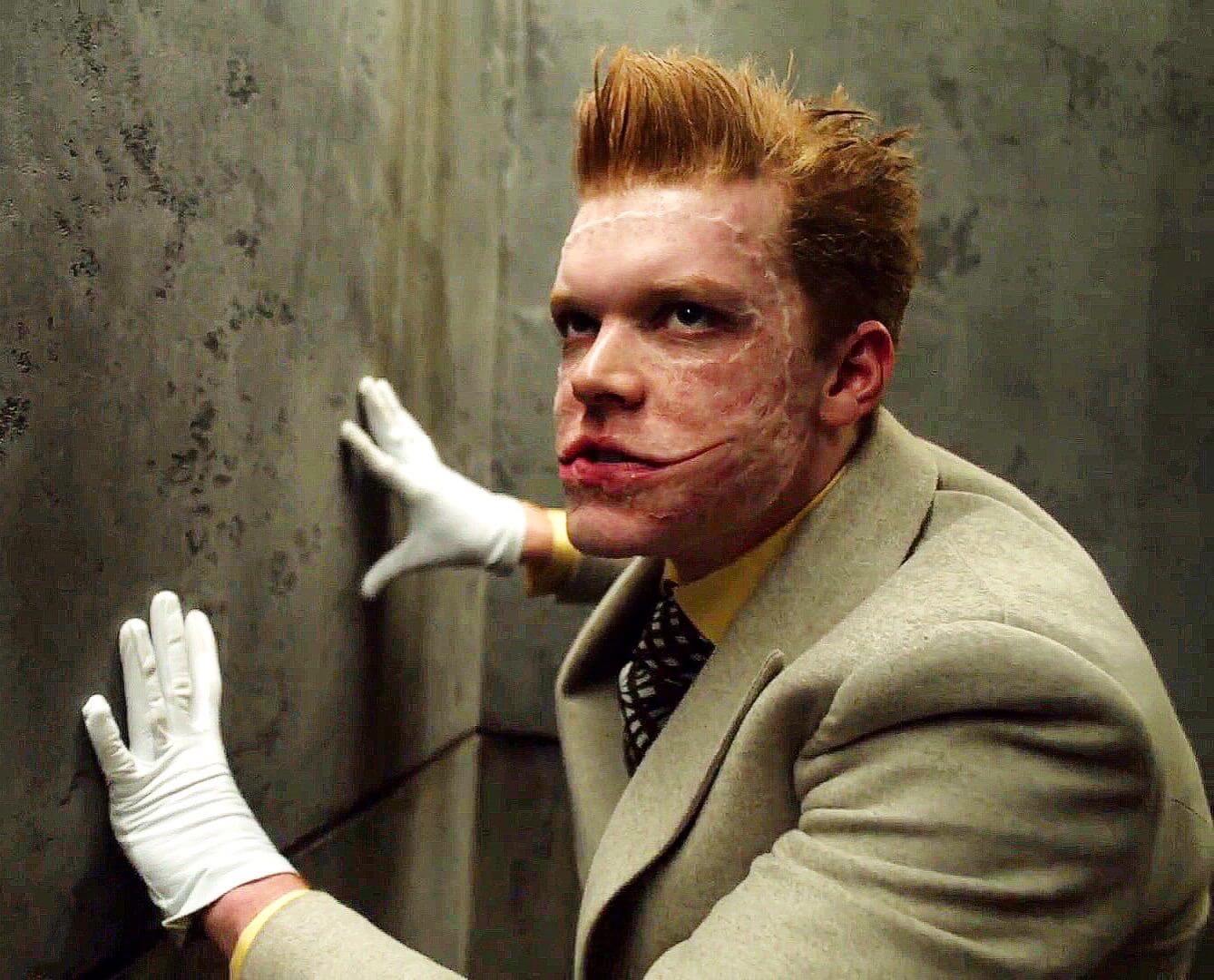 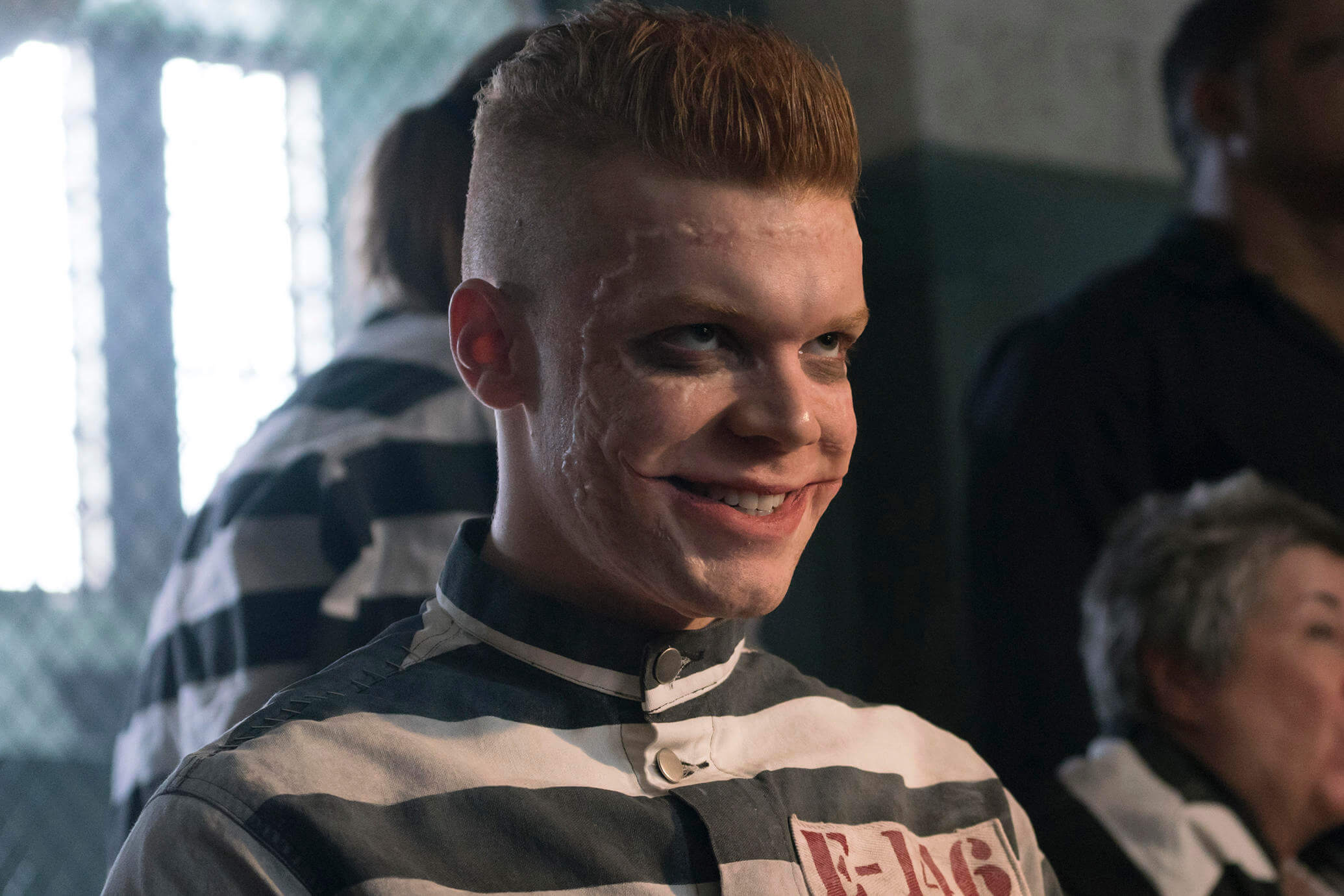 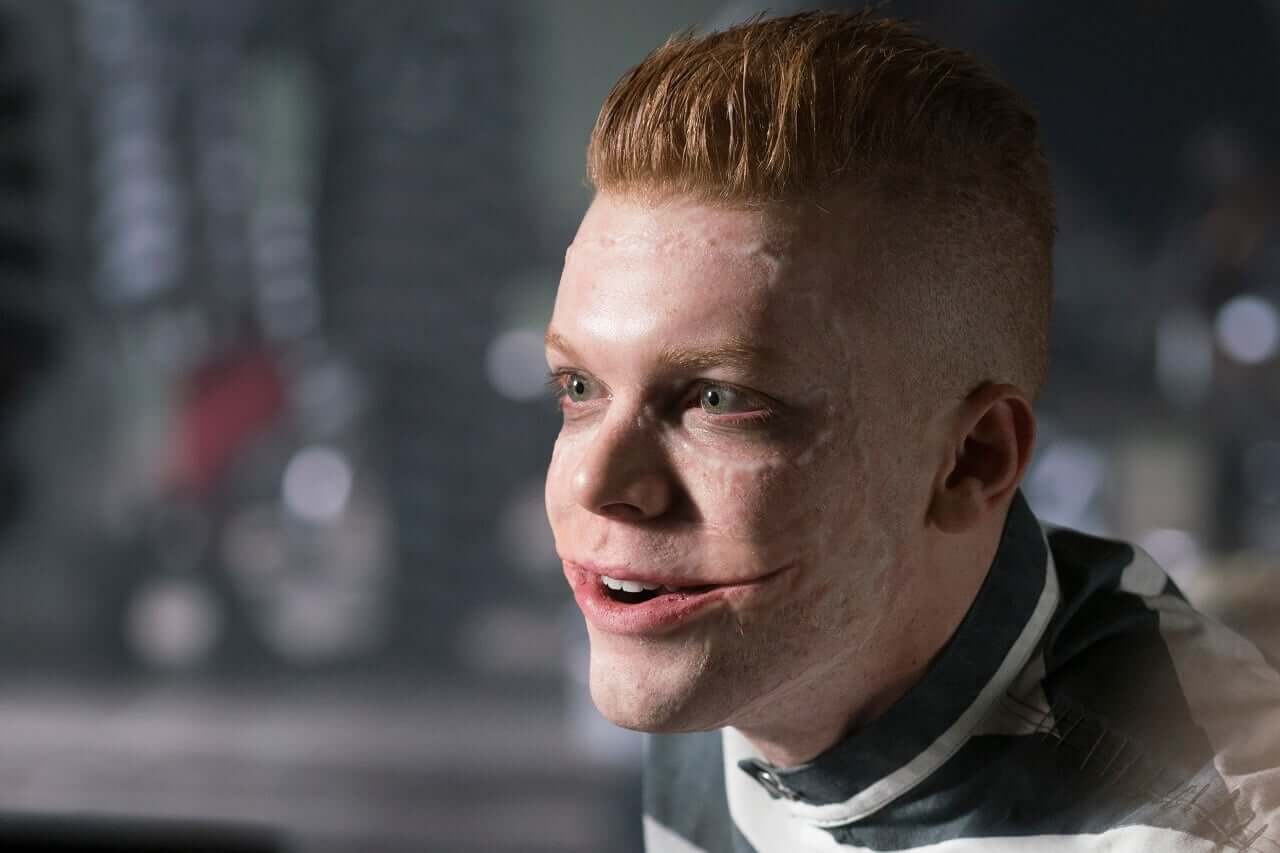 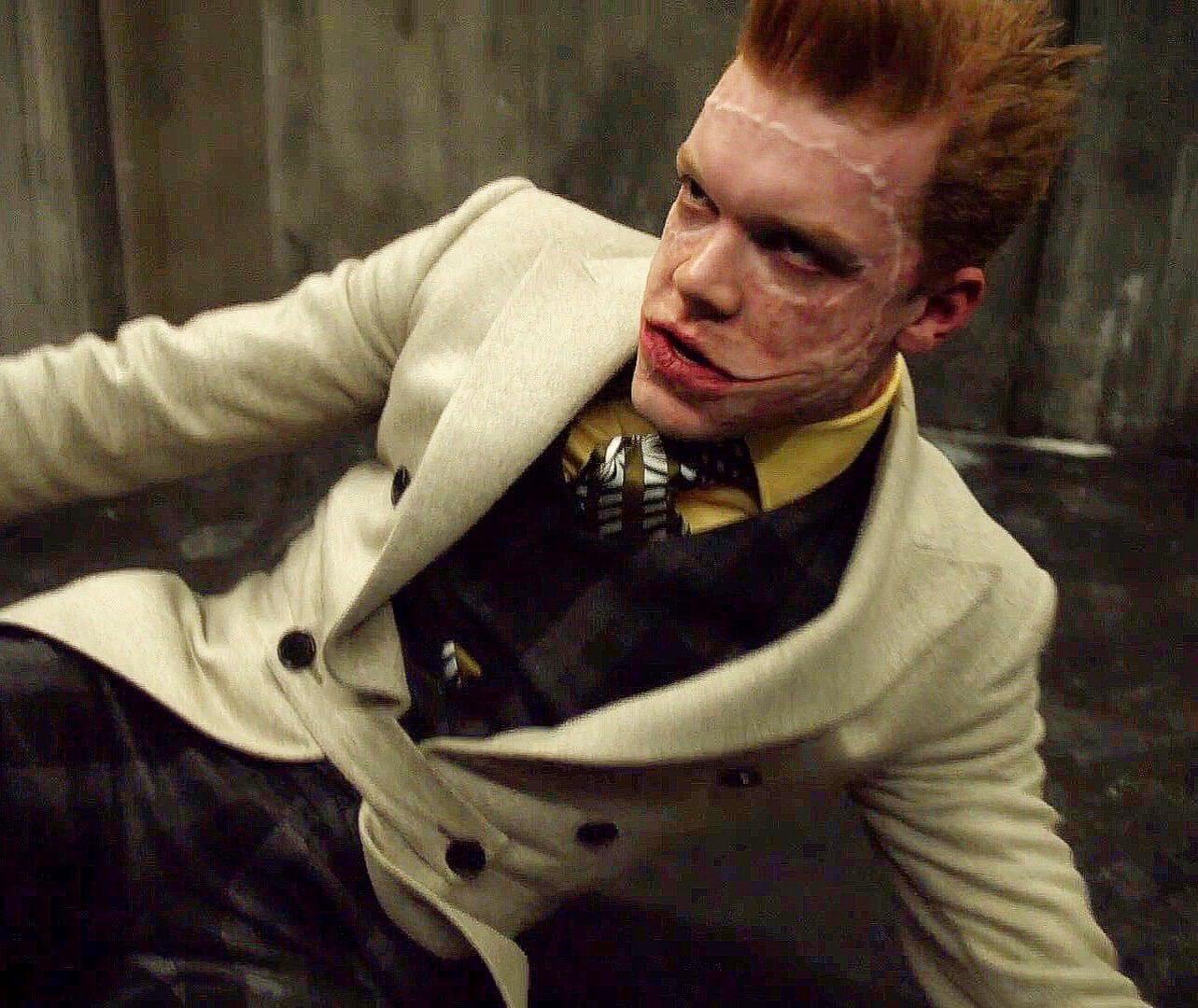 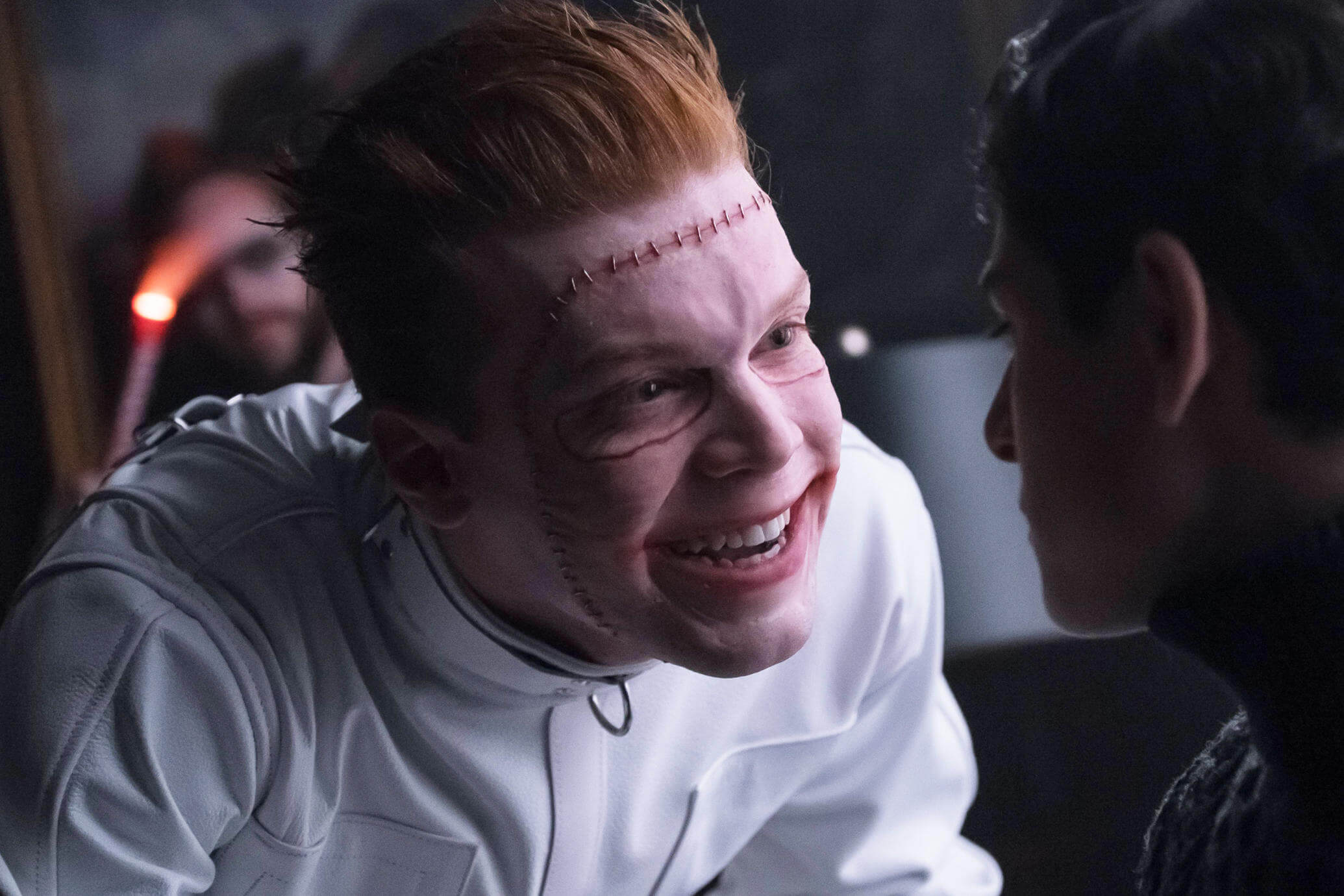 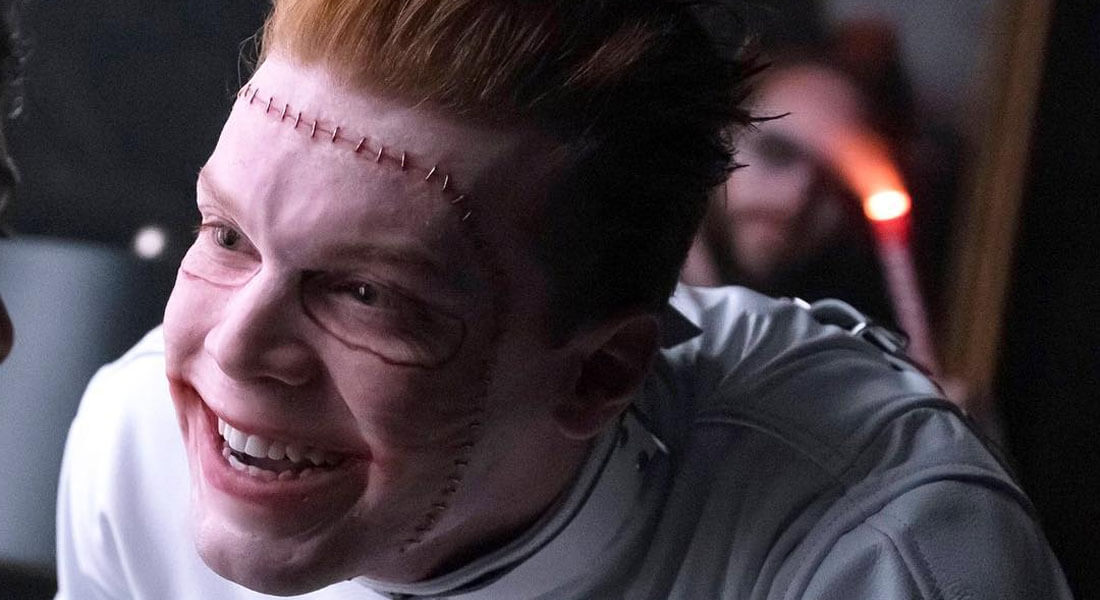 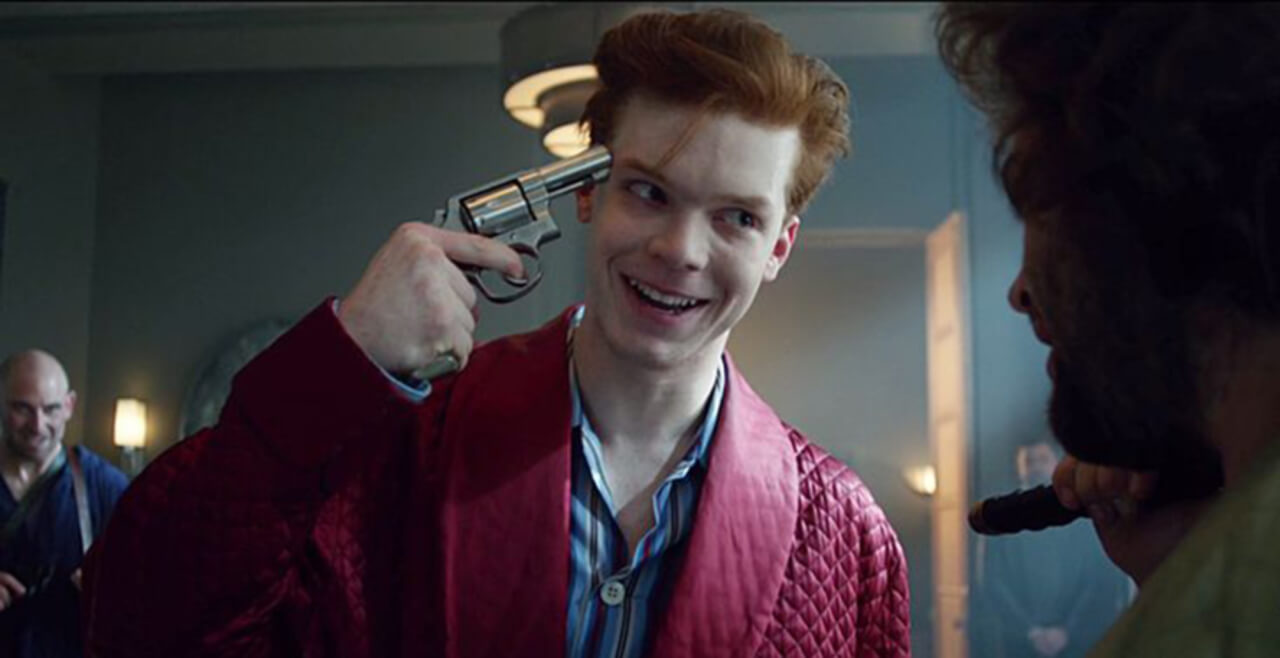 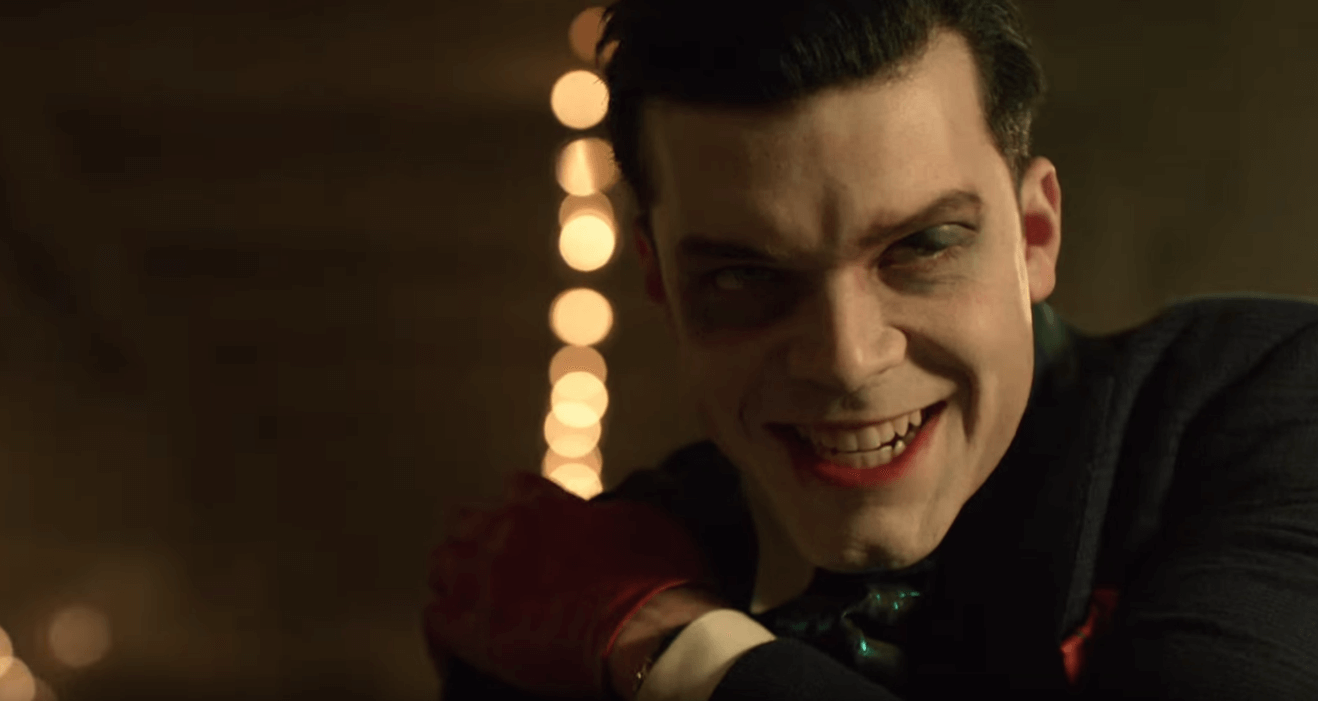 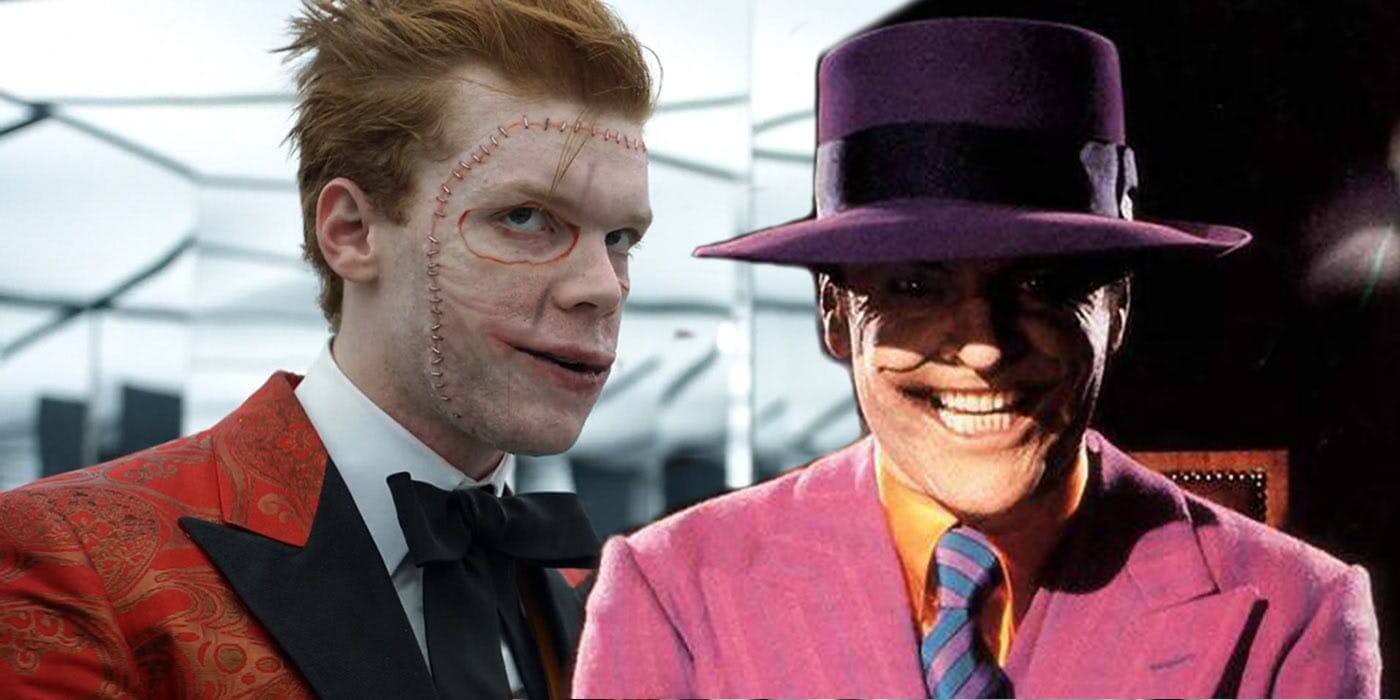