When you think of African prints, what comes to mind? Brightly colored geometric patterns? Bold designs that pop with color? A piece of art that has a story behind it?

Africa is a country of captivating colors and striking designs. For generations, the people of Africa have created beautiful textiles, each telling a unique story to the region in which they were made. From the rich, deep colors of West Africa to the bright, bold patterns found along the East Coast, African textiles are as diverse as the continent itself.

The history behind African prints runs deep. African prints are made from wax-resistant dyes applied to cloth. The process of making African wax prints can be traced back to Indonesia, where batiks were printed for centuries before the Dutch colonized Indonesia in the 18th century.

The first recorded instance of batik in Africa was in the mid-19th century in West Africa, when Dutch and British merchants began importing batik into the region for trade.

But no matter what you call them, they all have one thing in common: each piece is a work of art that reflects the culture from which it came. The use of these beautiful fabrics is deeply rooted in African culture and tradition. 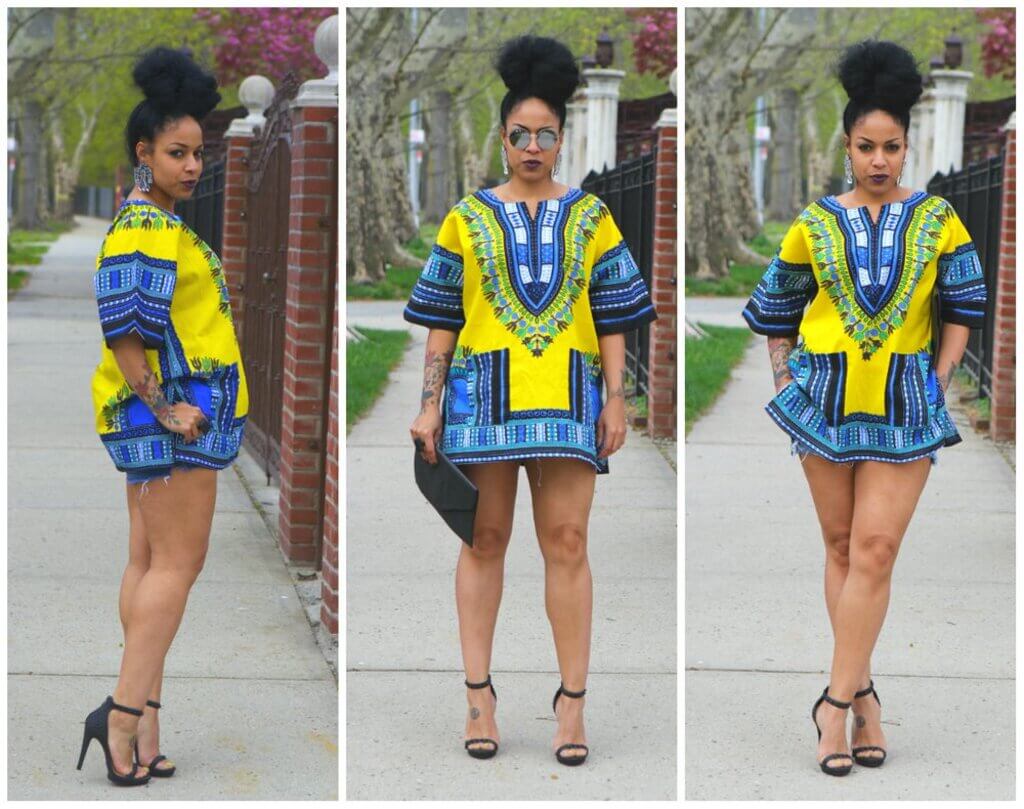 The dashiki is one of the most popular types of African print clothing. Even though you probably didn’t know its name, you’ve seen it on celebrities, in movies, and all over social media. The dashiki is a colorful garment that is worn all over Africa by men and women of all ages.

The loose-fitting dashiki is often decorated with bright colors and bold patterns and sequins or embroidery along the neckline. It is a symbol of black pride in Africa, America, and around the world. Today, there are different ways to wear a dashiki, thanks to fashion brands like Diyanu that are rooted in African fashion and African print. They’re bold, different, and fun. And for that reason alone, you should own one.

Dashikis can cover the entire torso or only part of it. Some dashikis have sleeves, and some don’t. They can be worn long or short, depending on your preference. The most common type of dashiki has different type of long sleeves design that end at the wrist or just above it. There are also sleeveless dashikis that allow you to show off your arms in style! 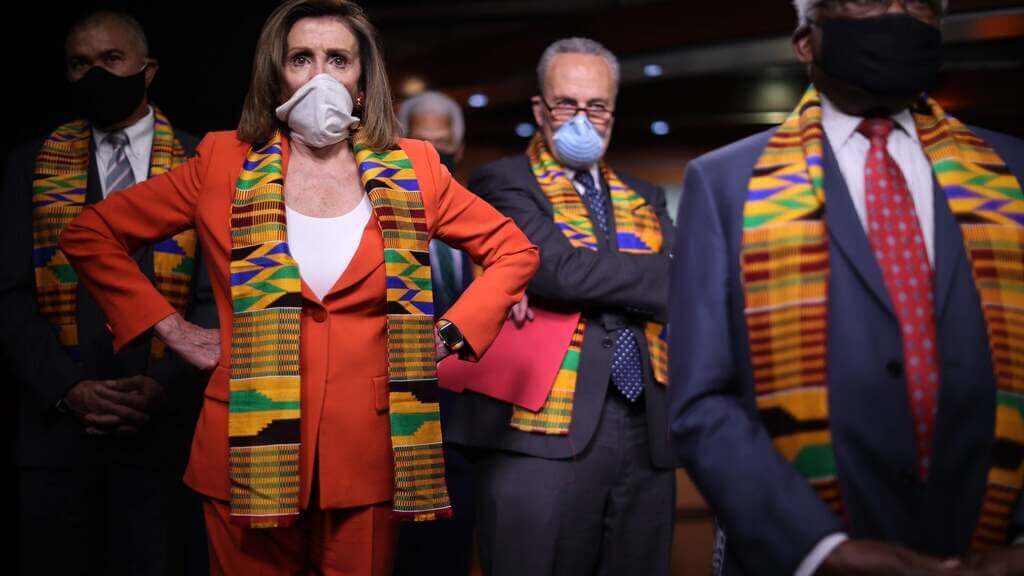 Kente cloth has a fascinating history and has appeared everywhere from Wakanda to the US Capitol. Royals first wore kente cloth in Ghana’s Ashanti and Ewe tribes, and its use gradually spread throughout West Africa. Kente cloth is an iconic, royal, and sacred African print fabric that originated from Ghana. It was first worn by Osei Tutu, the first ruler of the Ashanti Empire.

It is known for its vibrant colors and bold patterns and was worn only during special occasions of extreme importance and was the cloth of kings for centuries. The Ewe and Ashanti people believe that this fabric has supernatural powers that can protect against evil spirits and bad luck.

Over time, the use of kente became more widespread among all the people of the Akan tribe. However, it wasn’t until around the 19th century that the use and wearing of Kente began to spread to other groups outside of the Ashanti Kingdom.

After European contact, when Europeans discovered how prestigious Kente was among the Ashanti people, they began trading with other kingdoms to obtain Kente cloth for themselves. 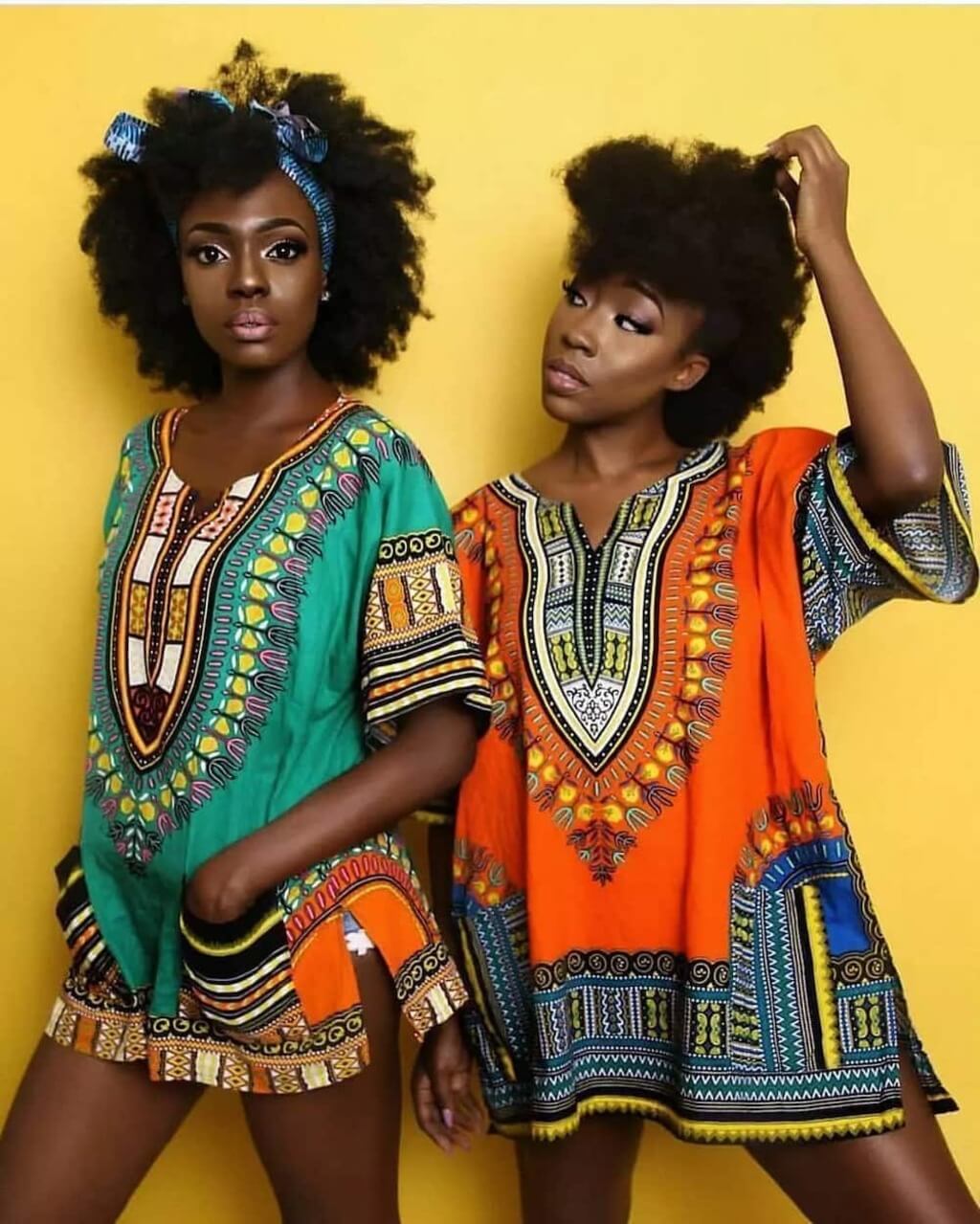 Ankara prints are vibrant, colorful patterns that have come to be synonymous with Africa. But the real story behind these bright, beautiful fabrics stretches back more than a century and has roots in more places than you might think.

Ankara fabric has its origins in Indonesia, where it was first made more than a century ago. A Dutch factory there produced the fabric for use as sarongs, which are wraps worn around the waist.

It’s not clear what the fabric was called at this time; some sources say it was called “Dutch wax cloth”—not because the Dutch invented it, but because they liked it so much they demanded exclusive rights to make and sell it. Whatever it was called, the fabric caught on quickly in other parts of Africa and soon became popular in West Africa.

When you think of this beautiful print, words like exotic and bold should come to mind. Ankara is not just a print; it is a lifestyle in Africa. Ankara prints are not just for clothes; in fact, they have found their way into everything from accessories to interior designs.

From a first date outfit to a wedding reception dress, Ankara prints are always on the menu, as they make you look good and feel good.

Also Read: 20 Most Appealing Types of Necklines for Every Woman 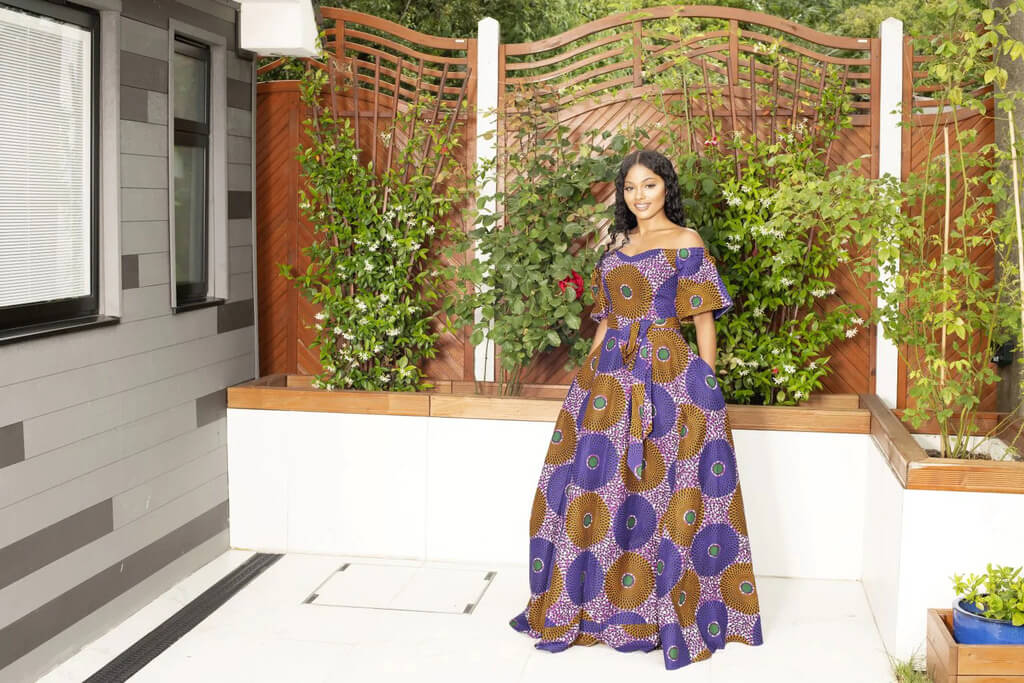 Mudcloth is an ancient fabric, produced since the 12th century by the Bamana people of Mali. It’s one of the most iconic African designs and was originally used as clothing for ceremonial purposes. Hunters used to wear it for protection, and it was also a badge of status.

Today, it’s known around the world for its beauty and versatility.

Mudcloth comes in a variety of muted shades of brown. The fabric itself is known for its unique hand-stitched pattern and is first dyed in natural dyes made from plants. Some patterns signify status or rank within their tribe; others signify family lineage.

Once the patterns are stitched into the fabric, it is dipped in a natural dye made from fermented mud. These designs are called “bogolanfini,” which literally means “mud cloth.”

Mudcloth was originally a way for people to tell stories through art, with each design expressing something meaningful to its creator. The result is an intricate pattern telling a story about its owner and culture.

Today, mudcloth popularity has exploded, and it’s used in all kinds of ways—from clothing to furniture to home decor and more.

For the fashion-conscious, retro-inspired print designs have been a hot trend because African print fabrics express a unique way of life and culture. There are so many different designs within African prints that reflect the cultural diversity and rich history of the continent as a whole. They represent a deeper meaning and bring tribal artistry to life.

African fabrics have long inspired the fashion world. Despite their popularity, there is usually a lot of confusion surrounding the origin of these fabrics.

The history and culture behind African dyes and prints are rich in complexity and beauty, showing how these traditional craftsmen preserve their cultural heritage. African prints are not just for Africans anymore. It is a fashion for the world, and it appeals to many cultures worldwide.

From rich and textured cloth to beautiful drawings and designs, you can see that there is more to African art than just a single piece of fabric with some painted beads.

Whether you are an aspiring designer with a passion for African prints or a long-time fan, you can expand your taste and perhaps even find a new design element to incorporate into your own wardrobe or someone else’s wardrobe.