The beautiful and charming black models have been ruling the fashion industry for quite a few years. Naomi Sims and Beverly Johnson were the African American Models to appear on the cover page of Life Magazine and Vogue that to decades ago. Still, they didn’t get the exact recognization in the industry. But they didn’t back out and amazed the audience with their bold, fierce, and sexy looks in the photographs. Donyale Luna was the African American Model to appear on the cover page of Vogue in 1966. 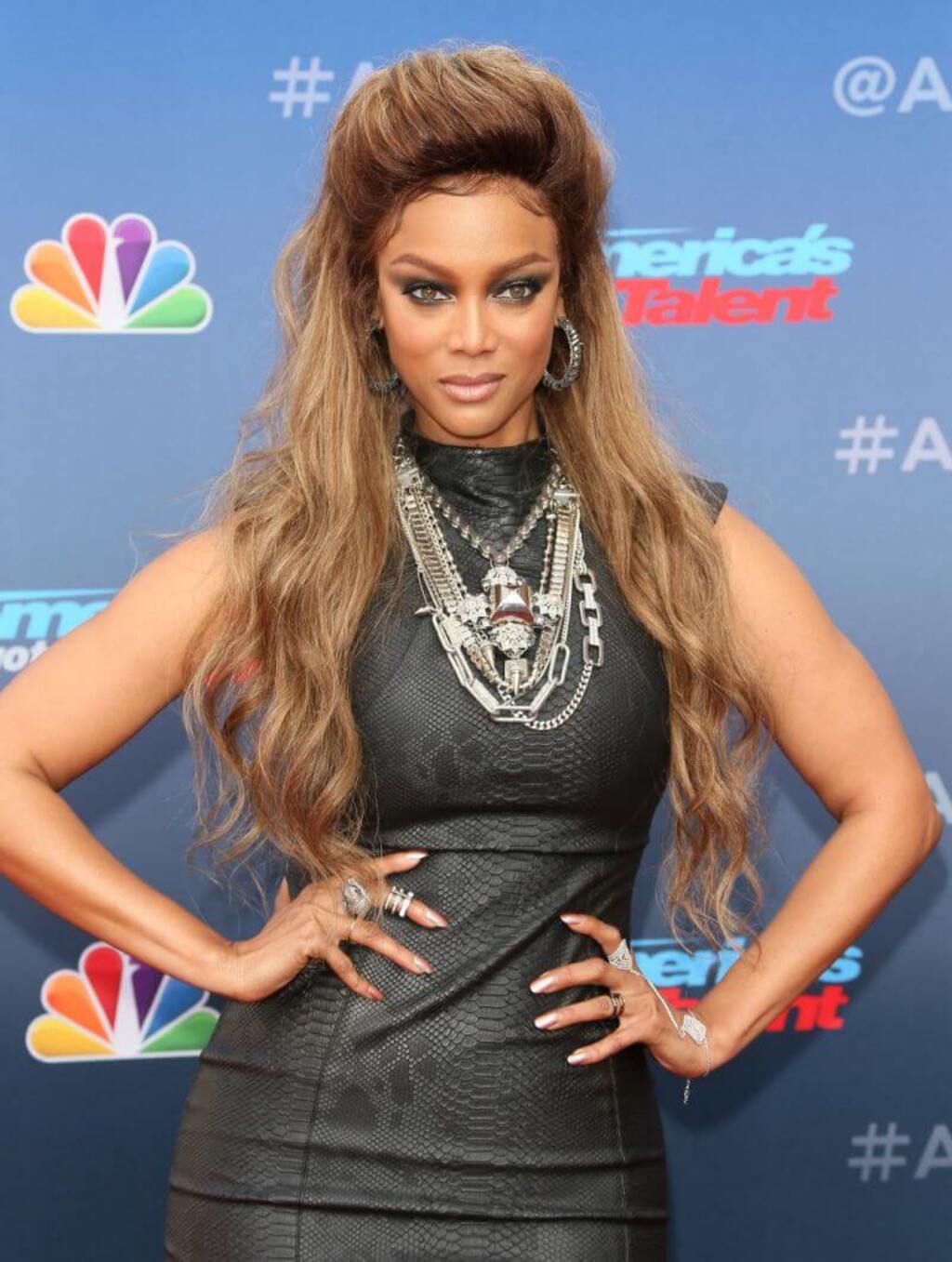 Tyra Banks from starting her career as a model to becoming a successful businesswoman has her talk show. Also “ America’s Next Top Model” has influenced many models to pave their path. She was seen many times on the list of the world’s most influential people in Time Magazine. Tyra Banks was the first woman to appear on the GQ magazine’s cover and the Sports Illustrated Swimsuit. 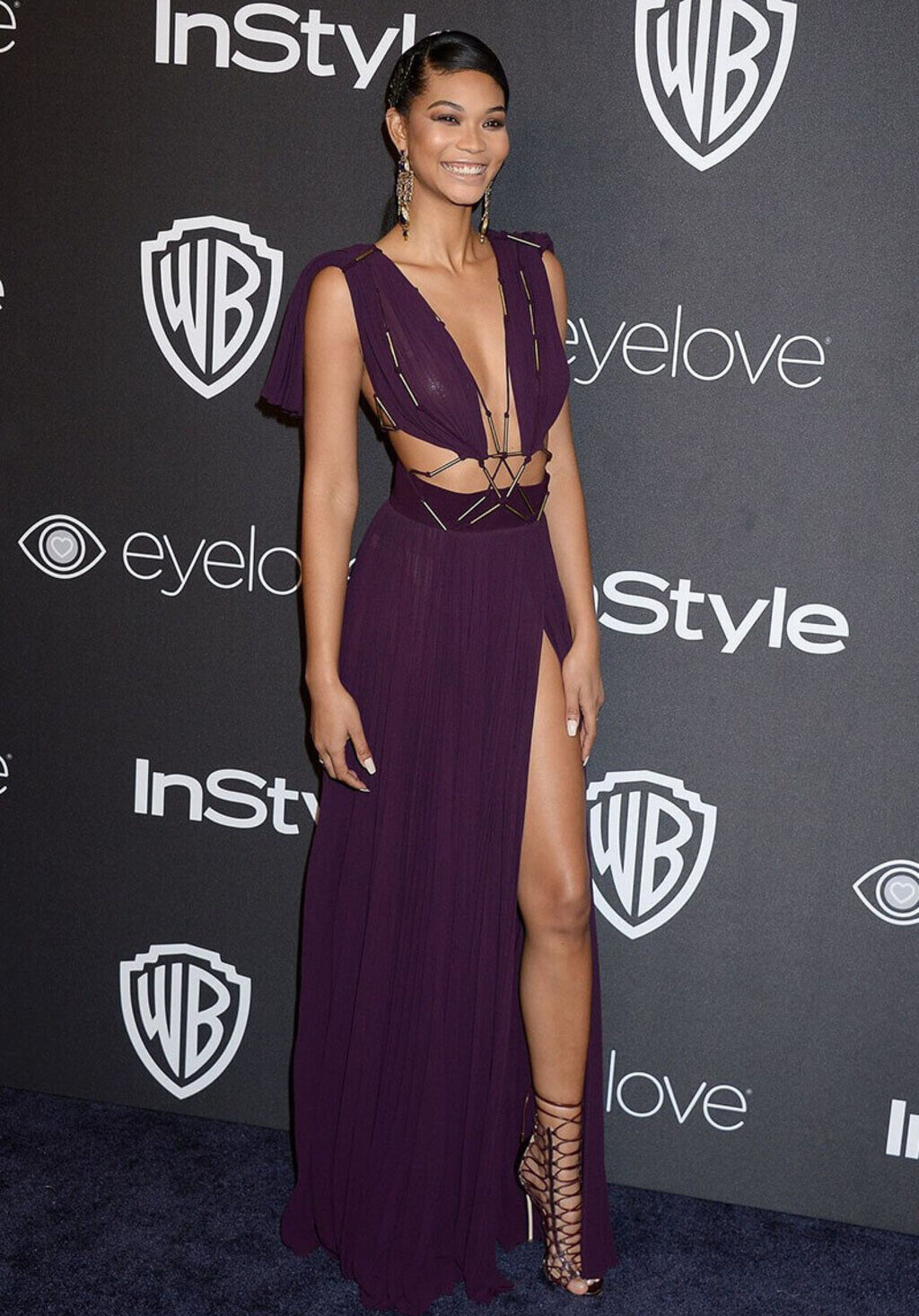 At the age of 12, Chanel Iman started modeling and signed with the agency after a year. And after three years she walked on a runway for Marc Jacobs, Valentino, and Anna Sui. She is now 28 and has already embarked on her place in the fashion industry. She got the title of Victoria’s Secret Angel in 2010. She is one of the best African American models and has also appeared on the cover of Vogue, Teen Vogue, and other international magazines. 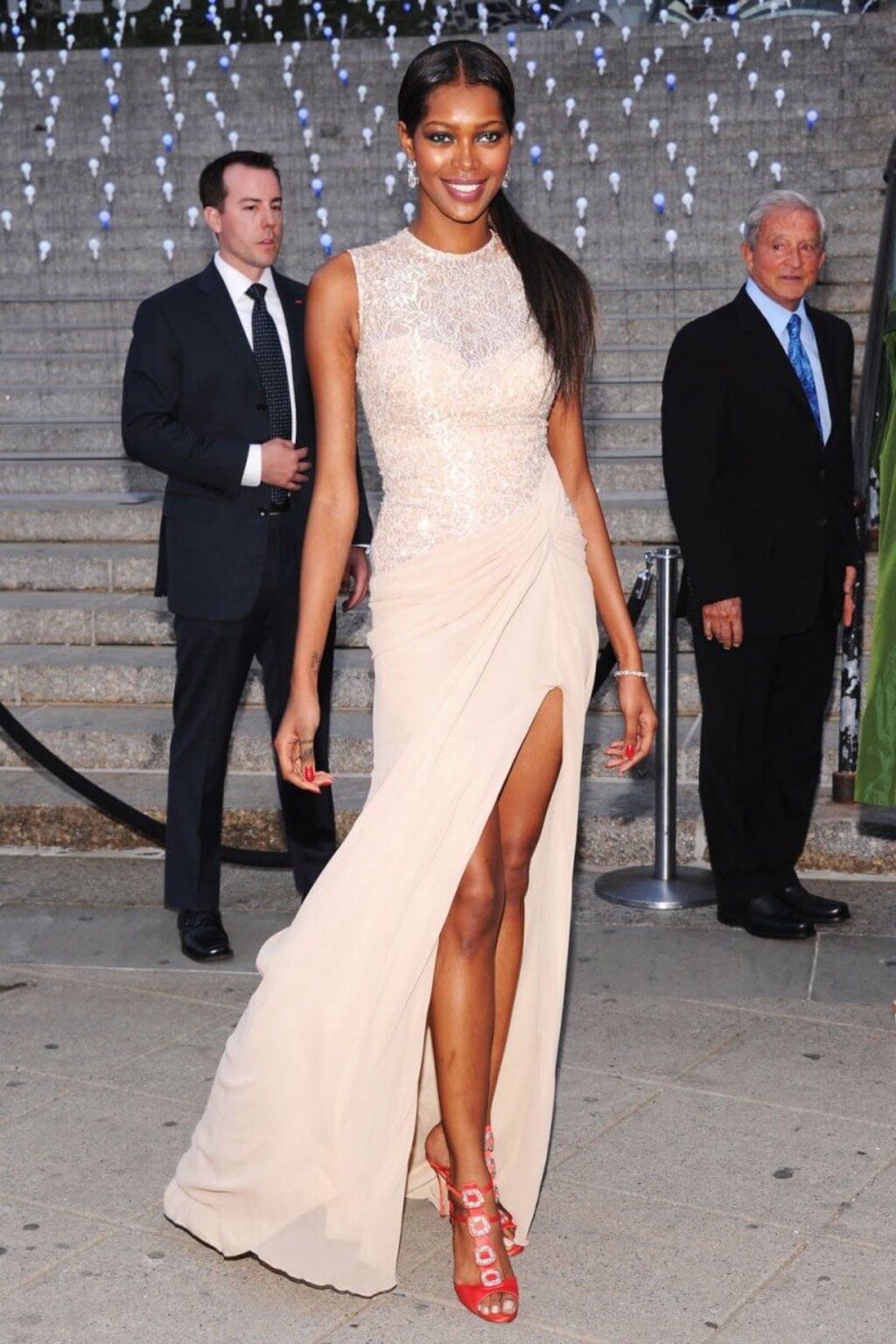 This 37-year model was hired as a model for Vogue when she met the editor-in-chief, Anna Wintour, and within a week she started modeling. She is one of the most successful African American models until now. She has appeared in Harper’s Bazaar and the Sports Illustrated Swimsuit issue. She walked on the runway for well-known and famous brands like Oscar de la Renta, Marc Jacobs, Ralph Lauren, and many others. She has appeared in some of the music videos and has also filmed a docu-series on Oxygen. 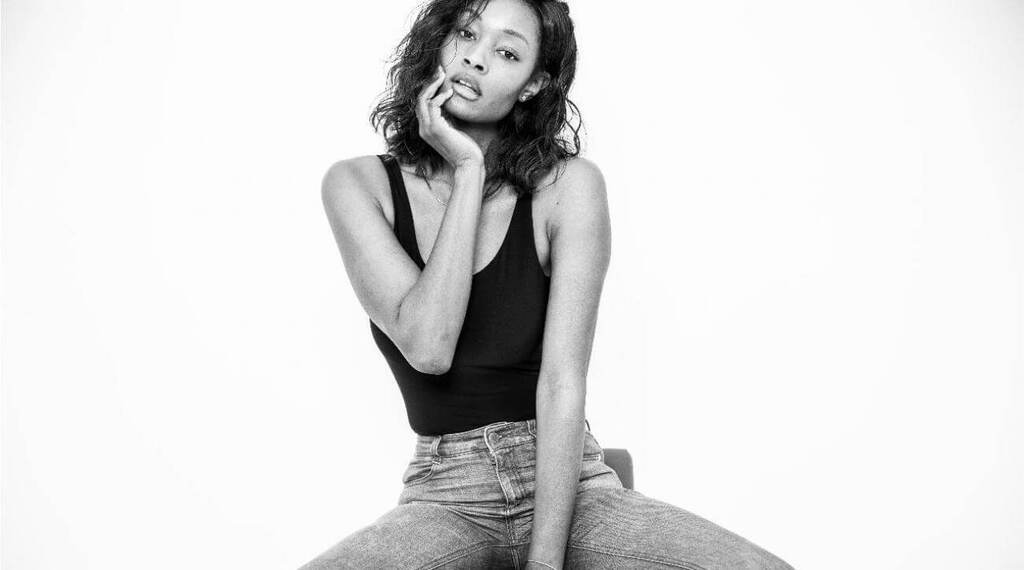 After winning the 6th cycle of America’s Next Top Model, she signed with Ford Models and worked for magazines like Elle, Essence, Sephora, Seventeen, and many more. She received the contract of CoverGirl as her prize. Dani Evan walked on the runway for the brands like Issue, Victorio & Lucchino, Baby Phat, Mara Hoffman, Zang Toi, and Michael Knight. She has appeared in the Project Runway season 5 as the model. 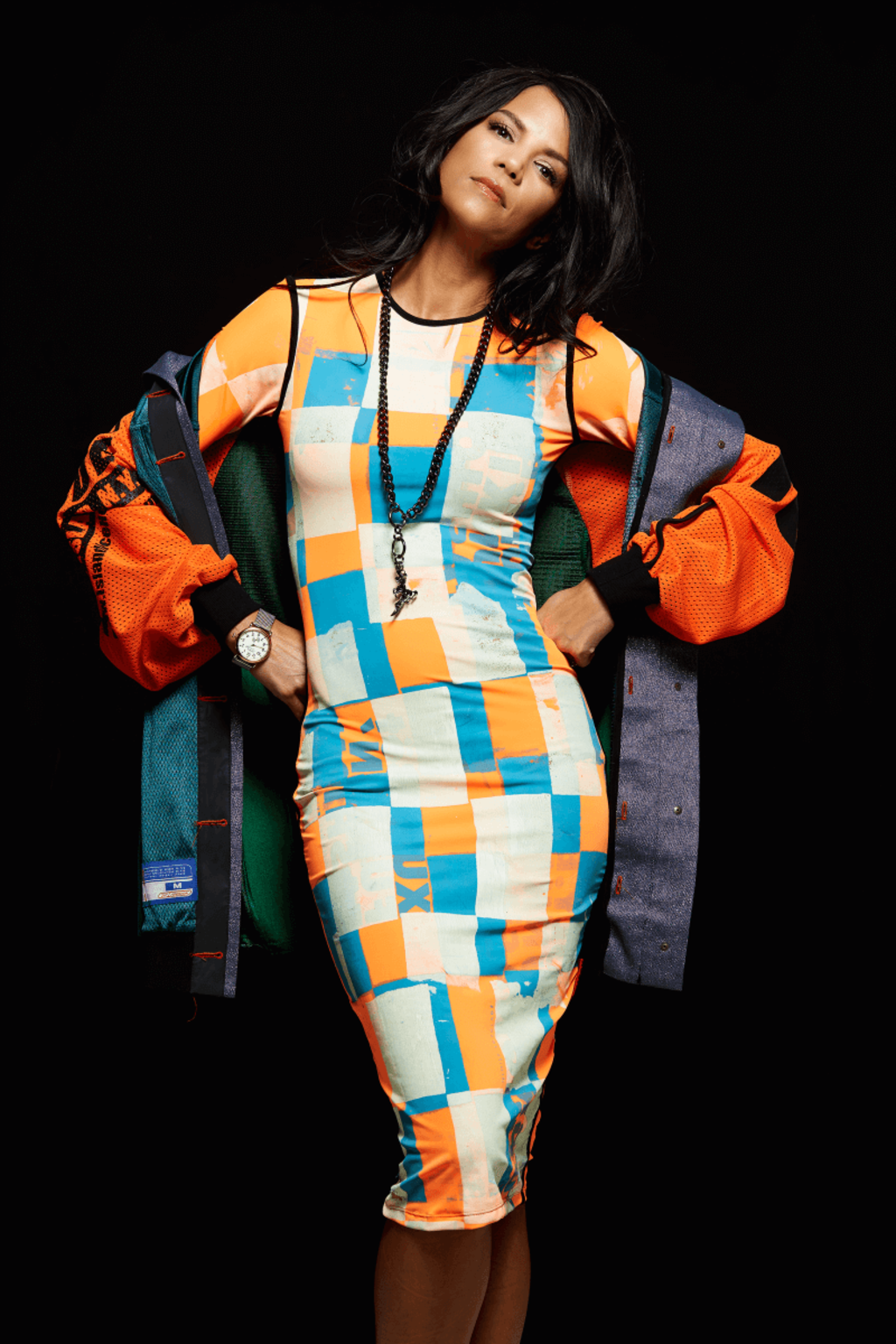 Veronica Webb was the first African American model to sign a major cosmetic brand contract. She became the spokesperson for Revlon. And her career doesn’t include being a model; she is also an actress and a writer. Veronica Webb appeared on the cover page of Elle, Essence, and Vogue magazines. This African model walked on the runway for Victoria’s Secret, Chanel, Karl Lagerfeld, Isaac Mizrahi, and Azzedine Alaia. She also launched the business mentoring program in which she took many Detroit natives under her wings to make them learn.
These were the top successful African American models, who embarked their names on the industry of modelling.
For more information or details about the fashion or fashion industry, visit Fashionterest.